The Federal Trade Commission is examining the deal, but has yet to announce whether it will launch a formal investigation.

Speaking to reporters at the World Economic Forum on Europe in Brussels on May 10, Sorrell said: “[a regulatory investigation] should be rigorous.”

“I don’t think in the case of DoubleClick it was deep enough and strong enough,” said Sorrell.

The FTC concluded that the DoubleClick deal was unlikely to substantially lessen competition.

Google, which agreed to the AdMob deal last November, has said it is “confident the FTC will conclude that the rapidly growing mobile advertising space will remain highly competitive after this deal closes.” 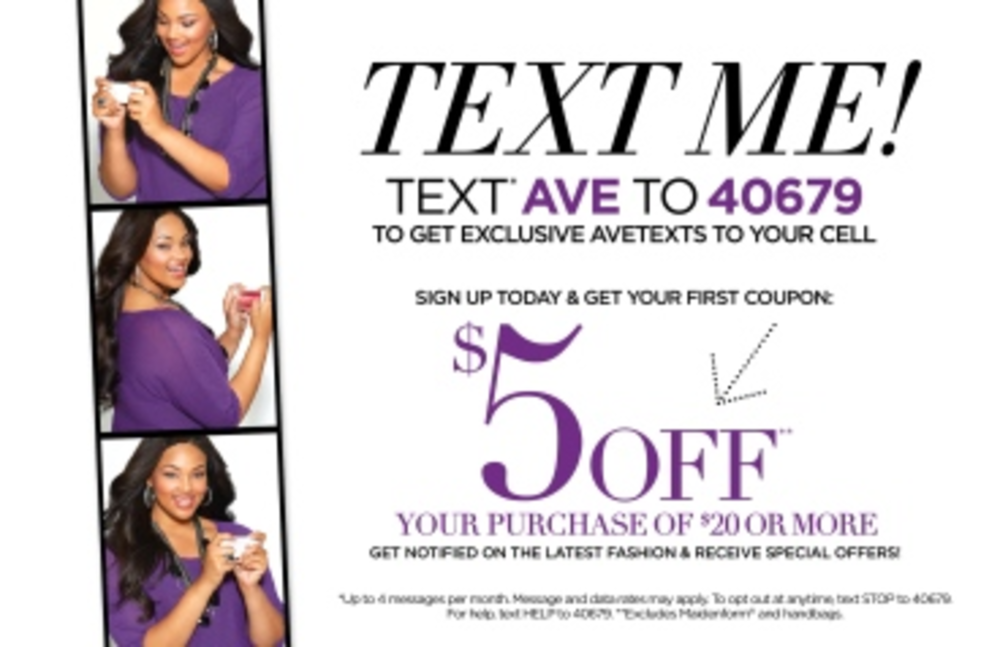 Avenue Goes Off in a New Mobile Direction

If you play a game of word association with a direct marketer and throw out, “SMS,” chances are…