WPP Group has merged agencies CommonHealth and Ogilvy Healthworld to form Ogilvy CommonHealth Worldwide. Matt Giegerich, until recently the president and CEO of CommonHealth, is leading the combined agency. Financial terms of the deal were not released.

The merger, announced June 24, becomes official January 1, 2011, although services will be combined under a unified brand effective immediately. The move comes after 15 years of informal partnership, Giegerich said.

“This is a natural coming together of two companies within WPP that have an almost perfect complementary presence in the marketplace,” he said. “CommonHealth has been growing its business in North America and specifically in the US, but doesn’t have a strong global network, and although Ogilvy Healthworld has a solid business in New York, it doesn’t have as big a footprint in the US as CommonHealth but has a large global network.”

Managing partners Dave Chapman, Michael Parisi and Marc Weiner will co-manage US operations. They all previously worked with CommonHealth.

The agency has 1,100 employees across 33 countries. Giegerich estimated a 75% overlap in capabilities between the agencies. Clients will be offered additional services immediately, he said.

Both agencies have worked with Bayer, Johnson & Johnson, Novartis and Pfizer, though there is very little brand or geographical overlap, Giegerich said. No operational redundancies or layoffs are expected, he said. 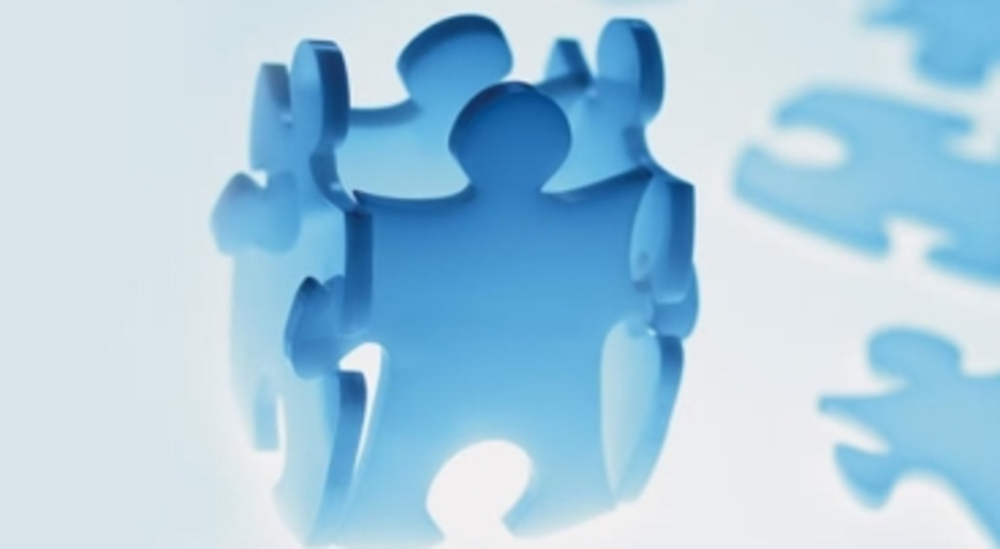 Pardot, a b-to-b marketing automation software provider, has partnered with Dell to make its software available on Dell…

CRM and Its Arguments Are Failing

Despite millions of dollars invested in it, customer relationship marketing does not seem to deliver the benefits that…

United Parcel Service will offer a customized service that combines its ground delivery service with the U.S. Postal…