Worried Retailers Trim From the Back

Rising fuel and shipping prices threaten to take a bite out of merchants' all-important fourth-quarter profits this year. In response, many are focusing on back-end operations in hopes of finding cost savings to offset their front-end losses.

For the most part, merchants say they aren't passing on additional costs to shoppers — yet. However, the damage to the consumer psyche may already be done. Sales of SUVs reportedly are down drastically, gasoline consumption has been falling and several airlines recently raised prices. With consumers already in a more frugal mood than last year, no one wants to scare them off by raising prices during the holiday season.

Since Hurricanes Katrina and Rita led to higher gas prices and reports of consumers reining in spending, retailers are “really understanding that they need to streamline the back end because of overall costs,” said Jonathan Dampier, vice president of marketing and strategic alliances at Newgistics, Austin, TX.

Newgistics manages the merchandise return process for merchants such as Abercrombie & Fitch and J. Crew. Since September, several retailers who previously were uninterested in Newgistics' offerings have contacted the company, wanting to “set things up in the fourth quarter to be much more efficient in the back end in January and February, when most returns come in,” Dampier said.

E-tailers expect to be the biggest beneficiary of all this consumer angst over higher gas prices. All of the merchants surveyed by Shop.org said they expect online sales to increase over last year, with as many as 19 percent expecting holiday sales to double. Another 54 percent say they expect growth of 20 percent to 99 percent.

However, more online sales translates to higher shipping costs. APX Logistics, Santa Fe Springs, CA, is getting to the heart of the matter by teaming with the U.S. Postal Service for the new Hold for Pickup program, which lets consumers pick up packages at their local post office.

“Retailers are always concerned about rising transportation costs — what's happening with fuel of late has only exacerbated the issue,” said Roger Gellis, senior vice president of sales at APX Logistics.

APX hopes to alleviate that concern with its new program, which promises cost savings of 15 percent to 30 percent per package compared with the cost to ship a package by United Parcel Service or FedEx. Hold for Pickup's first client is Dell, which requires consumers buying basic models to choose the Hold for Pickup option to qualify for free shipping. The company expects eventually to expand the service to all consumer PCs.

By continuing to offer free shipping — with conditions — Dell is trying to have its cake and eat it, too. Consumers love free-shipping offers, which are key to getting a shopper to place an order with a specific company, E-Tailing Group president Lauren Freedman said. The Chicago-based consulting group conducts an annual survey of online merchants' free-shipping offers.

According to a recent Shop.org survey, 79 percent of online retailers plan to offer free shipping with conditions during the holiday season, making it the most popular online promotion.

Another way that multichannel merchants are discovering cost savings is with automated call agents. In the past two months, Voxify received orders from existing clients to add more types of automated agents, which Hollis Chin, director of marketing at Voxify, thinks “is a result of rising [fuel and shipping] prices.”

The Alameda, CA-based company is seeing a lot more interest in agents related to order status, returns and exchanges. By handling these transactions in an automated fashion, merchants hope to reduce unnecessary transportation expenses, Chin said.

Hammacher Schlemmer, for example, added more agents over the past few months in anticipation of the holiday season, when its call volume typically increases by five to 10 times the usual volume and the cost per call rises 33 percent. With the new automated agents, the company expects to reduce its peak season staffing 10 percent and to realize a 75 percent per-call savings on calls handled by an automated agent versus outsourced calls.

Gloves Off: What is the ‘must-have’ Web metric?

The “must-have” Web site metric is an operational measure of visitor engagement: a metric that combines brand awareness,… 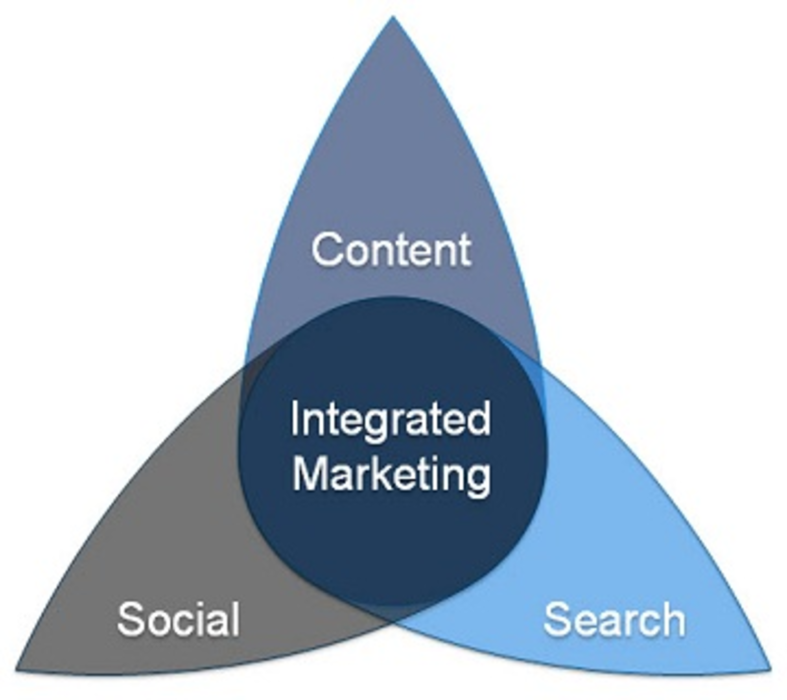 Correction: Adobe announced the release of Adobe AdLens, not Adobe SiteCatalyst. The integration of SiteCatalyst into AdLens is…

Amazon.com has introduced the Amazon Credit Account, which it likes to call a cardless credit card, for shoppers…