BURNHAM,BUCKS, UK – WorldWide Media will open an Asian office in Singapore on September 1, completing a restructuring process that gives the company six divisions.

Qmedia will provide information technology (IT) services for the DM industry. The new company is to be based in Warrington, Cheshire, in the UK.

Among other things, McCarthy was instrumental in launching the compnay’s International Business Mailers’ Conference. The 4th edition was held at the Belfry Hotel in Wisham. Warwickshire, last month. It drew more than 100 direct markters from the UK, the continent and the US.

Speakers included Katie Muldoon who discussed the US approach to creative work and Richard Lloyd of Dun & Bradstreet who talked about “segmentation and profiling made easy.”

McCarthy summed up the meeting, saying “Last year mailers were generally collecting information and this year they were putting that knowledge to good use with current and future mailing campaigns.

“There was a great balance to the whole conference and the atmosphere was buzzing with excitement as everyone was in a positive mood enjoying the current growth in our industry.”

Earlier this year WorldWide Media and the Lake Group in the US formed “The International List Alliance” to provide global list management, brokerage and analysis services to clients in the US, Europe, the Middle East and South Africa. 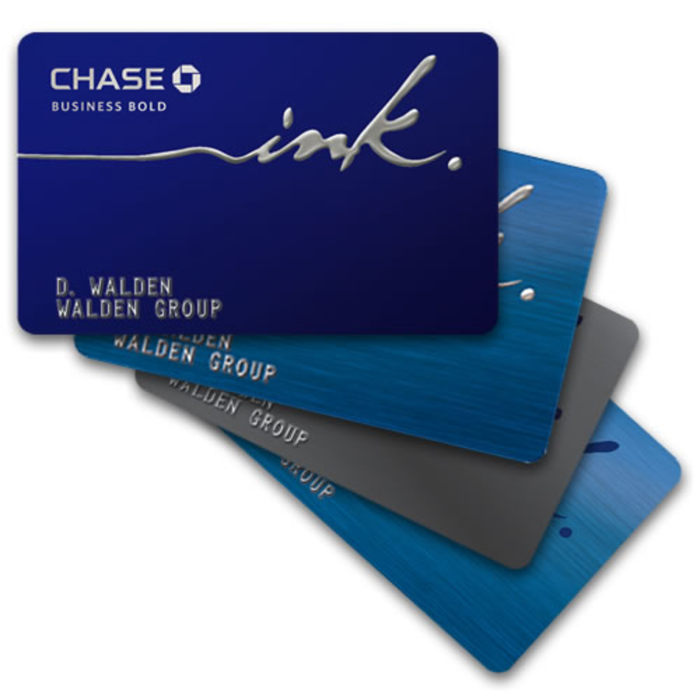