Worldata/WebConnect is expected today to begin offering its Prospect E-Mail List Rental Merge/Purge service, which uses proprietary encryption technology to ensure the safety of the data.

The Boca Raton, FL, company began testing the service in November with some of the largest e-mail list vendors.

“In the e-mail environment, list providers don't like to send their lists to anyone because of security reasons,” said Jay Schwedelson, Worldata/WebConnect's corporate vice president. He said the company's encryption technology eliminates that risk.

Schwedelson said the company developed an encryption scheme that is “fairly intelligent but not complicated.” List owners send their lists to Worldata/WebConnect with every other character removed from the address, rather than sending the full name and address. For example, [email protected] sent to Worldata/WebConnect for cleaning could be sent as “d a @d n w.”

“Every other character is enough information to clean up any duplicates,” he said. “We found that the major list providers who are concerned with privacy issues found this acceptable.”

“Pricing for the service is almost identical to postal merge/purge,” Schwedelson said.

Biozhem Cosmeceuticals, a developer of skin care products, expects to debut an infomercial in late spring for its… 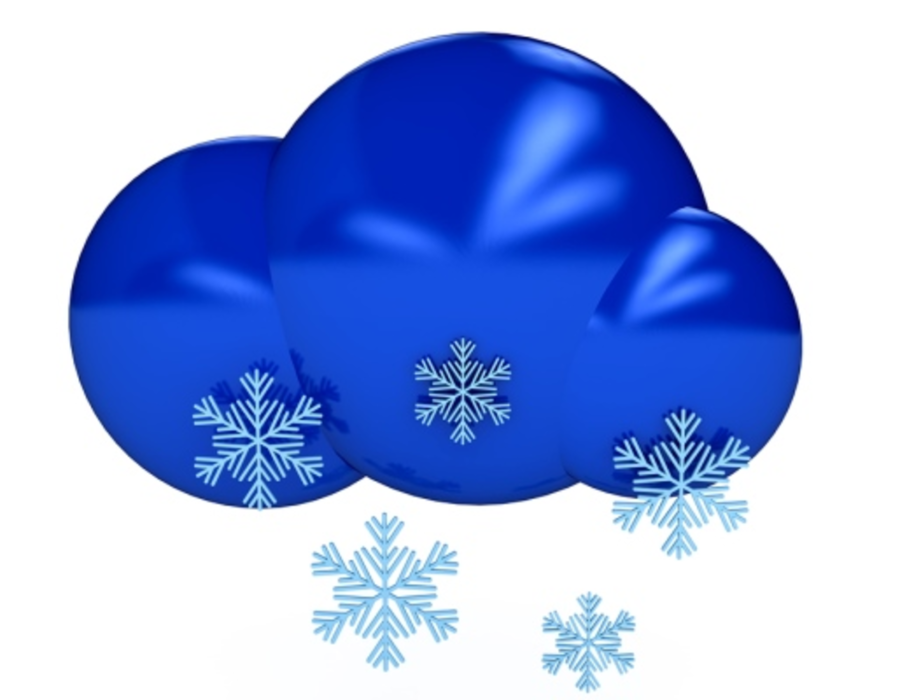 Today’s Forecast: Chilly With a 10 Percent Lift in Parka Sales

Data platforms for marketers track everything from what devices they prefer to receive offers on, to what…

Google announced the availability of AdSense for Mobile, a program that contextually targets ads to mobile Web site…