The 2014 FIFA World Cup is officially underway, and that means potentially big business for brands aligned with the event. Although officially there are only six FIFA Partners, eight FIFA World Cup sponsors, and eight national sponsors, the unofficial World Cup campaigns are certainly riding the wave of the worldwide soccer craze. Fans expect their favorite brands—whether official sponsors or not—to connect with them digitally about the tournament and the events surrounding the action. Marketers can meet those expectations by listening to and even creating dialogue among World Cup fans.

Here are just a few well-crafted, unofficial campaigns that brilliantly promote products, tap into the soccer craze, or simply kick off a conversation.

Maker of some of today’s most popular consumer headphones, earphones, and speakers, Beats by Dre is executing a formidable digital campaign: The Game Before the Game. And it’s taking Twitter and YouTube by storm. The campaign promotes the electronics company’s new Solo2 and Beats Studio headphones, and marketers for the brand hope to reignite the desire for Beats products that has arguably waned in recent months. The social campaign provides fans an intimate look at some of the game’s star players in their pregame rituals—wearing, of course, Beats headphones. Tapping into the social culture of the brand’s younger audience, Beats’ hashtag, #GameBeforeTheGame, and its poignant video have already gone viral.

My guess is that Beats may see a global spike in sales in the coming weeks, but only time will tell.

The chain of general stores gamified its social campaign with its Going for the Goal virtual game. Dollar General is leveraging World Cup fever by encouraging wishful customers who couldn’t travel to Brazil to play a fun online soccer game. Hoping the game would be an addictive fan favorite, Dollar General encouraged customers to share it with friends, effectively bringing attention to the brand.

Going for the Goal — Get one step closer to Brasil! Play the game at http://t.co/Hrisj8Mz9W. http://t.co/qeMKj262OH pic.twitter.com/kl81MLAgzX

Not surprisingly, Twitter is aiming to transform the World Cup craze into a marketing and growth opportunity. Marketers for the social networking platform are trying to make Twitter the first choice for World Cup social interaction and has put in motion a number moving parts in its soccer campaign. The World Cup of Tweets focuses on the voluminous amount of World Cup mentions sure to come over the next few weeks. This widget calculates who would win the tournament if the champions were named by the most Twitter mentions.

And an instant hit during the 2010 FIFA World Cup, Twitter announced on Tuesday the return of national hashflags—simply, hashtags with a three-letter symbol for a specific competing World Cup team. Twitter hopes to ride the national pride as fans around the globe wave their hashflags.

Twitter is also promoting this minute-long video spot that revs up fans and reminds viewers to connect with friends—along with their favorite players and teams—on Twitter. 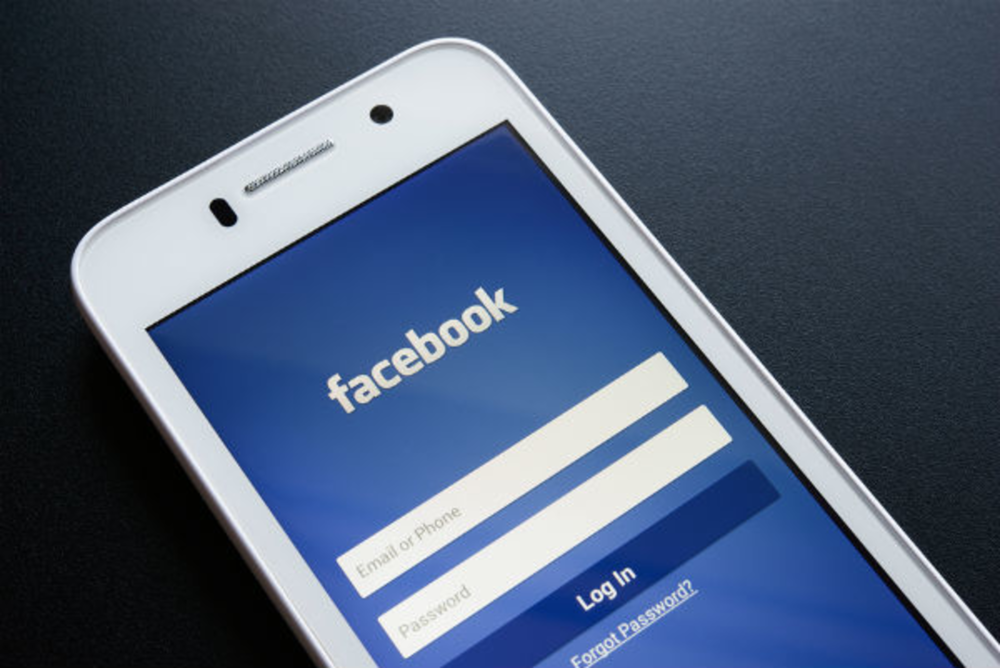 How often do you check Facebook? If you’re like most mobile users, the answer is 14 times a…