Word-of-Mouth Marketing Is the Buzz at NEMOA

CAMBRIDGE, MA — Word-of-mouth marketing is today where Internet marketing was in the late 1990s: Most marketers would say they need to be doing it but couldn't tell you why, Julian Aldridge, president of Ammo Marketing, said yesterday during his presentation at the New England Mail Order Association's spring conference.

Word of mouth is exciting to marketers for various reasons, Aldridge said. For example, whereas the average consumer receives 35,000 messages a week and acts on just three to five of them, one in three word-of-mouth suggestions is acted on. Influencers, the unpaid consumers who spread the word about their favorite products, brands and categories, tell 11 to 17 people on average about those favorite things.

“If you find the right people who have passion for your product, connect with them and add value to their experience, they'll do most of the work for you,” he said.

Word of mouth also is the No. 1 type of media driving purchases. For product recommendations, 65 percent of consumers say they most trust their friends as a source.

For a campaign, it's important to define who the influencers are and create a campaign around them, Aldridge said. One key difference between a word-of-mouth campaign and a typical ad campaign is that the former involves consumers directly touching the product.

Ammo recently created a word-of-mouth campaign in San Francisco for Volvo, which wanted to expose a new car to a younger audience who typically doesn't think of Volvo when it's ready to buy a new car.

Ammo's research showed that this audience found going to a car dealership to be a very unpleasant experience. So Ammo identified 120 influencers in high-tech jobs and offered them a 10-day extended test drive and invited them to various Volvo-sponsored events. At the end of the campaign, there was a 360 percent increase in the opinion that Volvo is for young people and spikes in opinions that the price is right and the brand is cool. Three months later, there was a 40 percent increase in sales among the target audience. 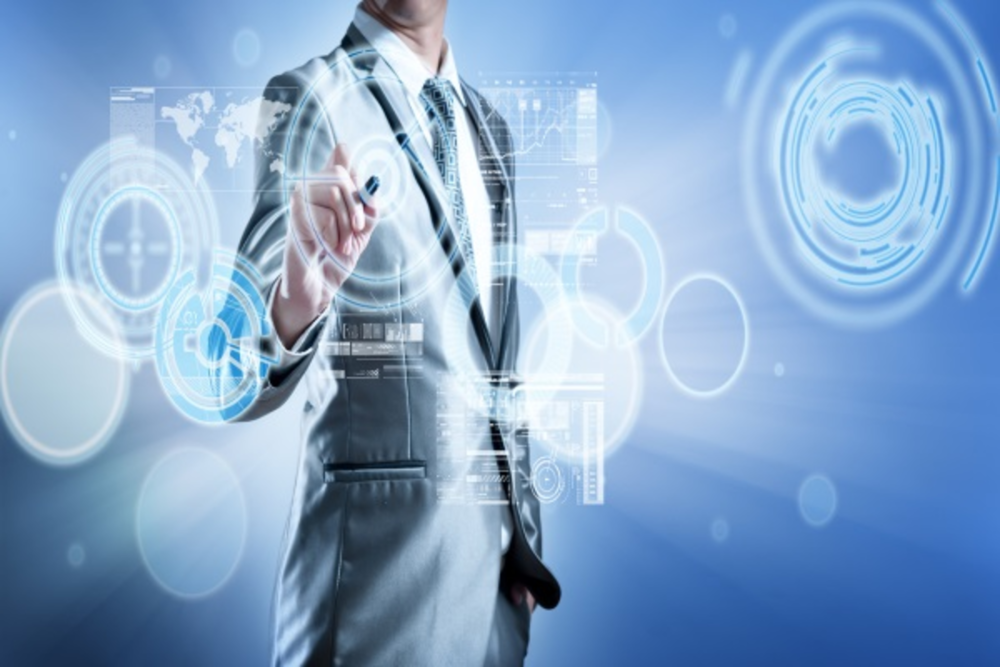