Talk about a missed opportunity.

Yesterday I received a phone call from the alarm company I use, Vivint. The call was “to save me money by lowering my bill,” or so said the representative. In fact, he was calling to ask for referrals. Like numerous other companies, Vivint has a program that rewards customers with a fee for each new customer who signs up based on their referral.

I guess you can look at the referral program as a way to “lower my bill”—if I referred new people every month who then signed up. But that bait-and-switch conversation starter is a discussion for another day. The real shocker was what happened later in the call.

The rep quickly launched from saving me money by giving referrals to suggesting we start by me providing referrals to the two people also listed on my account: my mom and daughter. I snarkily noted that my 15-year-old daughter lives at home (I already had this conversation with a previous company rep and, frankly, expected that information to be noted in the company’s CRM system; silly me). Then I said that I wasn’t inclined to give the company a referral at this time.

I have a wireless alarm system with two cameras. The alarm sensors work great on the doors and in the hallways. The cameras haven’t worked in nearly a year. Admittedly, this is partially my fault. I got fed up with having technicians come to my house and spend nearly four hours—no exaggeration—trying to get the cameras to connect to my wireless network, and having to re-create the network several times, only to be told that the problem is mine, not theirs: My wireless connection speed isn’t fast enough to support the cameras. SO THEN WHY DID YOU SELL IT TO ME IN THE FIRST PLACE? (Yes, that’s a rhetorical question, because the obvious answer is this: At Vivint we say we care about our customers, but really we care about The Almighty Buck.)

My brief explanation to the rep: My system is fine, but my cameras, which I’m also paying for, haven’t worked for nearly a year because I got tired of having technicians repeatedly come to fix them.

His response: “Well, if you get them fixed, please call us back to share with us the names of people who might benefit from our system.”

WHAT?! You want me to market for you, but you’re not even going to offer to help solve my problem?

Clearly, this is a case of “I’m in marketing and customer service isn’t my job.” I fully expected him to apologize for the problem and offer to connect me with customer service or tech support. Nope.

I signed on with a multiyear contract. So let’s consider me a “trapped” customer waiting for my contract to end. Vivint’s procedures, or lack thereof, created a huge missed opportunity to turn an unhappy customer into a potential evangelist. At this point I’m the one looking for referrals.

UPDATE, 6pm on 11/26:  Vivint contacted me via Twitter with an apology and an offer to help resolve the camera issue. 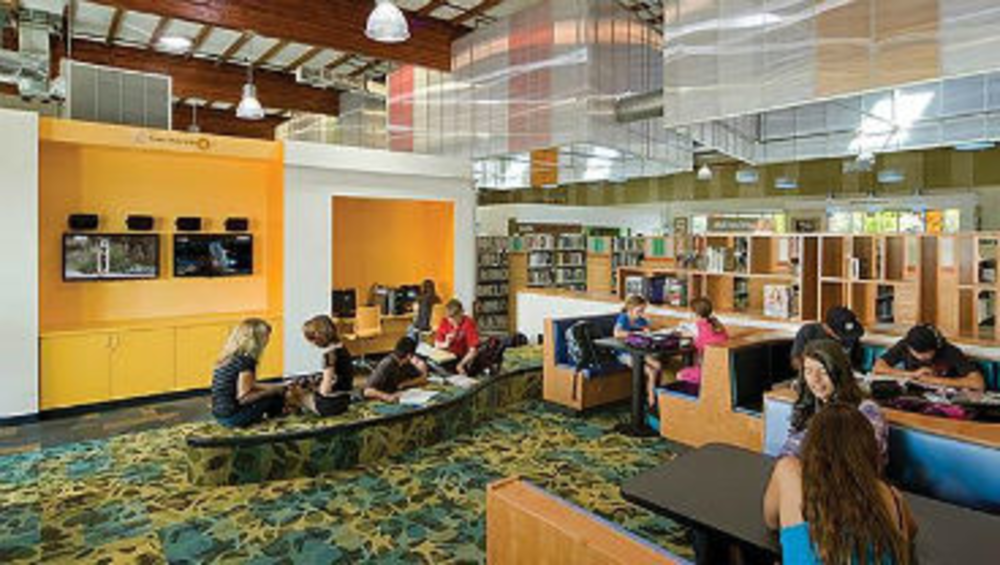 Those who get the lion’s share of their information online may question the relevancy of the public library.…