These days, marketers are doing much more than making a fashion statement with women’s clothing collections. To reach customers in belt-tightening times, they are turning to campaigns that offer value and reach women in the places where they spend time — particularly online, through emerging media and in stores.

“The social networking space is a great way to target women,” she says. “[It] is a highly female type of activity.”

Online and off, the average woman is bombarded with thousands of advertising messages each day — billboards, e-mails, TV, radio and more. Because of this clutter, clothing marketers have to develop an effective message that strikes a chord with their female audience.

Roman Tsunder, president and founder of Access 360 Media, which specializes in marketing to 14- to 34-year-olds, has found text messages to be an effective way to reach young women who, research shows, are attached to their cell phones.

“More than 30% of young women will interrupt making out to pick up their cell phone,” Tsunder says. “They think their cell phone says as much about them as their car. It’s their social currency.”

But marketers have to be careful not to inundate female customers with too many messages, says Julian Chu, director of client success for Demandware, a technology company that provides retailers and apparel brands with software and IT support. Companies should offer customers a way to communicate how often they’d like to receive e-mail notices.

Women “will cut you off if you intrude too much on their scarce personal time,” Chu warns.

Further, he notes, e-commerce sites are evolving into more than just digital catalogs. Companies have enhanced the content and community aspects and they’re conveying what the brand stands for, giving women tips on how to look good, providing fashion trend information and encouragement to women who want to break out of a fashion rut.

“A big loyalty driver in this market is size and fit,” he says. “[Women ask], ‘Does this brand fit my body?’ That’s why you see so much attention being paid to interactive features that help them figure that out.”

Overall, marketers have to provide women something extra, whether it’s a discounted price, exclusive deal or a unique shopping experience.

“Today, the key word is value,” Tsunder says. “People don’t just go shopping to buy a product. It’s all about the experience.”

Access 360 Media created a mobile Web site for G by Guess to build up the retailer’s mobile subscriber database. The brand posted signs in its stores to encourage shoppers to text to win a $1,000 shopping spree, during a 14-day period in April. The campaign led to more than 2,500 entries. Participating shoppers also signed up to receive exclusive events, promotions, and special offers from the retailer by text message.

As part of a new strategy to market directly to consumers, women’s apparel brand Jones New York, working with technology company Demand­ware, launched its first e-commerce site, jny.com, in September. The site divides the brand’s col­lection into categories such as signature, sport, dress and petite. Also, visitors to the site can get fashion advice from style guru Lloyd Boston and sign up for the JNY Insider e-mail program.

MEgo launched an online contest March 1 to pro­mote singer Missy Elliott’s clothing line, Respect M.E. Originals, for Adidas. MEgo’s interactive profile avatar and widget served as an entry form. Participants created profiles that included photos from media sharing sites in a bid to be a model for Elliott’s apparel line. An online vote deter­mined the winning models, who will join Elliott on a global tour promoting her fashions in 2009. MEgo’s site was translated into 16 languages to reach women around the world. 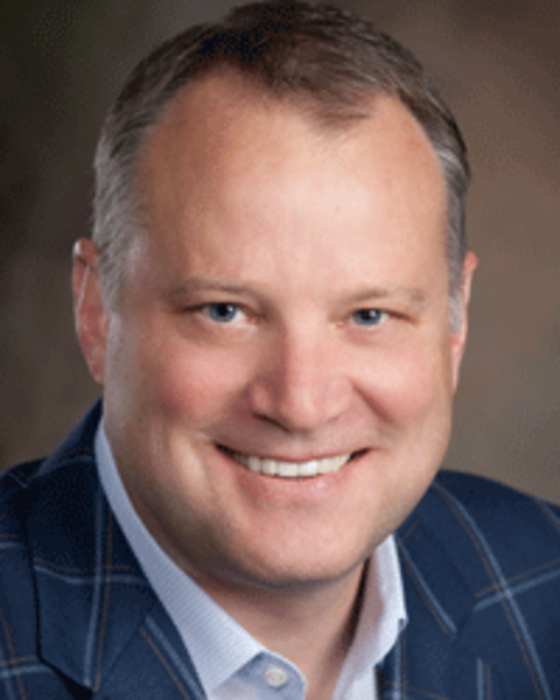 Motorola Mobility, acquired by Google in May 2012, will terminate 4,000 employees and close or consolidate approximately one-third…

Factual, a location data firm, commissioned  the University of Southern California to gain insight into the consumer perspective…