After some aggressive mailing campaigns, Women’s Health is boosting its rate base circulation and unveiling an international Australian edition.

The fitness and lifestyle magazine will raise its rate base from 850,000 to 1.1 million starting with its January-February 2008 issue. This will be the fourth circulation hike for Women’s Health since it launched two years ago.

Slated to launch in September, Women’s Health Australia is the first international edition of the brand. The Australia edition will be published in partnership with Pacific Magazines, which has been publishing “brother” title Men’s Health since 2004.

Rodale started testing Women’s Health as a special issue publication in early 2005. Response was positive, so the company followed up with a direct mail campaign in April of that year. It sent out 500,000 mailings in the first campaign, slightly bumping that number up for a second mailing.

“It was a very modest mail quantity with very strong results,” Kathleen Schroder, consumer marketing director at Women’s Health, said of the mail campaign. “And those results led to the second campaign in September.”

Women’s Health officially launched in October 2005. In 2006, its mail campaigns continued, totaling 100,000. It increased the number of mailings by another 30 percent in 2007 and says it has yet to see a fall-off in response rates.

Schroder credits its positive mailing results to the company’s “boatload of testing.” While using Rodale’s standard magalog as a control, Women’s Health experimented with postcards, inserted packages and a number of offers.

She said Rodale considers itself first and foremost a direct marketing company. The publisher operates Rodale Custom Publishing and Rodale Database Marketing with a database of more than 55 million past and current customers.

“Finding the right list is always key,” Schroder said. “One of the hardest things, too, is cross-selling products – if we’re looking at book-buying and cross-selling and trying to sell a magazine with a book or a DVD in the same package, we have to be sure we’re targeting the right people.”

Several advertisers have responded positively to the circulation growth. Women’s Health has reported a 49 percent increase in ad pages for this year alone. Ninety-two new accounts have signed on through September, including Puma, Volkswagen and Verizon Wireless.

“The advertisers are clearly interested in who this reader is,” explained Schroder. “Even more than a demographic, it’s what we call a psychographic. She’s a very engaged woman who tends to be well educated, active, involved and very interested in health and fitness.”

“What we’ve seen in research is that being physically fit is the new luxury good,” Schroder added. “It’s like carrying a designer bag or driving a nice car; it’s become part of a person’s status.”

Rodale Inc., the owner of Women’s Health, also publishes Prevention, Runner’s World and Best Life, among other health and wellness titles. The Emmaus, PA-based company is also an independent book publisher whose titles include the The South Beach Diet and Abs Diet franchises and An Inconvenient Truth. 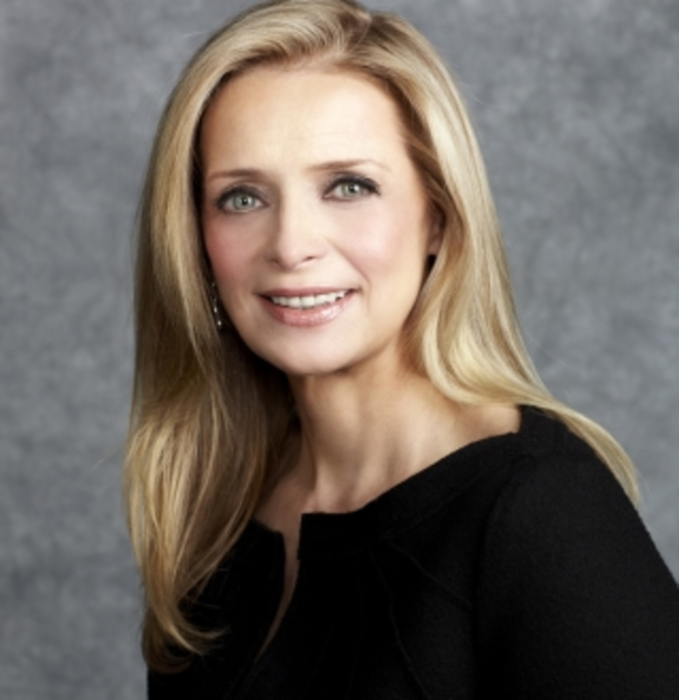 Macy’s is shopping for a new marketing leader. The department store behemoth announced that its CMO, Martine Reardon,…

The Orvis Co., the oldest U.S. mail-order company, is replacing its legacy marketing analysis systems with a business…