Women’s Cycling, a new magazine focused on women’s bicycle racing and leisure riding, will launch as a subscription-only title at the end of June.

Three issues, printing at 15,000-20,000 copies each, are planned for 2009. The idea is to publish 12 issues a year by the summer Olympics in 2012. All women interested in cycling will be targeted for subscriptions, which are being promoted largely through social media, event appearances and word of mouth.

“There are tons of women out there competing and riding, and they don’t get the exposure they need to go further with their sport,” said Carson Blume, co-owner and photo editor of Women’s Cycling, of his inspiration for the magazine. “In the racing paradigm, riders need sponsors, and sponsors want exposure. Women’s cycling doesn’t get the exposure that men’s does, so this will help raise the bar in women’s cycling.”

Facebook and MySpace pages for Women’s Cycling are already up and running, as are Twitter accounts for the staff. Editorial director Marian Hunting has 165 followers. A “linking contest” encouraging readers to link back to the magazine as often as possible is in the works to beef up Women’s Cycling’s search engine presence. Women’s Cycling staff members also will be passing out collateral and free issues at bike races throughout the year.

The magazine’s homepage currently has a splash page and blog up and is accepting subscriptions through PayPal. International subscriptions should be available soon, but right now they are limited to US readers. The Web site will relaunch with videos, photos, written content and event calendars when the magazine launches in June. The magazine also is considering creating a social network.

Women’s Cycling will go to newsstands once it establishes a solid subscriber base, something Blume predicted would take about a year.

Coverage will focus on competitions, but bike events such as New York’s 5 Boro Bike Tour and other lifestyle content also will be covered. By 2012, the goal is offer worldwide bicycling coverage. 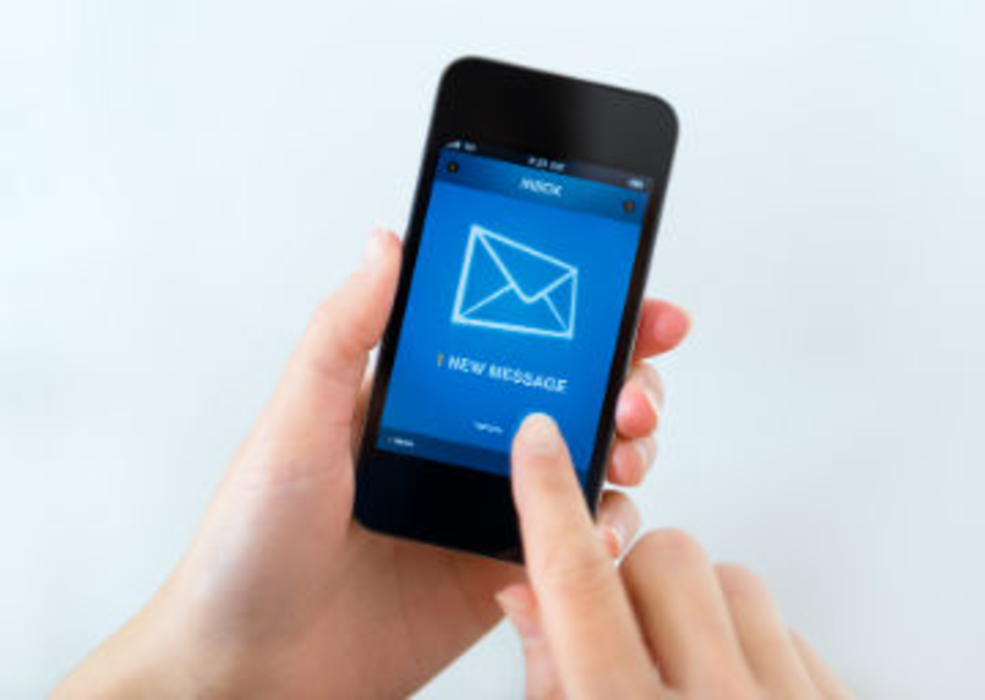 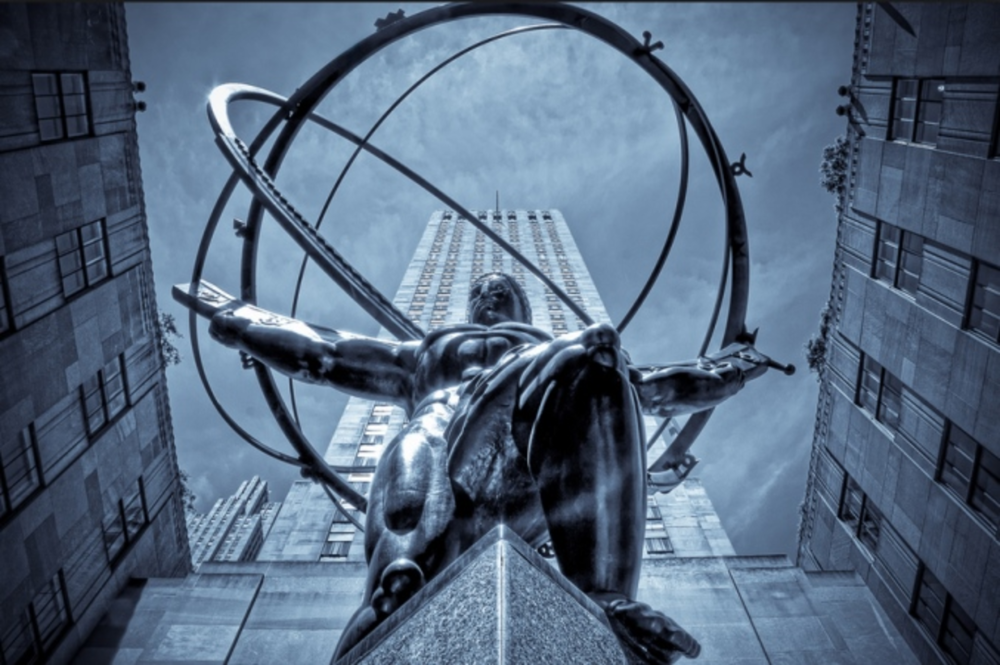