As a longtime Twitter user and fan girl, I often enjoy the way my feed blends the experience of a daily
newspaper, a daily dinner table argument and serves as method of spontaneous
discovery of information. I can get almost anything I need to know on Twitter,
as long as I can make sense of it in 140 characters or less. Context, however,
is something that has to come after I turn Twitter off and switch to reading the
full story on a news site.

But those days may be no longer.

On Monday, Twitter announced the
addition of “Related
Headlines.” These links are not automated, but they will show up if and
when a publisher has already embedded an original tweet on their site.

For example, if a candidate for
the 2016 Presidential election were to announce his or her intention to run on
Twitter – that would certainly make some news. Media outlets would undoubtedly
pick up the tweet & embed it on their sites as the main source of that
information. However, we as readers will still need the context and reporting
that goes beyond the tweet.

That’s where the “Related
Headlines” can deliver additional information – or so I imagine given I have
yet to see this new feature actualized.  I know it all sounds very Meta at
this point, but here are a few more ideas on the impact of this development:

1.     Breaking news has been happening
on Twitter for a while and this new feature only encourages that trend. The new
“headlines” feature should help to ensure that a) Tweets are credited with
breaking news and b) media can provide the journalistic balance of information
when reporting on it.

3.     Tweets will need to be truthful.
Instead of information disappearing into the Internet, these links could help
connect the dots between what is true or false. Tweets are often easily
fact-checked, but having those related links tied to stories about the tweets
will make spinning the truth that much more difficult.

4.     Publishers may see an increase in
traffic to their content from Twitter and therefore have an increased incentive
to embed tweets and maintain Twitter’s relevancy in the information
marketplace.

5.     What about monetization?
Depending on how well this shakes out, there may be an added incentive to
promote tweets and tie them into a larger PR strategy and further amplify
communication efforts.

How else do you think “headlines”
will change the way we use and consume information on Twitter? Tell me your
thoughts in the comments.

I've been in this business a long time, and I still find many marketers focusing on the response… 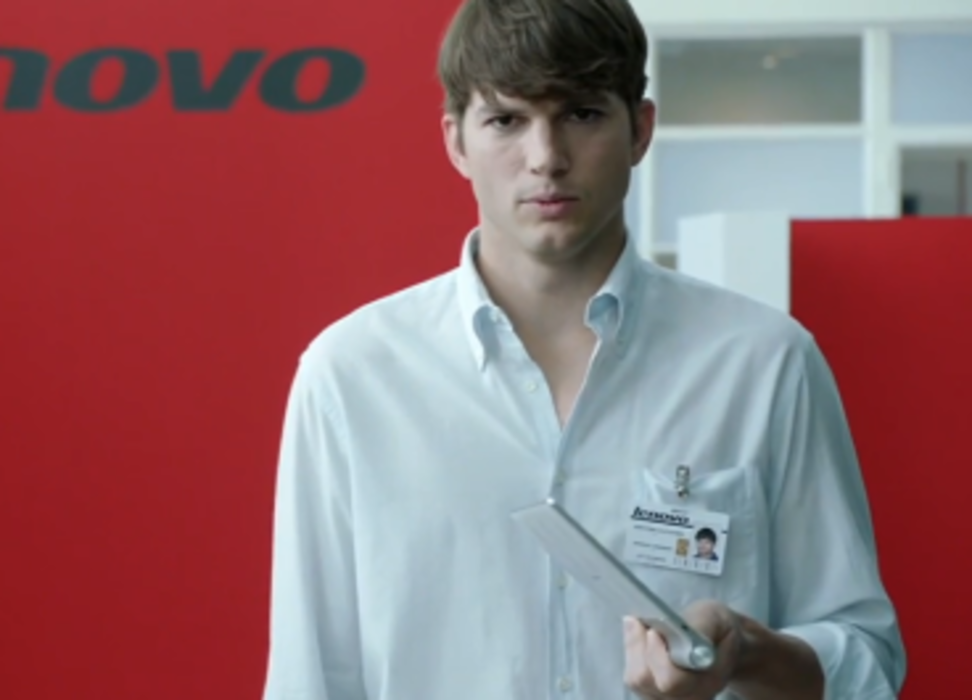