With a Name Like Smucker's, It Has to be Mailed

J.M. Smucker Co., Orrville, OH , is satisfied with results of its 700,000-piece holiday catalog campaign mailed late last year and has moved forward with plans to continue its expansion into the world of direct marketing by releasing a second catalog in two mail drops totaling 400,000 pieces.

According to Julie Hatlem, Ovation Marketing's creative services manager for Smucker's, “People feel a personal connection to the product. … We've woven that nostalgia throughout the catalog, using family stories and warm, inviting photography to create an environment that people can relate to.”

“In our gift sets, we tried to find products that would complement our brand,” said Kent Wadsworth, manager of consumer direct at Smucker's, adding that this is technically not the company's first catalog venture. “We also have had a very small, gift box catalog, but that's for our business-to-business purposes,” he said.

For the consumer market, Smucker's will use a three-pronged approach that includes direct mail, the Internet and a showcasing of its new store Simply Smucker's, which will open this May in Orrville, OH.

Wadsworth wouldn't disclose the rate of response for the first mailing, saying only that “it met expectations.”

The first half of the spring catalog mailing will drop within the next few weeks, and it will be followed by another mailing later in March. He said the reduced circulation was an adjustment made in anticipation of a natural drop in demand after the holiday purchasing season. The next mailing will drop before the holiday season.

The Early Spring catalog features Smucker's jams and jellies along with a product sampling from the company's sister lines R.W. Knudsen, Dickinson and Lost Acres, which are marketed through divisions JMS Specialty Foods Inc. and Smucker Quality Beverages.

The catalog also contains Smucker's-branded clothing, gift sets and a cookbook as well as other items such as a pasta maker, a retro mantel clock, chalice candleholders and a wooden magazine stand.

Many DM industry watchers are expected to track Smucker's foray into catalog merchandising, and some have said that the company should consider specialty packaging and limited edition labeling of its core brand.

But Wadsworth suggested that some pundits may simply perceive that the company wants to move conservatively. “We do want to find things that make sense with the Smucker's brand,” noting that the company has tested and has organized some focus groups and plans to introduce more items for this year's holiday season.

Federated Will Promote NetBank to Cardholders 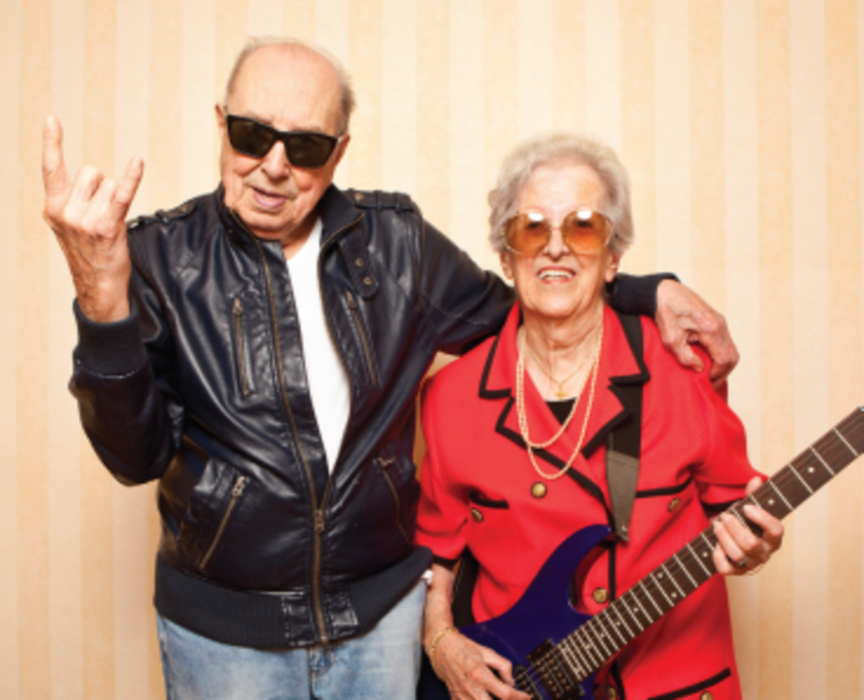 Only 15 percent of marketers segment by click behavior: JupiterResearch