The 2018 Winter Olympic Games captivated the world this month, with big wins and a dazzling showcase of sportsmanship from some of the the best athletes across the globe.

Here’s a breakdown of some of the initial Olympics numbers, and how brands made an impact of their own throughout the Winter Games:

Traditional viewership was down…

Viewership for this year’s Olympic Winter Games saw a downtick from Sochi back in 2014. NBC reports a 15% drop in viewership across their NBC and NBC Sports networks among viewers ages 18-49, a prized demographic for advertisers.The opening ceremony took a hit too, down 8.6% compared to viewership four years ago.

The final numbers aren’t in quite yet, but NBC reports a steady 20 million viewers nightly across all their networks. Although it sounds impressive, this year is actually one of the least-watched Olympic Winter games since 1976.

Though viewership was down, revenue was up for NBC, which reports an uptick in national ad sales from $800 million to $920 million.

…as more viewers tuned in on mobile

Streaming viewership saw an increase, with nearly 13.9 million viewers compared to 6.3 million viewers in 2014. This shift is indicative of the ever-forward push towards mobile, as younger, more tech-savvy audiences begin to dominate the market. Research from Oath projects around 39% of Winter Games fans are Millennials, who are typically more active on social media and mobile than older demographics. Oath also estimates a projected 38% of viewers used their smartphones and tablets to follow the games, with a 46% spike in mobile viewers since 2014.

Online, brands turned real-time moments into marketing wins. Athletes quickly turned into assets. With each win came a wave of new followers, transforming athletes to influencers, if only for a moment. For example, snowboarder Chloe Kim made headlines for her nonchalant tweet about being hungry for before hitting the slopes:

Brands were quick to pick up on the conversation, tweeting their support, as well as some post-competition snack suggestions:

Congrats on the gold! We’ll send you a @HamiltonBeach #Breakfast Sandwich Maker so you never go #hangry again! ??? pic.twitter.com/V9iXYg4qlN

Athletes (and the brands that sponsor them) also won big through engagement. Toyota saw a 574% increase in social engagement after Kim, who they sponsor, took home the gold. Target, who sponsors snowboarder Shaun White, saw an 824% increase engagement after his win on the slopes, Forbes reported.

The major social media sites haven’t released concrete numbers on engagement just yet. But, it will be interesting to see how the numbers stack up against Sochi. According to initial numbers from Sprinklr, more than 7.3 million people were talking about the 2018 Olympics, with upwards of 89,500 mentions of Olympic sponsors. Top mentioned companies included NBC (who broadcast the event) followed by Coca-Cola, Intel, Nike, and P&G. 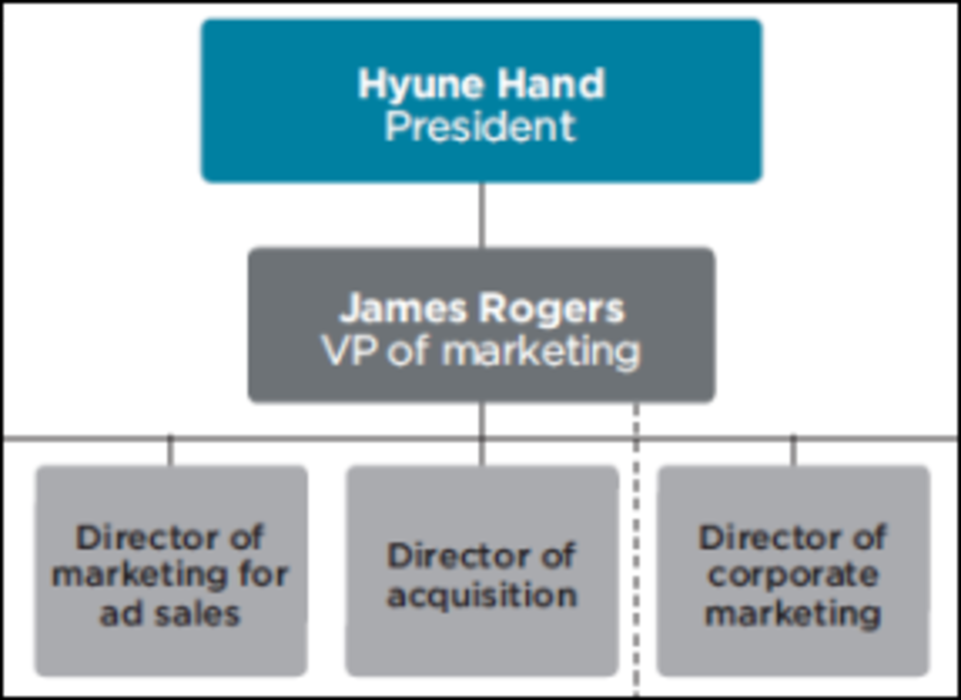 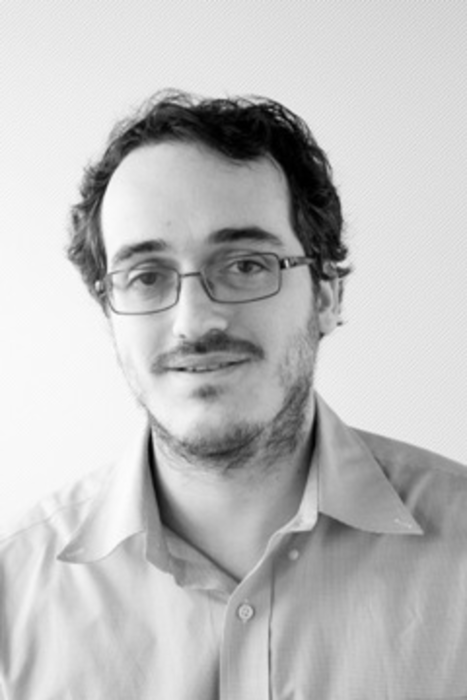 Five Minutes With: Antonio Tomarchio, Founder and CEO of Cuebiq

What are your biggest opportunities & challenges in marketing tech for next 12-24 months? Cross-device and offline attribution. …