Winners and Losers of The Week 7/11

Every week, The Hub rounds up who’s winning and who’s losing in the marketing tech world. Here’s who made this week’s selection:

The CRM data startup from Palo Alto got acquired by Salesforce for $390 million, making it Salesforce’s biggest acquisition since it bought marketing automation platform ExactTarget in 2013. As many noted on Twitter, Salesforce managed to eliminate a potential challenger by swallowing up RelateIQ before it got too big.

Another startup flush with cash this week. Mobile ads platform Adtile raised $4.5 million in Series A funding this week. The startup specializes in creating mobile ads for that double as interactive games.

On the basis of its new ad products and increased prospects for ad revenue, Twitter bounced back in the stock market this week. It also benefitted from a study conducted by Eventbrite which said that event marketing on Twitter on average generated $2 in revenue more than similar marketing efforts on Facebook.

A new study by Contently showed that sponsored content isn’t all it’s cracked up to be. Turns out not only do people feel deceived by sponsored content, they’d prefer the much-hated sight of banner ads over them.

This Washington, D.C-based restaurant decided to sue Google after the search engine giant allowed some prankster (or competitor) to alter the restaurant’s hours, making it look like it was closed on the weekends. The restaurant’s attendance fell sharply, forcing it to eventually shut down. And it isn’t likely to win against Google either, with the company scoffing at the restaurant’s claims, refusing to take any responsibility. It may have exposed a loophole in Google Maps’ listings, but ultimately The Serbian Crown should have been more vigilant about monitoring its own online presence.

This month, yet another marketing tech CEO goes down amid a scandal. Scott Kveton, the CEO of Portland-based mobile marketing startup Urban Airship, stepped down from his post this week after he was revealed to be under investigation on several counts of sexual assault, abuse and intimidation.

Online Auctions Show No Respect? Start-up Says It Has the Site for You

Web start-up BargainBid.com naturally wants to separate itself from the established online auction sites. So the company is… 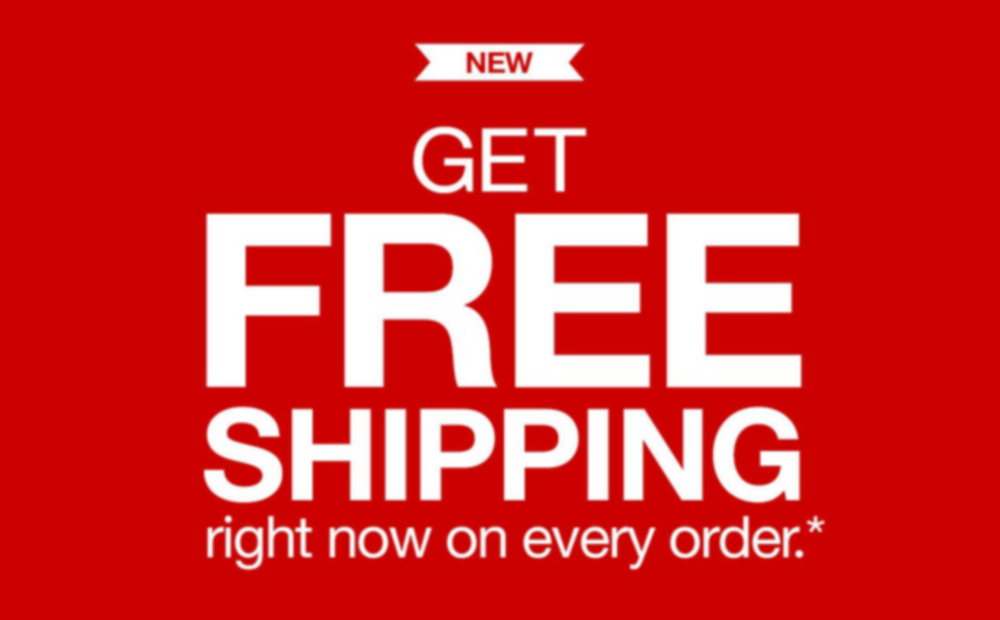 Looking to jump-start its holiday sales, Target announced yesterday it would offer free 3-to-5-day shipping on all orders,…