Wingspan, the online bank launched last year by First USA parent Bank One Corp., Chicago, mailed out millions of direct mail offers during the week of April 10 to 14 for its checking, home-equity loan and credit card products in an effort that includes test cells to help the bank gauge responsiveness to different offers and creative formats.

“First USA is probably the premiere direct mailer in the United States, and we’ve been able to leverage their expertise within Wingspan,” said Kevin Watters, senior vice president of marketing at Wingspan.

The company’s direct mail program launched about a month after Wingspan kicked off a major national and local television campaign with a new tag line, “Wingspan — The bank that saves you time, makes you money.”

Watters said the company’s test grid for the direct mail offers is “very long and complex” and involves multiple test cells for each of the products offered. “As part of the First USA culture we grew out of, we measure everything,” he said.

The main messages of both the direct mail and TV campaigns are that online banking is more convenient and offers better rates than traditional bricks-and-mortar banking.

One of the offers touted in the direct mail pieces is for 10-percent interest on checking through August for the first 30,000 customers who sign up for an account.

Watters declined to reveal specifics about the direct mail effort, although he did say that the company gleaned some valuable information from the direct mail testing it did last fall.

“We learned a lot about how to talk to the customer and how to keep our letters simple and straightforward,” Watters said.

The direct mail pieces will offer the customers three different options for contacting the company: paper applications, a toll-free phone number and the Web site address.

Watters said the campaign is targeting time-sensitive individuals, primarily women, because, he said, women control the finances in about three-fourths of all households. Although Watters would not reveal where Wingspan obtained the target lists for the mailings, he did say the company did some refining of the names by seeking Internet-connected households and households that had done some online purchasing.

The company also used data from the national credit bureaus to establish the credit-worthiness of the people it is targeting and made offers of credit to all of the people who received direct mail pieces. Wingspan is seeking to establish multiple relationships with all of its prospects, Watters said, so that it can market home-equity loans, traditional banking accounts and credit cards to all of its customers. 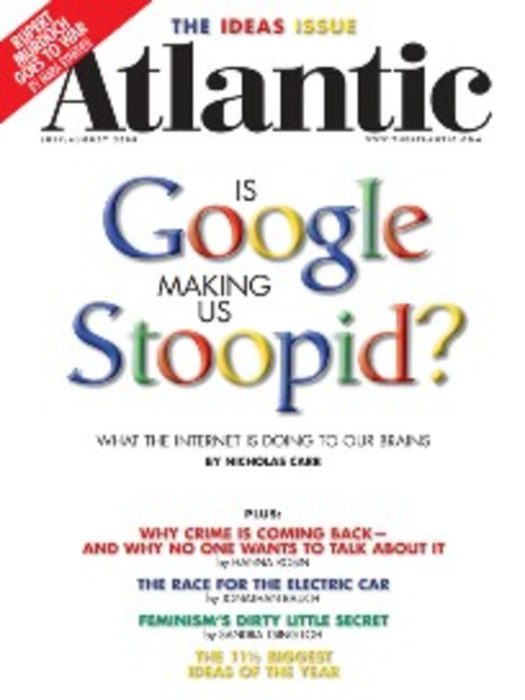 Please advise Ms. Julie Simard to educate herself about the list brokerage/list management community before writing a how-to…