Williams-Sonoma Inc. is eliminating 1,400 full-time positions, or 18% of its work force, closing a call center and a distribution facility and instituting other cutbacks as it tries to align the company’s infrastructure with one of the worst retail environments in decades.

In total, the company estimates that its actions will result in fiscal year 2009 cost savings of approximately $75 million on a pre-tax basis.

“All of these initiatives will allow us to maintain our financial flexibility, while at the same time focus on those strategic objectives that will enhance our competitive positioning when these macro headwinds subside,” said Howard Lester, chairman and CEO of Williams-Sonoma, in a statement.

The staff reductions and the closing of the 38,000-square-foot call center in Camp Hill, PA, and the 500,000- square-foot distribution facility in Memphis, TN, are expected to be completed by January 31.

International shipping company UPS reported a 16.7% decline in revenue to $10.83 billion for its second quarter ending… 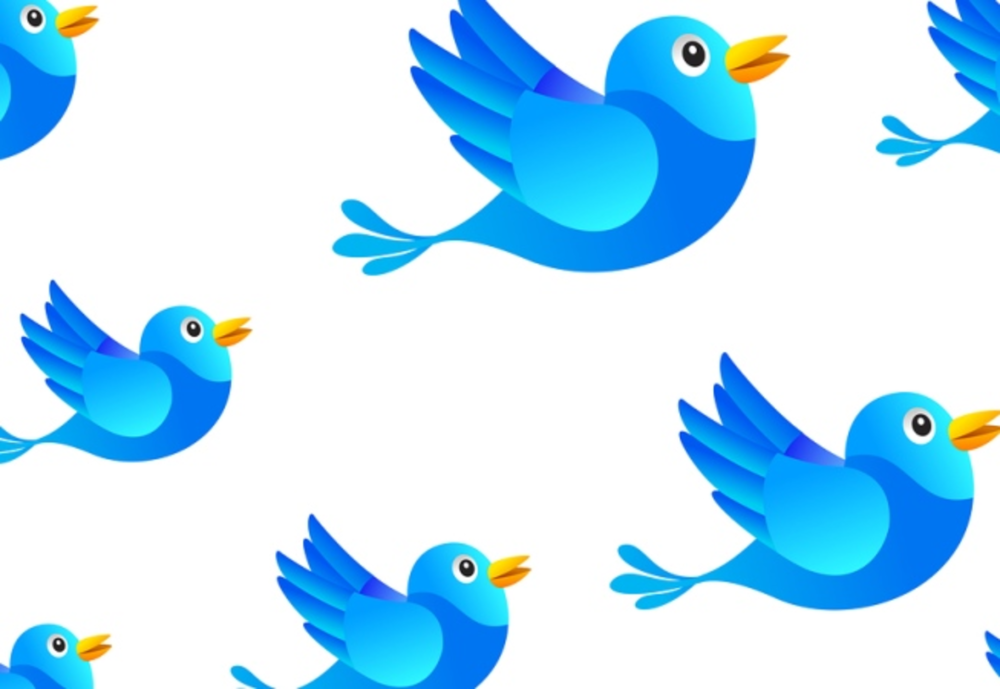