The magazine is sold for $5 in Williams-Sonoma, Barnes & Noble and Borders stores, on newsstands and by subscription. The company said it does not intend to use the new publication as a selling tool.

Weldon Owen Publishing Inc., also of San Francisco, will publish the quarterly magazine. Weldon Owen has been publishing the Williams-Sonoma Kitchen Library series of cookbooks for the merchant since 1991.

The Holiday 2000 Williams-Sonoma catalog offers a special invitation on its center spread for recipients to become charter subscribers for $20 for a year's subscription of five issues.

The November premier issue includes recipes for stews and a feature on renowned chef Jean-Georges Vongerichten.

Word-of-mouth marketing programs are effective in both the short and long term, showing up to a 60% return…

One Answer, One Database

In addition to other sales channels, your company is ecstatic about the growth potential in offering your merchandise… 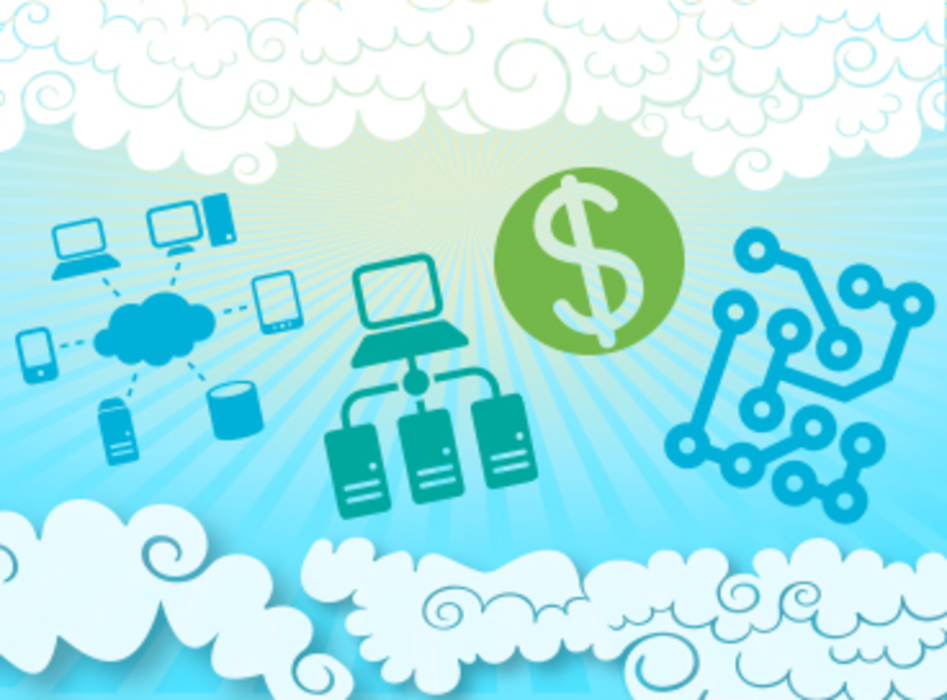 Infographic: CMOs and CIOs: A Match Made in Heaven