The agency employs 40 people across the two offices. Its revenue, while undisclosed, is said to be split evenly between traditional marketing services and technology-based solutions.

The agency can claim several achievements, including its partnership with an Internet service provider in 1995 to introduce online access in Terre Haute to further the development of Web-based businesses. 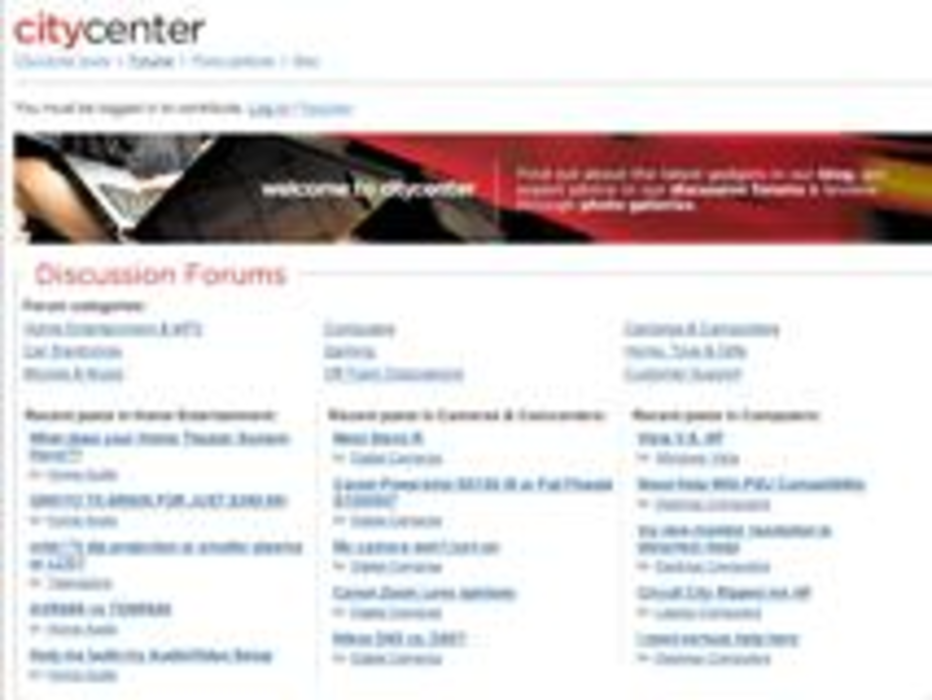 CircuitCity has expanded its social media platform as well as its relationships with third-party sources, such as Consumer…