It’s no secret that Internet advertising has been subject to intense scrutiny of late.

During the third quarter of 2000, it experienced its first-ever dip in revenues. Click-through rates, once touted as the best gauge of banner-ad effectiveness, continue to decline. However, though they have proved over time to be rather ineffective, the majority of online advertising dollars still stubbornly go to banner buys.

Banner ads evolved from techniques used in print media, direct mail and, to a lesser degree, those used on television. They are a perfect example of marketers working within their comfort level. It is human nature for most people to take the less-risky path and simply run with the herd; in the advertising world, breaking from the herd is often a slow and expensive process.

Until recently, banners were still the safe way to go. Clients are growing impatient with their online banner spends and the unwillingness or inability of their ad agencies to offer alternatives. The doubts about online advertising also have raised flags for site networks such as Yahoo.

Yet marketers continue to try to spend their clients’ money on banners and attempt to defend banner advertising. Perhaps the reason is that even though banners are generally ineffective, they at least provide measurable results. But now that those results are so poor, new alternatives must emerge.

Even research firms are trying to uncover what factors might be influencing the click-through problem. “The reality is there’s so much subconsciously that goes on with the eyes,” said Greg Edwards, founder of research firm Eyetools, which monitors response to ads by tracking eye movements.

Thinking that focus groups and polling methods are no longer the most viable ways to gather feedback, many firms such as Eyetools are turning to science and technology. Edwards thinks his company’s tools are getting a “view into people’s heads that they cannot even express themselves.”

As we ponder what shape the future of online advertising will take, it is important to remember that the Web is very young, and businesses are still trying to figure out how best to use it to promote their wares.

Alternatives to banner advertising have included affiliate marketing, embedded content, sponsorships, “skyscraper” ads, targeted public relations campaigns and interactive games and contests. However, the future of online advertising might look more like the pioneering days of a medium advertisers are much more comfortable with: TV.

“Advertisers and brand managers are looking to leverage sponsored entertainment in the same manner that brands such as Procter & Gamble, Texaco and Hallmark did in the early days of television,” said David Russek, CEO of Montreal’s Media Renaissance Corp. “I believe that over the next several years the Internet, through its multichannel forms, will become one of the primary vehicles for audiences to consume entertainment.

Already, Coca-Cola uses its Sprite.com site to let visitors type in codes hidden under Sprite bottle caps to earn points redeemable for prizes. Can the days when Coke offers streaming video and audio of specially produced programming content be far away? Will site visitors return time and again to the Coca-Cola sites to view the next “episode”? Will they really have an unquenchable thirst to find out who shot J.R.?

It may be only months before the Internet has its first big “must-see” production offered on a major-brand Web site. Remember, it was Milton Berle’s early TV shows that drove millions to buy their first television and Walt Disney who got even more millions to buy their first color television. All we need now is a more compelling message that only the Internet can deliver. Surely there are many creative marketers and technologists out there who are up to the challenge. 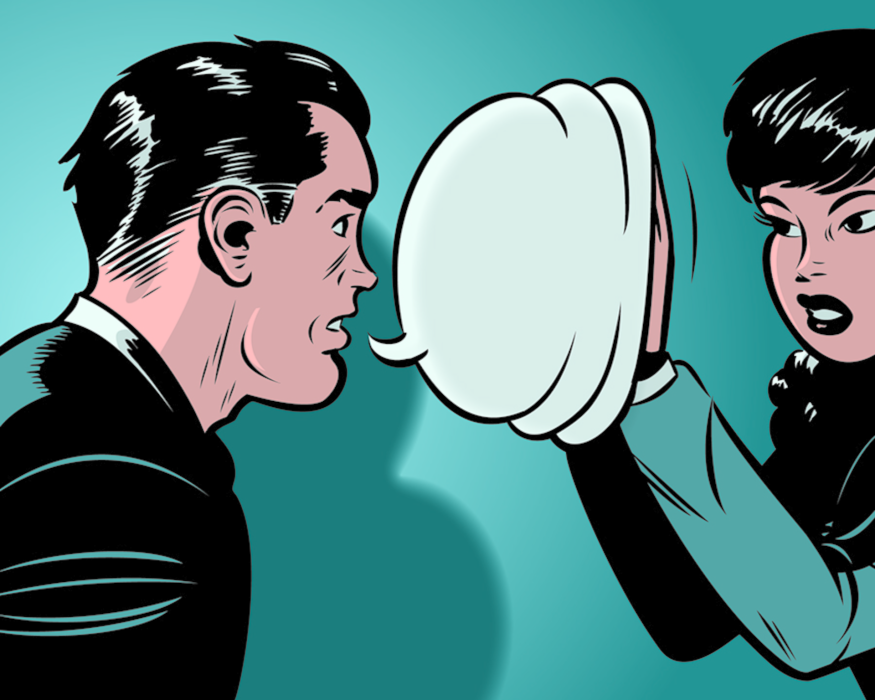 Marketing Challenge: Data Doesn’t Lie, So Listen to It

Scripps to Buy Shopzilla for $560 Million