Will There Be an End to This State of Exigency?

That might be a quick way to sum up the outcome of the U.S. Postal Service’s request for a 4.3% exigent rate increase, which was approved by the Postal Regulatory Commission (PRC) on Christmas Eve—approved, but for a limited time only. The PRC recognized the Great Recession as a valid reason for the unprecedented price hike, but ruled that the Postal Service must surrender the increase once it recaptures the $2.8 billion in revenue the Commission figures USPS lost to the devastating economic event. The Postal Service, for its part, had pegged its recession-related losses at $6.6 billion and wanted the increase to be permanent.

So, although mailers welcomed their unwanted Christmas present with howls of execration (to borrow from Camus), the PRC’s decision handed them an unexpected gift they could put some stock in: Exigency isn’t necessarily forever.

Indeed, figuring that the exigent increase will add $1.8 billion a year to Postal Service coffers, the PRC placed a limit of two years on the 4.3% surcharge and requested a quarterly revenue tally from USPS that could end the State of Exigency sooner.

“Not getting the 4.3% baked into the rate base forever is a significant victory,” Paul Miller, VP & Deputy Director of the American Catalog Manufacturers Association (ACMA), wrote to members earlier this week, adding that “there are at least a few positives we can take away from what’s otherwise an abomination.”

Echoing Miller, Janet Lockhart-Jones, a postal education expert for Pitney Bowes, wrote in a company blog that “this is a huge win for the mailing industry; the exigent price increase is not a permanent one.”

The PRC, in alignment with the thinking of mailers, stated that “the Postal Service proposal to collect this rate adjustment [is] indefinitely inconsistent with the fundamental policies underlying the price cap.” Further, the Commission directed the Postal Service to develop a plan for phasing out exigent rates once the $2.8 billion recovery had been made.

But ACMA President and Executive Director Hamilton Davison wonders if mailers will ever see that day. “The decrease in volume that will occur due to the exigent increase may take the recovery period beyond two years and give cause to the PRC to extend the increase,” he said. 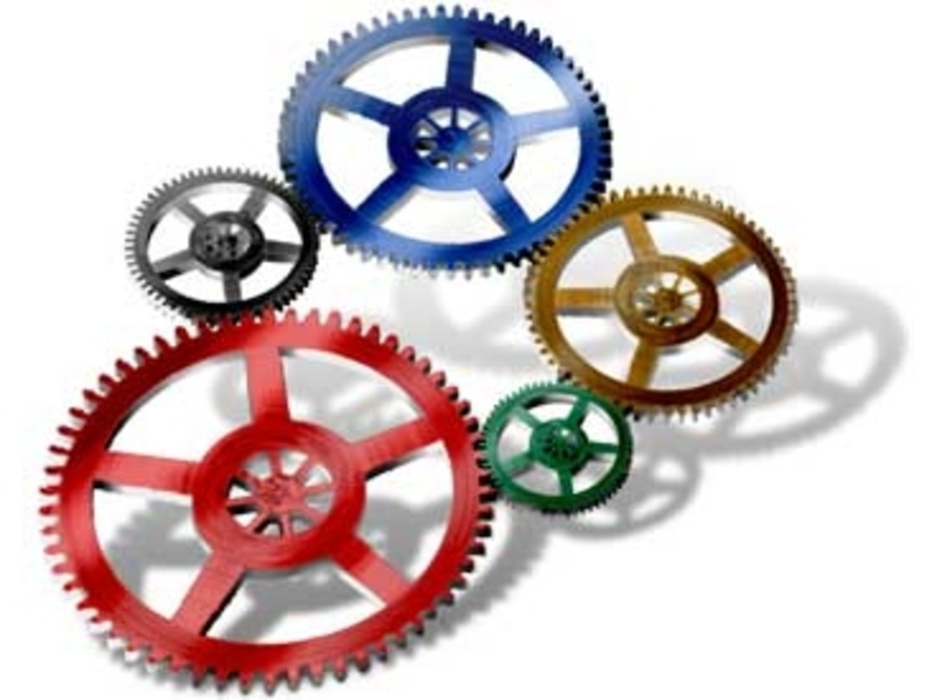 Analytics & measurement: Marketing in the 2.0 era

In the early days of the Web, the “online marketplace” seemed to level the playing field between Fortune…