Will the new BlackBerry Curve pull RIM back from the brink?

While it’s too soon to tell whether BlackBerry purveyor Research in Motion’s (RIM) new Curve 9220, which launched on April 18 with much fanfare in India, will help the company claw its way back to relevancy, it is possible to say this: The Indian market could be the life buoy the company needs.

In general, Apple’s been taking BlackBerry to the cleaners sales-wise, but India is one of RIM’s few growing markets, so the push there is aggressive to say the least.

The new 2G (yes, you heard right: 2G) Curve 9220, which The Times of India reports will boast features like a 2 megapixel camera and a special key to access BlackBerry Messenger and FM radio, hits Indian shops on April 19. It’ll launch in Indonesia, a super lucrative Blackberry market, in the next few weeks.

If RIM can encourage consumers to trade their old dunce-phones for smartphones, from there it’s a shorter leap to convince them to buy more souped-up smartphones on the next go-round.

A large part of Curve 9220’s appeal — or at least what RIM is hoping will appeal to its target market of young professionals and college students — is its low price-point, according to ZDNet. The company’s hoping to raise enough revenue through that demo to keep it going until the scheduled release of its new Blackberry 10 technology at the end of 2012.

But it’s not all love, roses and chocolate-covered blackberries between India and RIM. According to AsianCorrespondent.com, the Indian government would rather the BlackBerry network, known for its security, wasn’t so secure — and an almost five-year battle between the two on that point just recently came to an end. Ever since the 2008 attack in Mumbai, the Indian government, convinced that BlackBerry smartphones are the mobile device of choice of terrorists, wanted the ability to spy on messages and calls made through RIM phones, but couldn’t break through the network’s intense encryption on its own. A battle of wills ensued — the government at one point threatened to shut RIM down completely — and RIM caved by setting up a special “interception facility,” basically a snoop center, at the government’s behest in February 2012.

In other RIM-related news, The Wall Street Journal had a rather depressing article about the only dedicated BlackBerry store in North America. Apparently it’s located in a strip mall 25 miles outside Detroit and is as deserted as “a playwright after the first night of an unsuccessful play,” an allusion I owe to W. Somerset Maugham’s The Razor’s Edge, which is also kind of where RIM resides in the U.S market. 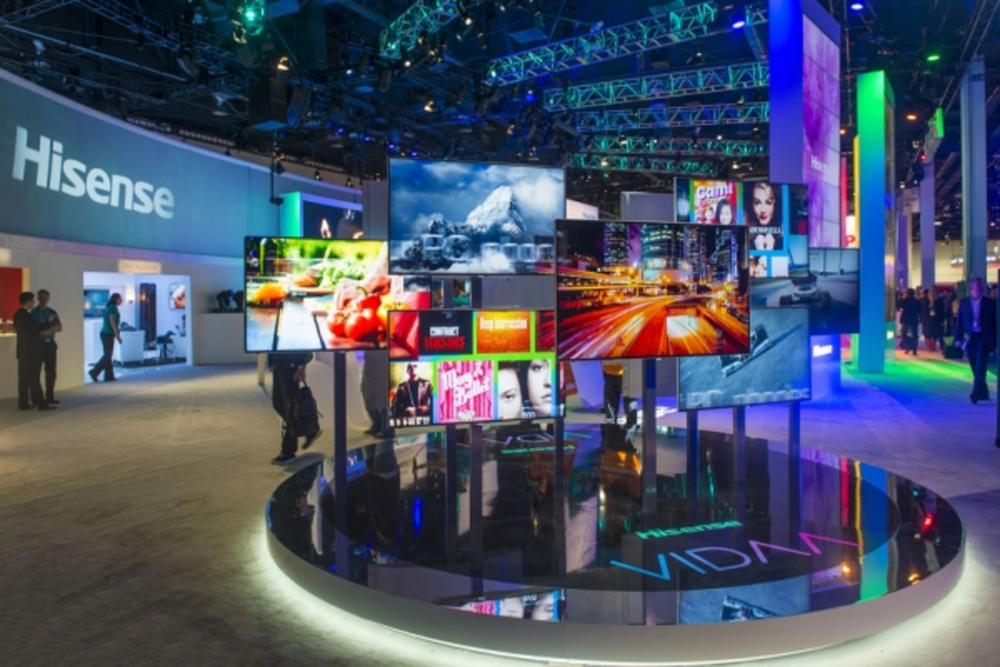 Must we be protected from product placements?

Earlier this week, the FCC announced that it would be reviewing rules on how TV shows inform viewers…