In the wake of so many Super Bowl commercials that reportedly “missed the mark” when it came to driving viewers online for further interaction, the Oscars appear poised to feature some spots that could be more on target, according to The New York Times.

LivingSocial.com will reportedly air two spots. Though production surely started before the Super Bowl, it will be interesting to see how the company’s spots will differ from those of competitor Groupon. That company’s Super Bowl ad was controversial enough for it to pull the spot from the Web.

Best Buy will run a follow-up to its Super Bowl spot, which featured Ozzy Osbourne and Justin Bieber. The spot will be influenced by social media in that it will feature an alternate ending voted upon by visitors to its site.

However the ads turn out, it seems the Oscars will garner fair ratings, given the record viewership of the Super Bowl and Grammy’s this month.

When the warm, fuzzy feeling goes away

Since I began working at DMNews, I always get a warm, fuzzy feeling when I respond to direct… 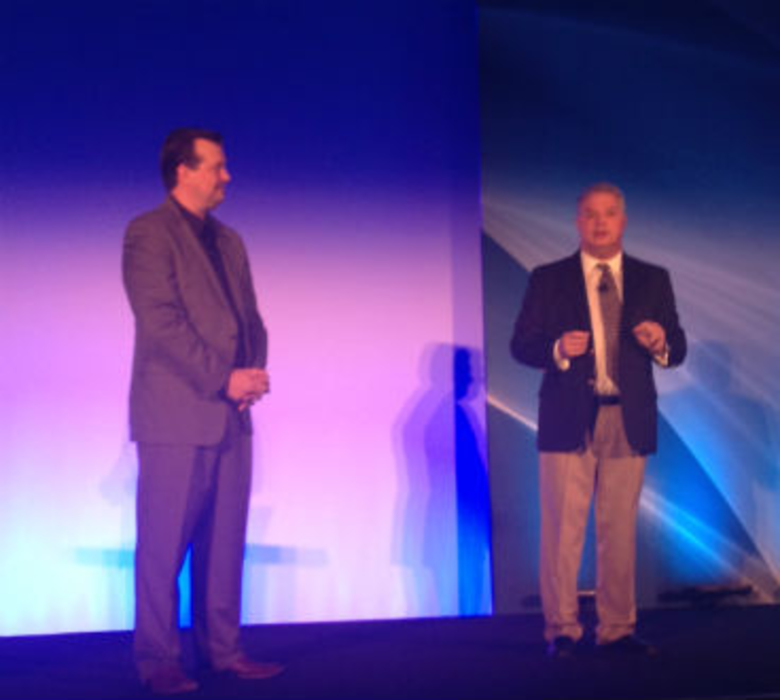 There’s a huge culture chasm between customer and businesses today, Leigh McMullen and Gene Alvarez asserted in the…