Will Mobile Apps Give DRTV Appeals Their Due?

Marketers who promote products on direct response TV (DRTV) have depended for years on people picking up a telephone to establish a direct connection with them. Now, thanks to smartphone technology, that relationship may become a deeper, multilayered one.

One example is a new ad-interaction mobile app called WiO. After a test of the app last fall, one direct TV marketing agency came away with a view of a conduit of consumer connectivity beyond toll-free numbers and URLs. “Even though the mass is not there yet with this app, some of our early adopter advertisers have incorporated it into their first quarter plans,” says Tim O’Brien, VP of Cesari Direct, which produces DRTV spots and infomercials for brands such as Sonicare and OxiClean.

WiO, currently only available for iOS devices, announced its launch to consumers with TV spots in 50 markets in October. People who have the app activated while watching a TV spot or infomercial displaying the WiO logo hold their devices up to “listen” to the audio and are automatically connected to a page detailing the product being advertised. They can order it immediately via the app or bookmark it for later action.

“Our whole skill set is focused on building direct response into commercials. What we do is create communications that drive an action,” O’Brien says. “The mobile app has the potential to multiply this effect for us and our clients. It makes it easier for people to engage with the brands. They don’t need to remember a phone number or URL.”

Shazam, the app that identifies “acoustic fingerprints” to name songs playing on the radio, also recently entered the brand marketing game on DRTV, as well as on traditional TV. When one of its approximately 250 million subscribers uses the app to scan—or “tag” as Shazam calls it—an ad showing the Shazam logo, it gets served further information by the advertiser that allows it to interact with the brand.

A study conducted last November for Shazam by Frank N. Magid Associates found that 68% of people who tagged TV ads went on to engage with brands and 55% talked to others about the product, versus only about a quarter of people who did not tag the ads.

Pippa Nutt, SVP of direct response agency Northern Lights Direct, questions whether DRTV and mobile apps are a perfect match just yet. “One of the problems with these technologies is that they’re still demo-specific. Lots of people who watch direct [response] TV spots don’t even know what a QR code or an app is, let alone what you’re supposed to do with it,” she says. “And will they help in terms of generating leads?”

Nutt also sees a negative to the apps when it comes to infomercials. “There’s a rule that the longer the format the better the response,” she says. “If you’re using the long form, does this instant response technology give you the time to promote your product?”

But it’s the potential of the apps as mobile order trackers that intrigues Cesari Direct’s O’Brien the most. “There are those guys with the thick glasses, who create algorithms for unique product codes to attribute Web orders to offline media channels, but they’re not 100% accurate,” he says. “But if a consumer places an order by using WiO, marketers are going to know exactly where that order came from.” 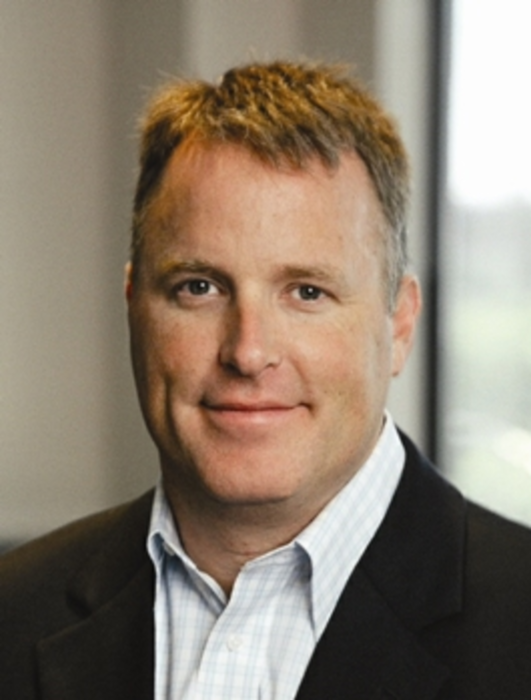 For integration, agencies should come together, right now

Rooting out fraudulent e-mail by way of authentication

Despite marketers’ best intentions to weed out e-mail spam, they are sometimes the victim of phishing or spoofing…