Will Marketing Survive the Future?

Marketing has forever been the buzz in the consumer’s ear during the quiet moments. From newspapers: the time a user spent in between stories or pages, his or her eyes would gaze upon the colorful advertisements. From TV: will he or won’t he, check out our sponsors before you find out. A similar concept follows for billboard, magazines, and others. Advertising fills the gaps in the moments between more important moments.

It was during that time that you might be persuadable. So that when you need to buy something, the best persuasion or perhaps most recent one spurs you to a particular product. The web and trackable media makes these points of persuasion more specific and targeted. This is all well established.

But something major is occurring and will not slow down. Technology is setting out to radically reshape all aspects of how humanity thinks and operates. We’re reaching an inflection point. Currently, technology seemingly occupies all of our time and exhausts us. We spend hours loading apps and clicking on webpages. We exhaustively ask Siri and Alexa and Google Now the same question over and over again. But this is a temporary moment in time before the technology gets much better, much quicker.

People are already ordering through their virtual assistants, and often just reordering what they already purchased. That’s only step one. Systems will not only be able to order products based on the cheapest price, it will also be able to order based on any sort of trackable metrics. This strips away the brand and, frankly, the marketing, but you still need to make the purchase.

Then the intelligence really kicks in.

Using an algorithm, determined based on your input or the system’s recommendation, the system will be able to order without any human intervention. Your items arrive before you even know you need them because your items and your ordering systems talk to each other.

The future is promising a frictionless world for many people. Chores disappear. Mundane tasks are automated. Stocks are replenished without your input. Certainly people can opt out of this, but if a majority go for automation, would companies still market to the few who prefer to shop and make analog choices? Wouldn’t their time be better spent on developing products that work better with the algorithm? You can still try to persuade, but what if the machines are making the decisions?

The same technology that is making marketing smarter could be the end of marketing as we know it. 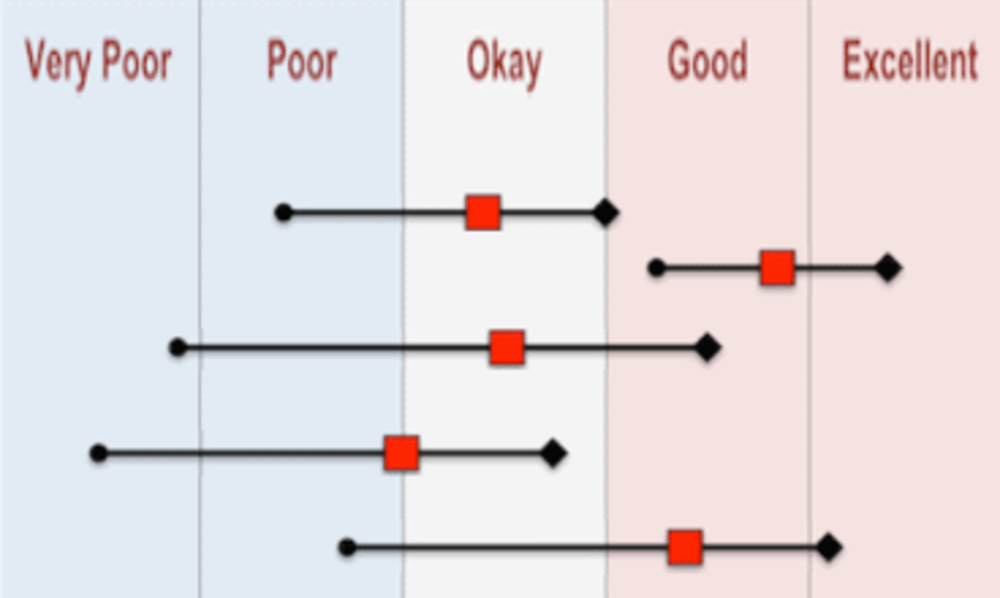 Which Brands Are the Most Functional, Accessible, and Emotional?

If you want to know the strength of a brand, then ask some customers. We went one step…

When news is breaking, we often follow it, not on live television or even on a dedicated news…