American Express and the research company Technomic released a study today that should fill Internet and brick-and-mortar retailers alike with Christmas cheer. The survey of a nationally representative sample of 500 consumers depicts a populace with buoyed financial spirits. More than 40% of those polled described themselves as “living comfortably” or “very well off” versus only 34% who described themselves that way last November and 21% in pre-holiday 2012. “The fact that more families are feeling financially comfortable indicates that their mood is likely to be more celebratory throughout the year-end holidays,” says Mary Chapman, senior director of product information at Technomic. “Prospects are bright for good December sales in retail stores.”

Some 13% of consumers (versus 21% last November) told Technomic that they were “struggling financially” and 45%—the largest segment of those polled—described themselves as “getting by.” So while it’s possible that a greater number of financially secure shoppers could lift holiday sales, it’s equally possible that a less secure 58% could cut spending further and offset an increase. 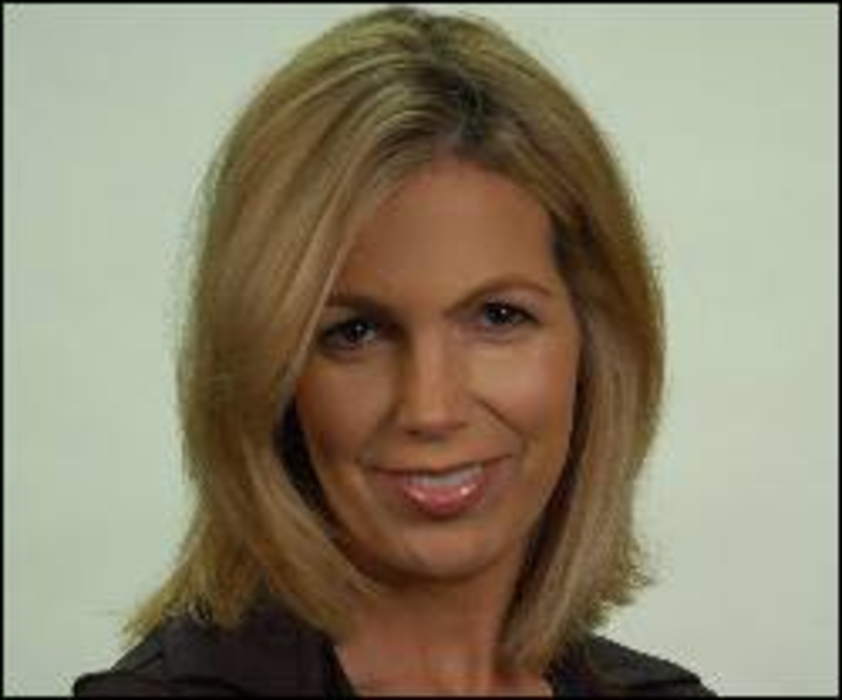 Urban Outfitters Sales Up 21% for Quarter