Will Google or Microsoft dominate the post-desktop era?

It’s clear that personal computing is making a major shift away from the classical PC-monitor-Web browser paradigm. Small-form PDA-style devices such as the BlackBerry now command a loyal army of users (some 8 million, as of April 2007), excitement over Apple’s forthcoming iPhone has reached nearly hysterical proportions, and projections for mobile marketing yearly ad revenues range as high as $19 billion for the year 2010.

The next battle for dominance in Internet advertising will be fought in the mobile domain, and so the “big three” search engines, plus the big wireless carriers, are all crafting strategies to win this high-stakes game. But while mobile computing promises great gains, the evolution away from the desktop will have certain negative consequences for the big search players. In this article, I ask the question: If the desktop goes away, will Microsoft or Google suffer more?

Microsoft is without doubt the ruler of the desktop, and its various flavors of the Windows OS continue to be a major cash cow for the company. In its most recent financial quarter, Microsoft’s Client Division (which includes Microsoft’s desktop operating systems) racked up $5.3 billion in revenues (by comparison, Google’s revenues were $3.66 billion revenue during Q1 2007).

$5.3 billion is a lot of cash, but this sum accounts for a mere 35.5 percent of Microsoft’s total quarterly revenue. The remainder comes from other divisions such as Servers and Tools, its Business Division, Online Services, and Entertainment & Devices.

Microsoft’s diversified revenue stream makes it highly resistant to any disruption caused by the evolution beyond the desktop. Even if Microsoft lost its near-total dominance of the desktop to Linux or Apple (both unlikely near-term propositions), this loss would have little or no impact on its other divisions, which account for the bulk of its revenues. The fact that Microsoft has a $287 billion market cap and a $6 billion a year R&D budget for emerging technologies provide even more of a cushion against such disruptions.

Of course, none of this means that Microsoft won’t fight to protect the desktop it effectively owns in the same way that it has in the past. The latest controversy over Vista’s apparent favoring of Microsoft’s bundled “desktop search” utility over Google’s similar utility was not unexpected.

One can criticize Microsoft for its competitive tactics, but there is no question that its senior management understands the long-term threats to its interests and plans to deploy a range of strategies, both offensive and defensive, to dominate all post-desktop computing platforms, including next-generation “smart” set-top boxes.

Google presents itself as a Web-centric firm, not a platform player like Microsoft, but the fact is that its entire revenue stream currently depends on the persistence of the desktop model. This model, in which people use Web browsers displayed on mid- to large-sized monitors to access search results, has been in place throughout Google’s entire reign as the king of search.

Google has a vested interest in the persistence of the desktop computing model because of the nature of the Search Engine Results Page, which it and the other engines all share with minor variations. Let’s examine the features of a SERP. For most commercial queries, up to 12 ad slots are available on the first page, with another 10 available on each subsequent page. This model is quite unlike traditional ad models where one and only one advertiser can occupy a time slot, a newspaper page, or a billboard at the same time.

There’s a very good reason why all the search engines have adopted this standard SERP format. It allows multiple advertisers to bid for multiple positions, thus creating a unique marketplace that’s both lucrative for the auctioneer (because of the multiple participants) and good for advertisers (even budget-constrained advertisers can gain visibility, although they may be unwilling to pay the premium required to occupy the top spot).

Now imagine a Google SERP, displayed on a mobile device with a tiny screen, where only one organic result, and one paid result, can be displayed due to the highly constrained screen real estate. The resultant market dynamic would favor deep-pocketed advertisers (or, as my colleague Kevin Lee likes to say, position-focused “lunatics” who simply don’t care about ROI). Many advertisers would likely be priced out of this market entirely, negatively impacting Google’s search-derived revenues.

Google, in other words, has a lot more to lose from the evolution beyond the desktop than Microsoft does. The multiple ad position SERP that is the cornerstone of its auction market will not survive this evolution. As Google itself admits, “The lower resolution, functionality and memory associated with alternative devices make the use of our products and services through such devices more difficult. If we are unable to attract and retain a substantial number of alternative device users to our Web search services or if we are slow to develop products and technologies that are more compatible with non-PC communications devices, we will fail to capture a significant share of an increasingly important portion of the market for online services.” (Google 2006 Annual Report).

Post-desktop computing is still in its infancy, and it’s too early to tell which search engine or operating system will power the first wave of post-desktop devices. But it’s clear that the desktop as we know it is an endangered artifact of personal computing’s early years, and there is no guarantee that those companies that have dominated the desktop will dominate its mobile successor. 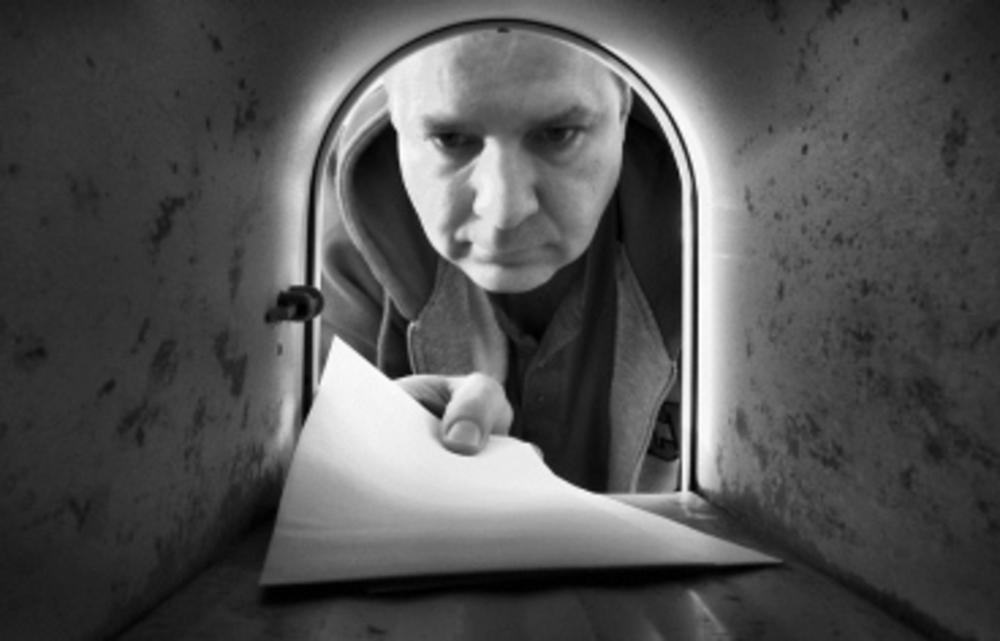 In mail we trust

Direct mail is a trusted channel, in every sense of the word. Indeed, four in 10 consumers say…