It seems that whenever a social network comes out, it does best when it works on a social level, a place to convene with friends or tap into a community. One of the challenges with social networks is how to monetize them, as they draw huge audiences with engaged eyeballs.

While some advertisers have been able to offer good value propositions through social media, take movie releases on MySpace and Burger King’s Whopper challenge on Facebook. But when ads aren’t fun or targeted, they tend to be in the way and anger consumers. When MySpace became such a huge space for music and film promotions, consumers made their way to Facebook to visit with friends and now it seems like people only use MySpace to check out new bands and movies. Even Facebook has faced some criticism and concern as they begin to track friendly conversations for advertising purposes. Last week The New York Times reported on Facebook Exodus, and interviewed people closing down accounts.

So it will be curious to see how the new Twitter announcement that they will allow ads will be taken. While they have confirmed that tweets belong to the user, if they begin to collect data about trending conversations to deliver ads, the community could feel cheated. Imagine being served an ad for flights to Tehran during the huge Twitter event that occurred during the Iran elections. It might not be the best choice. But then again, an ad for a non-profit that deals with helping human rights in Iran, could be very well served, as people are feeling emotional about the topic.

We’ll have to wait and see. 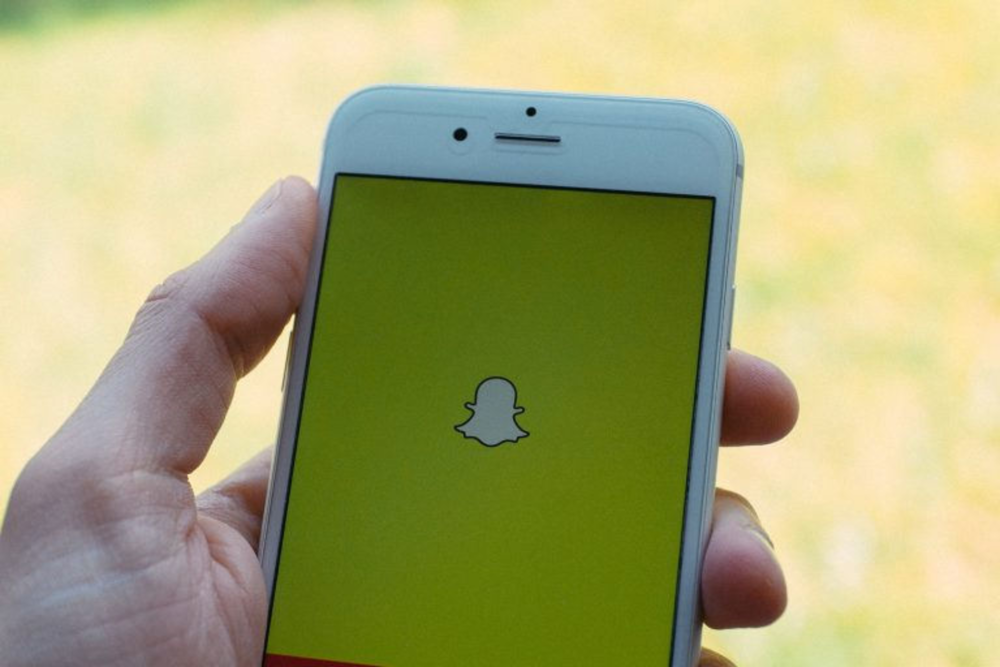 Snaplytics announced the launch of an Influencer Tracking Platform at Snaphappen, a conference focused on Snapchat and its… 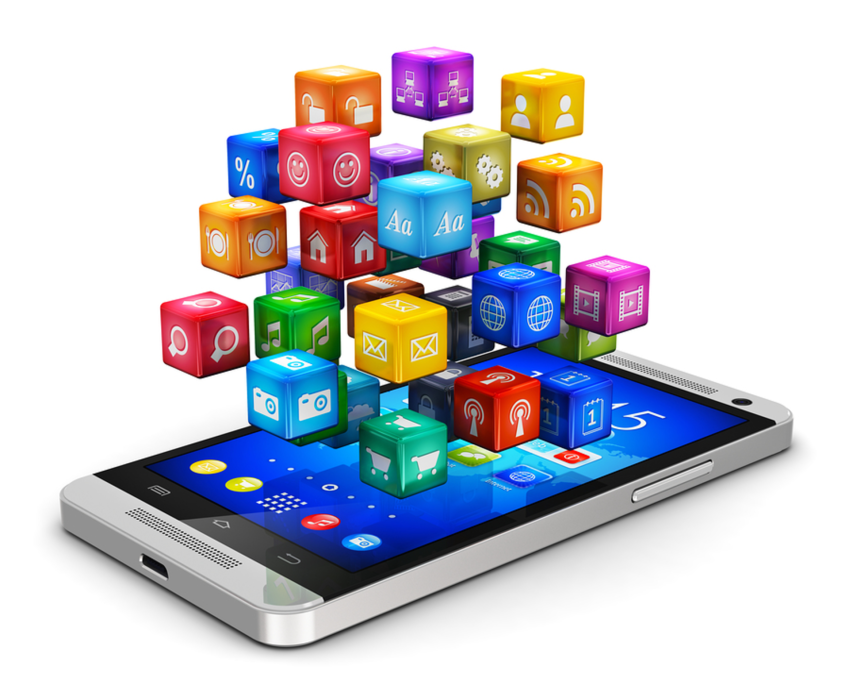 Mobile marketing is changing—fast. For most consumers, mobile’s on-the-go use has rapidly evolved into an everyday, at-home necessity.…