Meet John Sisson, president of marketing firm Wilde Agency and a disciple of behavioral economics. That passion for understanding customers, combined with Sisson’s expertise in digital marketing, is the recipe for his success.

Sisson, whose coworkers describe as vibrant and funny, has his hands in every aspect of the business, including acting as the team lead in creating award-winning marketing campaigns for clients such as NationWide Financial and TripAdvisor. No surprise, then, that his workday is always filled to the brim. Here, I track a typical day.

7 a.m. Arriving at the office early to catch up on emails in relative quiet, Sisson sits at a desk littered with papers; in the corner rests a bright blue, papier-mâché bunny head—a gift from his previous job. Today he and his team are working to prepare for an initial meeting with a prospect, as well as completing a more than 100-page RFP for another prospective client.

9:30 a.m. Convening his weekly meeting with Steve Adams, director of digital/emerging technologies, Sisson receives updates on “round three” details about another client. Round three in this case is where Adams puts the finishing touches on the client’s website after receiving feedback on site maps, wire frame, and user experience.

10 a.m. Final preparation for today’s meeting with the new prospect. The principle aspect of client preparation, Sisson believes, is trying to understand the company. He reviews a questionnaire that his team has crafted to gauge the prospect’s target audience, current marketing infrastructure, success criteria, budget, and objectives. But, Sisson warns, when preparing for a prospect meeting it’s best not to focus too heavily on the prospect’s tentative goals for two reasons: 1. they’re likely to change; 2. the purpose of the meeting is to  identify and understand these goals.

11 a.m. Sisson joins Adams, Chief Creative Officer Nancy Harhut, and Dan Sirk, an account director, to finalize talking points for the prospect meeting and bounce around questions they plan to ask the prospect. Rehearsing and anticipating objections are strategies that Sisson finds especially valuable for meeting prep. He prefers to “not PowerPoint people to death,” but to have a real dialogue instead, where the prospective client is participating. “We’re going to talk to them, do a little bit of discovery…,” he explains. “Our ultimate goal is to become an extension of their team, and think like them, but also to bring something new to the party.”

12 p.m. Unlike most days, Sisson makes time for lunch to provide me with some background about his job and the company. Dashing back to the office, he gathers his things, buys a Box O’ Joe, and drives to the prospect meeting.

1 p.m. Following an introduction that reflects Wilde’s credibility as an agency, the prospect does most of the talking. Sisson prefers that because it allows him and his colleagues to identify the prospective client’s top issues and challenges. He slips in a dose of humor here and there, a custom he finds relaxes people. “It’s always better to meet in person,” Sisson says, because it creates a “lively discussion of priorities and ideas.”

3 p.m. Meeting done and another hopeful prospect seeded, Sisson heads back to the office. He’ll wrap the day preparing for his next meeting and checking in with the Wilde team. Who knows what feats the optimistic Sisson will accomplish tomorrow? 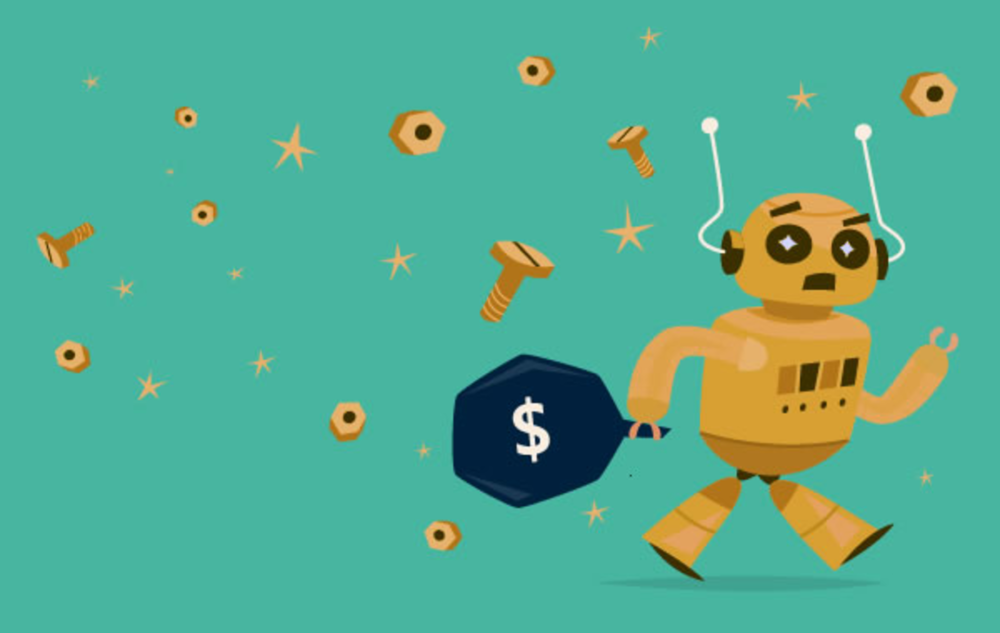 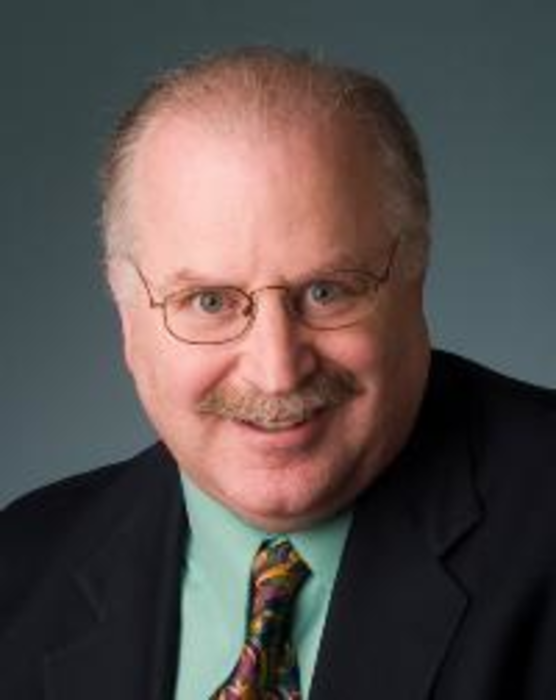 Learn how to wield data The days of static messages being mass mailed to untested lists are gone.…