However, that is not necessarily bad news for catalogers since most are already online and successful, he said. Wientzen shared a wealth of Internet marketing statistics from recent DMA studies. The new customer is demanding, he said. He wants good prices and attentive service and is well-informed and in control.

And, there are many more online customers to be had, Wientzen said. Five years ago at the first net.marketing conference an estimated 37 million people were on the Web. In 2001, that figure reached 544.2 million. As of September 2001, 143 million people were online in the United States, and 55.6 million of them were buying online. A study by Jupiter Media Metrix projected that the number of Americans shopping online would rise to 132 million by 2006.

Catalogers appear to be keeping pace with this growth, according to the DMA's State of the Catalog/Interactive 2001 study. While the Web generated just 2 percent of catalogers' sales in 1997, that figure reached 19 percent in 2001. The study also predicted that one-third of catalogers' sales would come from the Web by 2005.

After Wientzen's speech, Roy H. Williams, the self-proclaimed “Wizard of Ads,” gave a talk about creativity, including examples of ad campaigns that won the hearts of consumers. Once you win the heart, the mind will follow, he said.

“The goal of advertising is to cause the prospect to do what you want them to do,” he said.

Williams talked about two campaigns for DeBeers and Rolex that let the consumer imagine himself in the situation described in the ad.

“Why do people buy diamonds?” he asked, saying that men buy them to see the reaction on women's faces. “Don't describe the diamond, describe the woman. At the end of the day, a diamond is a rock. It's sparkly, but it ain't $5,000 sparkly.”

On the exhibit floor, traffic was reasonably brisk throughout the day. Exhibitors reported that the conversations were serious and that they were getting solid leads.

One of the benefits of net.marketing is that the subject matter is narrowly defined. When the subject is one channel, the show enables you to present that part of your business.

“In a general show, you have to have a conversation about what your common interest may be” before you can even talk about whether it’s a qualified lead or not, Hulse said.

Only 44 companies exhibited at this year’s show, down from 136 a year ago in Seattle.

“Attendance was better than I expected, and I didn’t expect much,” said John Ripa, product leader at Acxiom Corp., Little Rock, AR.

Doug Proe, an account manager at JK Design Inc., Somerset, NJ, said his company usually goes to regional marketing show, but decided to exhibit at this one as well.

“So far, attendance has been pretty good,” Proe said. “We are getting some good leads, but it’s only the first day of the show. We’ll have to see what happens.” 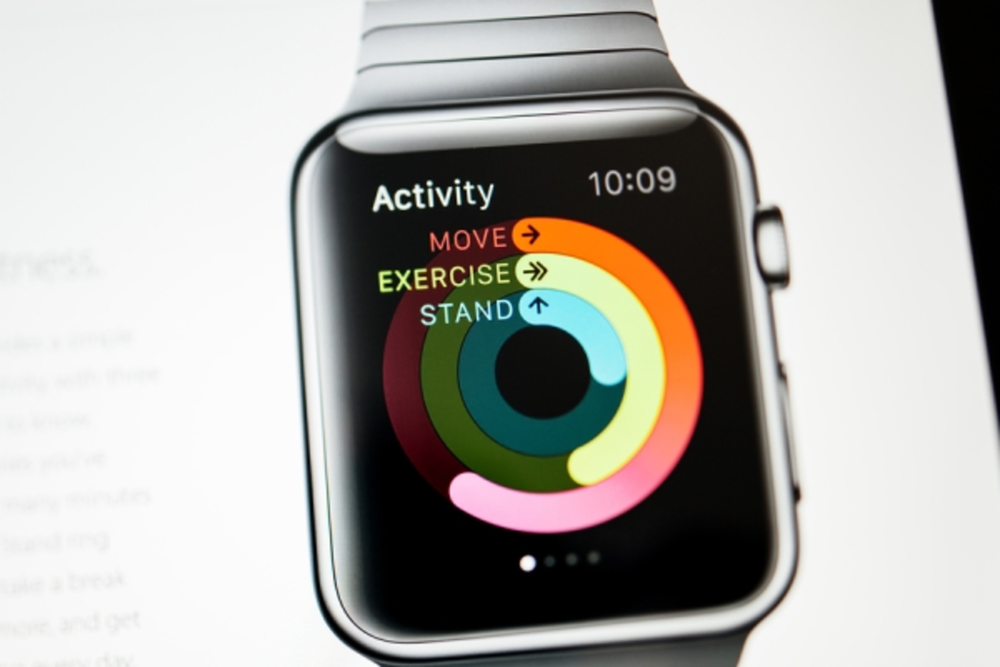 Apple Ignites the Web (Again) With the Apple Watch

The Web is still reeling from Apple’s latest keynote, in which the mobile mainstay announced the release date…