Wientzen: Do the Right Thing With Customer Data

Wientzen said nearly 1,500 bills have been introduced at all levels of government in the past two years that seek to regulate the use of marketing information under the privacy umbrella.

He cited an online privacy bill from Senate commerce committee chairman Ernest “Fritz” Hollings, D-SC, that would prohibit companies from transferring sensitive personal information unless individuals opted in for such a transfer. The bill is scheduled for mark-up May 15.

Wientzen also said that Rep. Cliff Stearns, R-FL, is also likely to introduce a privacy bill this week in the House of Representatives to limit the use of Social Security numbers for marketing purposes and create costly notice requirements for online and offline solicitations.

On the issue of the Federal Trade Commission's proposed national do-not-call list, Wientzen said preventing such a list would be difficult because “public opinion is most assuredly not on the industry's side.”

As for postal reform, Wientzen outlined the status of reform legislation and said that Reps. John McHugh, R-NY, and Henry Waxman, D-CA, are working on a “hybrid” postal reform draft bill.

Wientzen noted some concerns about this bill.

“We're concerned that it won't include some of the key provisions of McHugh's draft,” he said, “which the direct marketing industry needs.”

· A system that limits rate increases to no greater than the rate of inflation.

· A system that lets the U.S. Postal Service do what is necessary to cut costs and then rewards it for making those cuts.

“These objectives, we believe, would be good for the postal service, our industry and the rest of the mailing public,” Wientzen said.

Other presenters during the keynote luncheon were Thomas Day, the postal service's vice president of engineering, who offered an overview of how the USPS is safeguarding the mail after the anthrax scares; Sherry Freda, USPS manager, mail preparation and standards, who offered an update on the work of the postal service's Mail Security Task Force; and Robert Hicks, president, List Media, Aurora, OH, who discussed viruses, encryption and network integrity. 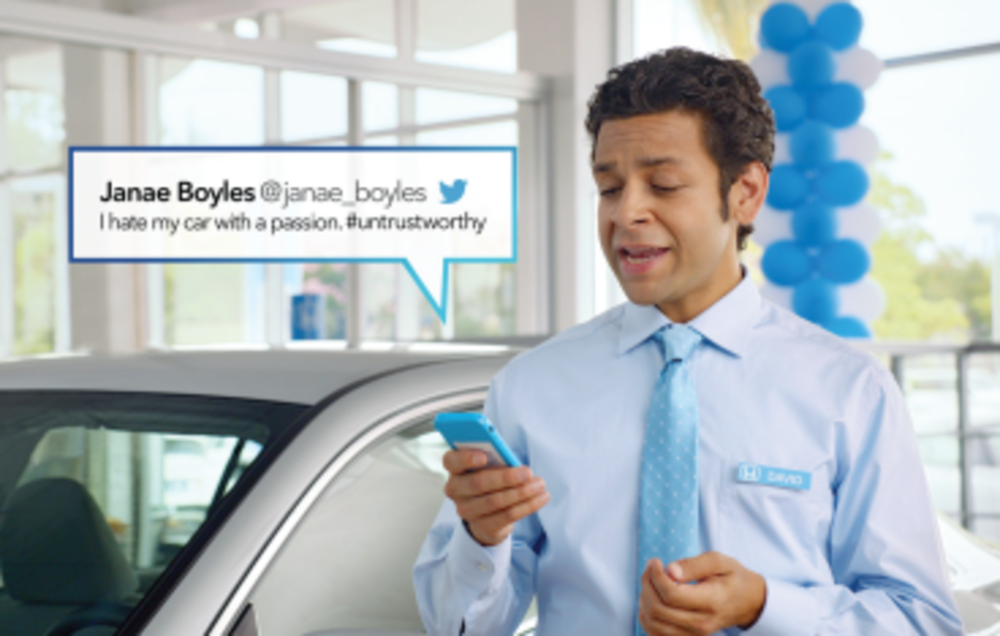 *R.R. Donnelley Partners With I2 Technologies