PALM BEACH, FL — Telemarketing is the powerhouse of direct marketing, beating all other channels, including the Internet, in terms of dollars in new sales gained annually, H. Robert Wientzen, president/CEO of the Direct Marketing Association, said yesterday.

Despite economic pressures that made 2001 a slow growth year for most industries, telemarketing maintained a remarkable growth rate in sales and return on investment, he said. Though the Internet may have a higher percentage of annual sales growth, telemarketing remains the most powerful marketing tool dollar for dollar.

“No other direct marketing channel pulls more sales than telemarketing does today,” said Wientzen, speaking at the DMA Teleservices Conference 2002 here. “This is often a surprise to a lot of people.”

In 2001, businesses spent $76 billion on outbound telemarketing, up 5 percent from the previous year, he said. That figure is projected to grow 5.3 percent to $80 billion this year, and the growth is expected to reach 6.6 percent annually and bring total telemarketing spending to $104.8 billion by 2006.

Total outbound telemarketing sales of $661.8 billion in 2001 are expected to rise to $719.5 billion this year and compound by 8.4 percent annually to reach $990.6 billion in 2006. Even more impressive, Wientzen said, is that ROI rates for telemarketing are rising.

However, because of the legislative and regulatory issues facing the industry, the question of whether telemarketing will maintain its sales dominance remains open, Wientzen said.

“That is the $661 billion question of the hour,” he said. “This has been a grueling year for the teleservices industry, and we're only six months into the year.” 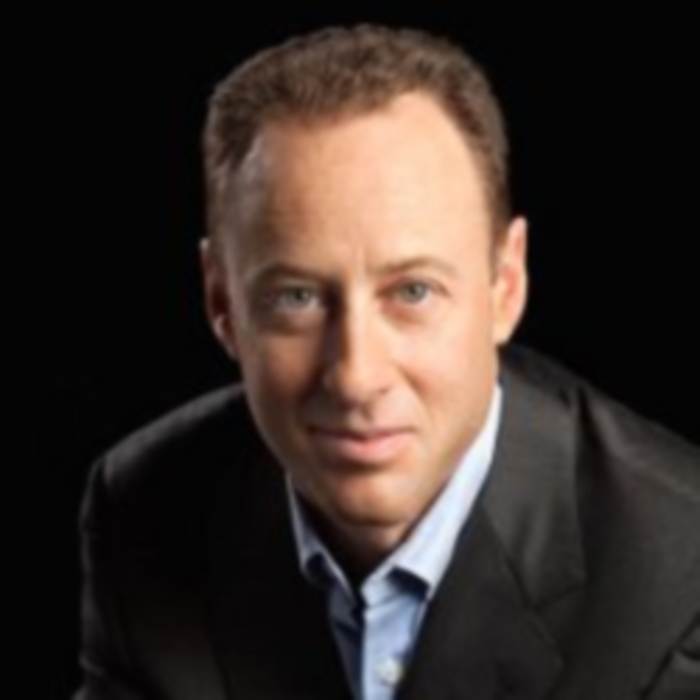