Widgets are no longer waiting in the wings. Instead, these Web-based miniature applications have taken center stage over the past year, becoming popular direct tools helping increase consumer interaction with brands.

One iconic magazine, National Geographic, has particularly embraced the world of widgets: The brand has developed more than 15 branded widgets for Facebook users and other social networkers, including popular photo widgets released in the fourth quarter of 2007. Now, it has followed those up by launching a jigsaw puzzle widget, which will be promoted with a banner ad campaign that will debut this week. The puzzle allows users to assemble its popular photos of exotic scenes.

“The goal of the widgets is to reach key influencers who will interact with the brand,” said Brendan Hart, VP of marketing and business intelligence at National Geographic digital media. “In addition, we find that widgets give our audience a chance to take a piece of National Geographic back with them to their social space.”

The jigsaw puzzle widget can be embedded into social networking pages on sites such as Facebook, iGoogle and MySpace. While its promotion begins this week, the widget has been available on the National Geographic site since the end of July and was syndicated to 23 media sites not affiliated with the publication.

Along with the other National Geographic widgets, the puzzle widget was created by digital media firm NewsGator Technologies. The company’s other widget clients include CNN, Newsweek, CBS News and Discovery Communications.

However, news and publication outlets are not the only companies getting into the widget game. Marketers of alcoholic beverages are also exploring the space, now that Facebook has made it possible to target its users by age.

Bacardi, for example, now promotes its rum to social network users that are old enough to drink. In an example of a company creating a widget that fits the brand, it worked with technology firm Buddy Media to create an online party widget called the Bacardi Mojito Party.

Since its inception a week ago, more than 100,000 Facebook members have installed the new branded application, that Buddy Media calls an “app-vertisement,” on their pages.

“It’s not about marketing a product on Facebook with the hope of selling a certain number of products,” said Michael Lazerow, chairman and CEO of Buddy Media. “It’s about getting the brand in front of the user and into the hands of key influencers.”

The application includes a Mojito bartender game; a Mojito Cocktail Calculator to measure how much of each ingredient is needed for the number of guests at a party; and an interactive game that allows users to “become” a bartender working to mix drinks correctly at a hip club.

In addition, users can create branded Evites or Facebook invitations to send out to promote a real-life mojito party.

Buddy Media is also working with other alcohol brands on similar widgets, including a promotion for beer manufacturer Anheuser-Busch.

The wild growth of widgets is no surprise, especially as consumers feel more comfortable adopting new technologies, and analysts predict these kinds of social media tools will continue to grow. It’s clear that for marketers, leveraging social media now goes far beyond simply having a Facebook page or MySpace account.

In fact, according to a recent study by Forrester Research — Best and Worst of Social Network Marketing, 2008 — most brands simply create static pages, which means that they are not using the social media channel in the right way. In total, fifteen of the 16 brands studied for the report were using social media incorrectly — only car manufacturer BMW was given a passing grade.

Forrester analyst Jeremiah Owyang said that the reason that the other brands examined could not pass was their unwillingness to allow consumers to take control.

“There is a lot of success if social marketing is done correctly, but most brands are doing it wrong because they are not willing to let consumers participate in the message,” Owyang said.

Most successful marketing campaigns on social networks are those that let consumers create the message and virally share that message with others. Widgets have developed to fill this need.

“Widgets are great if your objective is allowing and encouraging word of mouth,” Owyang explained. “People trust people [that are] like them more than [they trust] brands, and having other people spread the message is a great way to get it out.”

According to Owyang, computer manufacturer Dell’s “Regeneration” campaign used a Facebook widget application called Graffiti to let people spread a message in their own way. They asked consumers, “What does it mean to be green?” and let them respond by putting graffiti on their Facebook walls, which is seen by their friends.

“This worked because they let people take control of the message, even when it was off brand, and encouraged people to spread it virally,” said Owyang.

By letting consumers spread the National Geographic widget, the magazine also hopes to spread their message.

“A widget is not just a campaign — it is an ongoing conversation that lives on within a social network,” said Hart. “We think that this kind of offering can increase social brand loyalty and extend brand awareness.”

The Federal Trade Commission yesterday accused Rhinopoint.com of cheating consumers out of approximately $500,000 and misleading them into… 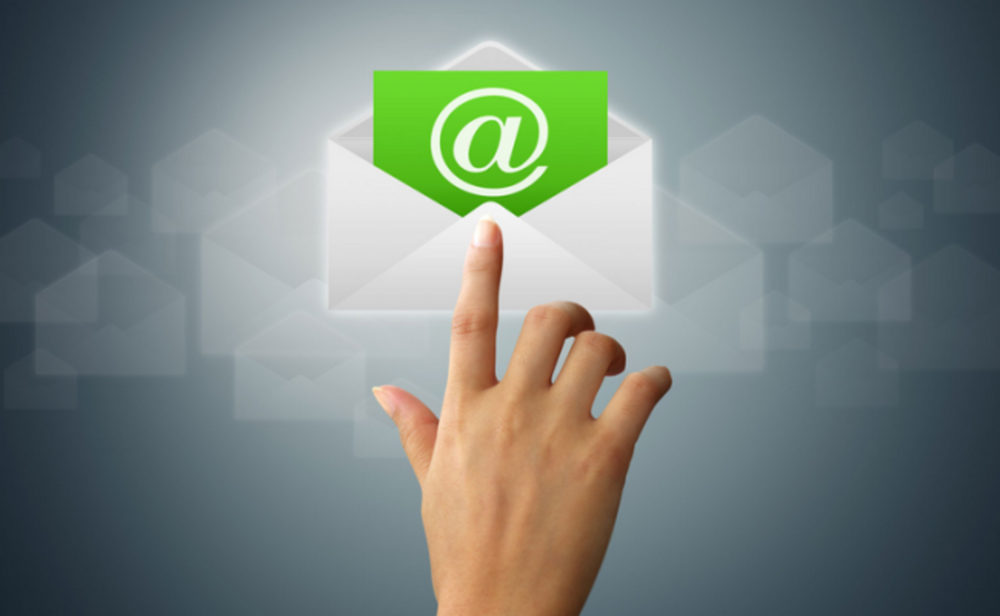 Expect Opens to Drop With Rollout of Microsoft Clutter

Microsoft’s answer to Gmail’s “Tabs” folders for organizing emails is now out in the business marketplace. Called Clutter,…