Why Your Lists Aren’t Perfect

Compiling consumer data is an inexact practice. Even with years of experience, the best possible sources and uncompromising attention to detail, the vagaries of data collection – and human behavior – virtually assure that at least some inaccurate information will find its way into the most carefully assembled lists.

Here are just two examples that illustrate why this is true.

Telephone number inaccuracies. There are a number of reasons why a phone number at an address might be missing or wrong. The most obvious reason is that the resident has signed up for one or more state or national do-not-call lists. This reason alone makes about half of all numbers unavailable to marketers.

Even discounting the do-not-call lists, phone numbers are historically gathered from telephone books as a primary source of information. With 20 percent or more of the population moving each year and the additional problems detailed below, any phone book is out of date the day it is published. The publishers admit to more than 22 percent wrong numbers in a newly published book, and phone book accuracy grows worse with each passing day.

People have phones disconnected for a variety of reasons, including the inability to pay for the service or because they purposely want to change numbers, perhaps to keep annoying calls from acquaintances or out-of-favor relatives at a minimum. Whatever their reasons might be, disconnected phones account for a significant percentage of all inaccurate residential phone numbers.

Another significant source is the number of households in the United States that have elected to have multiple additional lines installed in their homes to serve as fax lines and Internet connections. It is often impossible, from the data sources that provide phone numbers, to distinguish “primary” numbers from these secondary connections. The same holds true of secondary phones installed for specific family members such as teen-agers.

There also are situations in which the list compiler receives conflicting information from multiple sources. For example, a record from a phone company might indicate one telephone number, but another, much more recent source from a commercial enterprise that collects and provides phone numbers with other household information might contain a different number.

The resolutions to these conflicts have to be based on business rules. If the phone company record is several years old and the more recent phone number is from a source known to be very accurate, a logical business rule might place the more recent number in the compiled record.

Experience might prove that this would provide the most accurate number in the largest number of cases, but – significantly – the accuracy would fall far short of 100 percent in the best of circumstances. And even if the choice were correct, the number would have to survive the gauntlet of availability and accuracy barriers in the points above to be reachable by an unknown caller.

The proliferation of cell phones is creating a new phenomenon that can best be described as the “unwiring of America.” A growing number of Americans, especially younger individuals, have opted not to have a hard-wired phone installed in their home or have had the service disconnected in favor of complete reliance on wireless service.

And wireless phones are, by definition, unlisted numbers not callable by law that are not connected to a specific geographical location. As yet, no one knows for sure what the full impact of this phenomenon is, but the percentage of cellular-only households is rising quickly.

Finally, there is the phenomenon of intentional misdirection. A growing number of consumers, wary of telemarketers and reacting to the hype surrounding the subject of identity theft, simply provide an inaccurate telephone number on purpose when asked.

Even if the phone number is accurate, caller ID, voicemail and answering machines, becoming more commonplace every day, often create a condition in which the resident, unwilling to talk to strangers for a variety of reasons, will not answer the phone or return the call if the caller is not familiar to them. In these cases, the number may seem inaccurate, but in reality the problem is probably lack of interest.

Vendor hyperbole claiming 10 percent to 15 percent notwithstanding, in actual real-world experience the number of inaccurate telephone numbers in almost any compiled list or consumer database (after taking out those on do-not-call lists) is typically between 20 percent and 30 percent for all the reasons listed above.

One of the solutions that compilers are adopting to address these problems is to incorporate national directory assistance and/or RBOC (Regional Bell Operating Companies, shorthand for all the local phone companies) sources. These sources are much more current, but are still far from being a whole answer. The data is extremely expensive compared to white page sources, so incorporating it can drive up the price for prospect phones or phone appends and it does nothing to address the problem of identifying primary phones versus fax lines/internet connections or conflicting information from multiple sources.

Someone else lives at that address. A significant problem for most mailers is the discovery that the person who actually lives at an address is someone other than the person who is listed on a prospect list or house file of customers.

One of the fallacies surrounding consumer list compilation is that the U.S. Postal Service’s National Change of Address file is the answer to this problem. The fact is, however, that NCOA, while helpful, falls far short of the accuracy that most of us would prefer. An estimated 30 percent of the people who move in the United States never file a change-of-address form with the postal service. And even when they do, it is sometimes weeks or even months before that information is made available to list compilers or the direct marketers who use the lists.

Competent list managers have created routines that address this problem. For example, if there is a change of address on a current, reliable source (such as new billing addresses for a charge account or new utility hookups) the new address might be placed in the consumer record. This type of effort can significantly improve address quality on a mailing list – but it cannot ever be perfect.

List compilation and management is a highly complex, exacting process that requires constant vigilance in order to achieve the highest possible levels of accuracy. No list is perfect, but some are certainly better than others. Smart direct marketers have learned to ask lots of questions about how lists are compiled and managed for quality when selecting data sources.

E-mail deliverability has become the top concern of e-mail marketers, according to a survey released yesterday by Socketware… 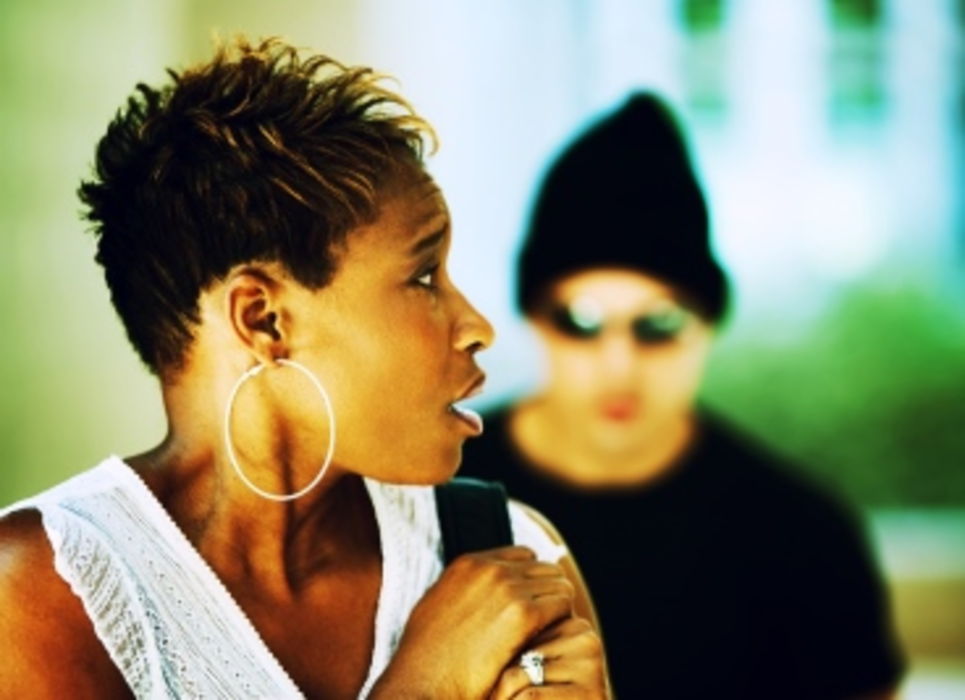 Consumers may be mildly or even seriously concerned about having their digital travels tracked online by marketers, but…

We hear a lot about success in CRM and database marketing, but not enough about failure. The fact…