Why You Shouldn’t Refer to Pinterest as a Social Network

Perhaps that’s because Pinterest isn’t solely a social network but rather a hybrid of social network and search engine — something Yolanda Lam, Pinterest’s head of agency partnerships, calls a “visual discovery engine.”

“We originally started in the social realm because that’s where we’ve kind of been bucketed,” Lam says. “but how people use our platform is fundamentally different than how our peers…use [social].”

Breaking down the search and social sides

So, what exactly is a “visual discovery engine,” and what role does it play in the marketplace?

According to Lam, Pinterest is a platform consumers can turn to when they don’t know the exact product, service, or content they’re looking for — kind of like how consumers type “best restaurants near me” or “easy dinner recipes” into Google today.

Unlike Google, however, Pinterest is visually driven. So, users don’t have to type in vague descriptors or even know the name of the product they’re looking for to get a search result, Lam says. It can even help people find products, interests, or ideas they didn’t know existed, she added.

“We’re building a visual discovery engine that takes on where search left off,” she stated in an email.

If a user were to type “summer cocktails” into Pinterest’s search bar, for instance, several appealing images of refreshing drinks would pop up. Users can then filter their inquiry to make it more specific, such as by adding search terms like “vodka” or “frozen.” Consumers can also leverage Pinterest’s Visual Search tool to zoom in on specific objects within a pin and see similar objects.

Pinterest turned its search capabilities up a notch in February with the debut of Pinterest Lens: a capability that enables users to snap a picture with their Pinterest app camera and discover similar or related items. So if a user sees a white kitchen chair they like, for instance, they can take a picture of it and see similar objects (e.g. other white kitchen chairs) or related objects (e.g. a kitchen table). It also revealed Instant Ideas: a circular icon that, when clicked on, shows users content related to that image.

But what about the social side of this search-social hybrid? The 175 million monthly active Pinterest users play a key role in the platform’s content curation. Users can pin (i.e. save) any image across the web to their board (a way of categorizing content) and other users can see these pins in their feed, pin these images to their own boards, and follow other users’ boards.

Identifying the impact for marketers

But what does this “visual discovery engine” mean for marketers? At the moment, Pinterest isn’t high on marketers’ totem pole. According to the “2017 Social Media Marketing Industry Report” published by Social Media Examiner, 30% of the more than 5,700 marketers surveyed say they commonly use Pinterest, dropping from 40% the previous year and falling behind Facebook (94%), Twitter (68%), LinkedIn (56%), Instagram (54%), and YouTube (45%).

Still, Lam is convinced that Pinterest has a lot to offer marketers, starting with the platform’s insights. Pinterest is a platform users visit to discover trends, she says, including those in style, food, and home décor. Marketers can benefit from leveraging these insights, she notes, such as by identifying the content and products consumers find valuable, as well as their interests and passions.

“I think some of our peer sets are really great at behavioral data of what’s happened already,” Lam says, “but what we’re actually really good at telling what’s going to happen.”

Lam also says Pinterest is effective at driving those “first few touches” of the customer journey, whether those include brand awareness or referral traffic. Consider: Pinterest reports that 75% of the platform’s content links to business websites.

The platform can drive conversion, too. The platform has “buyable pins,” which allow consumers to purchase featured products directly in the app. It also has a “Shop This Look” feature that helps consumers identify which pieces of clothing or which pieces of furniture in a room are for sale through the appearance of blue dots. Consumers can then click on these blue dots to buy each individual object right in the app. What’s more, a 2016 Internet Trends report by venture capital firm Kleiner Perkins Caufield Byers (KPCB) found that 55% of Pinterest users leverage the platform to find or shop for products.

Still, it can be difficult for marketers to measure how much of an impact Pinterest actually has on their brand’s bottom line. That’s why the visual discovery platform recently partnered with six new measurement solution providers, including Acxiom, Analytic Partners, IRI, Neustar Marketshare, Nielsen Catalina Solutions, and Nielsen Digital Ad Ratings. Each of these partnerships serve a different measurement purpose. For instance, Neustar Marketshare will measure multitouch attribution while IRI will track sales lift, according to a Pinterest blog post. These new solution providers join several other vendors that are part of Pinterest’s Marketing Partners program.

“Our belief is that most of the measurement requirements today only look at last touch,” she says. “And while that’s been kind of the norm in the marketplace, we’re opening up the idea of what first touch actually means because Pinterest is a discovery engine….So [if] we expose these ideas, brands, services, and products to [consumers] and, ultimately, they end up purchasing or converting, we should also get credit for this journey. “

Looking towards the future

But Pinterest isn’t stopping there in its quest to capture marketers’ hearts (and their wallets). Indeed, the platform is expanding its advertising capabilities beyond the static Promoted Pin, such as with search ads and autoplay for promoted video ads (both of which were announced earlier this year).

Lam believes educating marketers and agencies about Pinterest’s new ad product offerings will be the platform’s biggest challenge — a challenge that will only continue as it expands.

“We launched somewhere between 15 and 20 products in the last six months,” she says. “That’s a lot of information for the marketplace to retain and understand.”

It looks like a basic vocabulary lesson will still be needed in this curriculum as the platform’s definition shifts from a social network to a visual discovery platform. 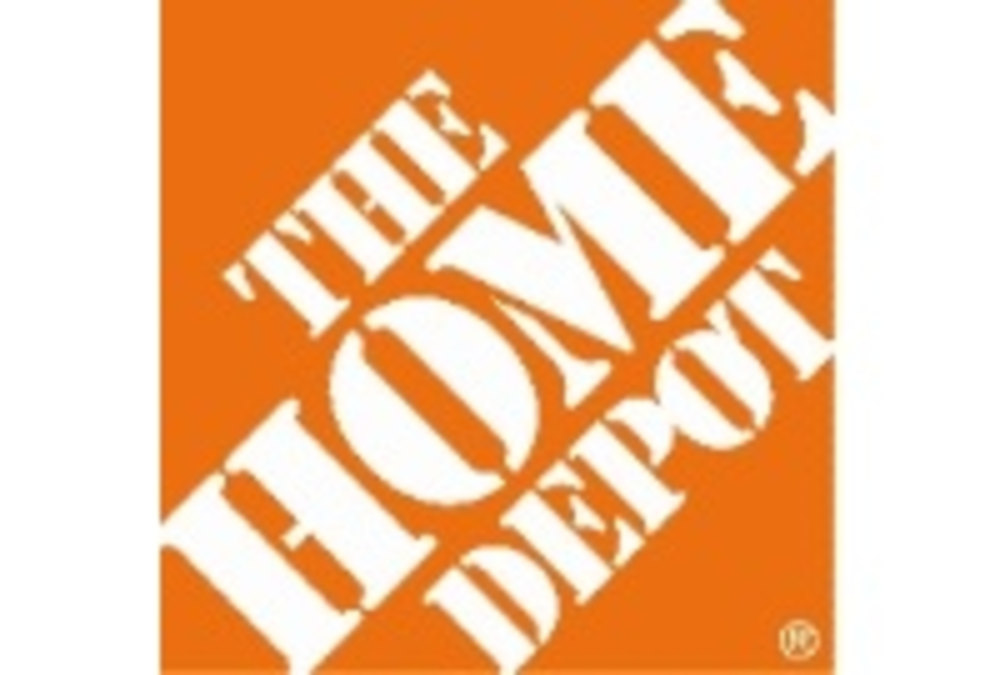 Google has agreed to acquire mobile device manufacturer Motorola Mobility for $12.5 billion. The acquisition is expected to…