It may only be early January, but there’s new Canadian Anti-Spam Legislation (CASL) coming down the pike in July that all email marketers should have on their collective radar.

Touted as one of the strictest, most aggressive anti-spam laws in the world—at least when it comes to opt-ins—CASL is set to take full effect in July 2014, at which time unrestricted implied consent (for example, emailing based on an existing business relationship) will become a thing of the past. In other words: If you’re emailing people in Canada, you’d better make sure you have their express permission to do so, because the consequences could be expensive, or worse. Not only are the fines potentially steep—up to $10 million per violation—companies that intentionally mislead recipients with false sender information could potentially face criminal charges.

Though the main driver behind the new law is privacy protection, CASL is in small part a reaction to the ubiquity of mobile devices.

“Mobile is aggressively increasing the market for email from a rendering and reading standpoint, and as more and more people go online and buy mobile devices, more messages are being sent,” says Bob Sybydlo, Yesmail’s director of deliverability. “But what it all comes down to is privacy and ensuring that marketers are updating their email lists and running ‘clean’ programs when sending to Canadians.”

According to Sybydlo it’s a “quality over quantity thing.”

“CASL is protecting Canadians from potential unwanted email,” he says. “Over the course of the last few years, spam has become more of a problem, as has unwanted mail, and when I say ‘unwanted mail,’ I’m talking about email that seems to be unwanted because it’s not much engaged with.”

It’s a noteworthy nuance. While some marketers’ hackles go up at any threat to the size of their email list, there’s actually little point in emailing people who have no interest in receiving your communications.

The law applies to any email accessed on a Canadian computer, which means that U.S. marketers who do business in Canada—some big boy examples like Wal-Mart, Best Buy, and Amazon.ca come to mind—need to be hyper-aware of the state of their contact lists. Only the most up-to-date database will do.

“Some marketers might be lazy and just dust off some old email list, but do they know who in that audience is Canadian? And I’m not just talking about domains that end in .ca,” Sybydlo says. “Lesson number one is always education. How much do you know about your database?”

To stay compliant, marketers will need to clearly articulate a recipient’s opt-in and opt-out options, and ensure that all messaging is transparent in its purpose.

“The legislation says that a message must not only be relevant, but applicable, which is something ISPs have always been preaching,” Sybydlo says. “If your ‘from’ line just says something like ‘great deals’ and doesn’t identify a sender that’s applicable to the email or the business relationship between the sender and the receiver, then that’s not going to work anymore.”

Sybydlo advises marketers to reach out to their ESPs for information on how to stay compliant.

“They’re the one who should be informing you about the changes and helping you identify what to do moving forward,” he says. “Be constantly asking questions of your ESP.”

As for whether or not CASL is evidence of a coming trend for stricter anti-spam laws in general, Sybydlo says it’s quite possible.

“It’s something we’ve discussed here internally,” he says. “It’s hard to say, because there’s a tremendous amount of email and a lot of money circulating through this business, but it could potentially become the norm, especially as more countries around the world reevaluate their email policies and security legislation.” 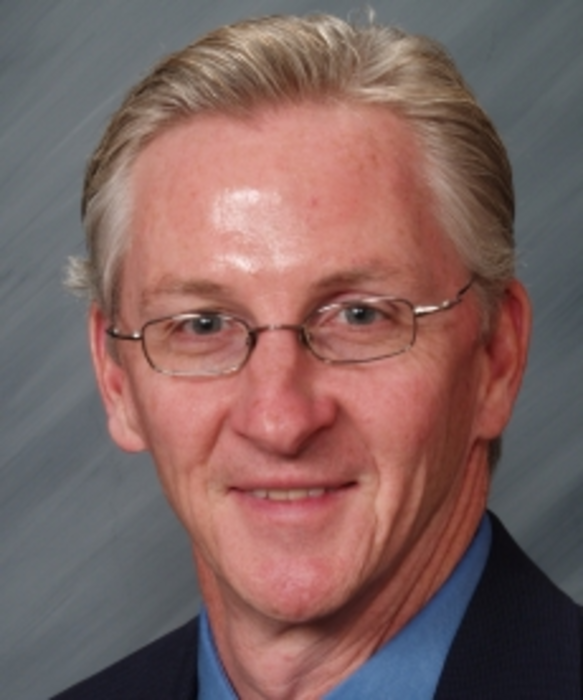 3 ways to gamble away next year’s lead gen budget

As the economy continues to confuse pundits and experts alike, all bets are off on what next year…

As reported in the Monday Stack today, HubSpot has announced the general release of Service Hub — an automation-driven…

Cartoon: Not So Casual Friday