Wal-Mart’s $3B purchase of Jet.com seems like a pretty good deal for a fledgling startup that prompted premature obituaries as recently as seven months ago.

Jet started with grand ambitions, hoping to usurp – or come very close to competing with – Amazon, but started to fade as Amazon users proved more loyal than strong discounts could sway. The company launched with steep discounts and a $50 fee, the fee was waived to drive growth. Much like many startups, the company – which has raised $570M – has been losing money, and Jet.com’s one-year anniversary (late July) brought many somber think pieces about its uncertain future.

Here’s this little interesting tidbit from the WSJ in late 2015.

How convenient! So why was a foundering startup that had very little chance to catch up to Amazon acquired for the exact amount it dreamed of being valued?

My guess is two things: Wal-Mart’s recent ecommerce slide happened at just the right time and two quasi-foes looking at the industry’s Goliath and deciding they’d be better going at it together rather than apart. Amazon is still miles ahead in the ecommerce game, but things got much more interesting. 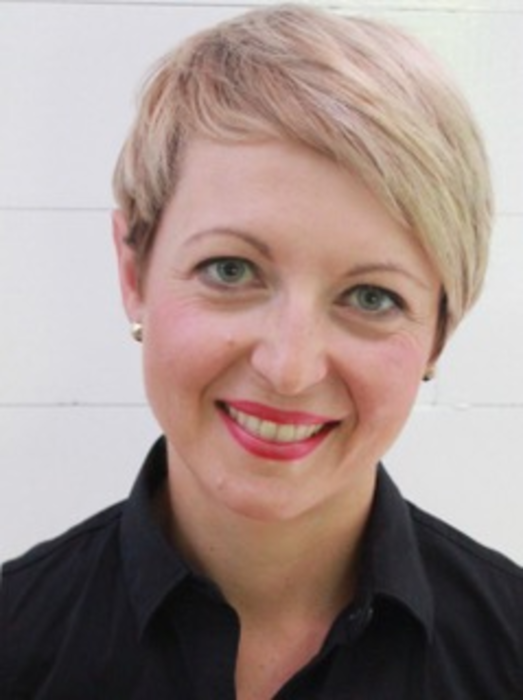 E-commerce is evolving—for both B2B and B2C companies. From voice shopping to the internet of things, marketers in…