On November 7, Twitter increased the number of text characters in tweets to 280, doubling its iconic 140 limit. It made the change in a bid to remain competitive against Instagram, Snapchat, and Facebook.

Marketers have shared different opinions on the character limit.  Some feel that increasing the character limit is meaningless compared to other concerns, such as cyber-bullying.  Others have found the change helpful in allowing the expression of more thoughtful messages.

So what is the impact on analytics, relevant to marketers who are already struggling to engage customers?

According to Twitter‘s findings from its September beta test, signs of increased engagement were seen with the new limit.   The test noted that “people who had more room to Tweet received more engagement (likes, retweets, mentions), got more followers, and spent more time on Twitter.”

Measuring the value of that engagement, however, is not simple.  It exists as unstructured data — data that is not organized in a pre-defined manner.  Most types of analytics focus primarily on structured data.  The value of structured data is that it is easily searchable by basic algorithms.  Unstructured data on the other hand doesn’t fit neatly into relational database structures, creating search difficulties.  That’s one reason why data mining has become popular.

The high interest in data mining has turned a Twitter feature decision into an unique advantage. The character change offers programmers and developers another means to explore how to extract unstructured data and develop statistical modeling techniques for data relationships.

Thus, as analysts adopted data science techniques, they also applied R programming or Python to advanced models, using extracted Twitter feed among the data sources.  That effort gave rise to sentiment analysis, which can ultimately help marketers gain a robust understanding of how customers speak about their products and services online.  In a buy-online-purchase-in-store (BOPIS) retail world, that analysis is valuable

Most sentiment analysis takes the first step of downloading Twitter stream data, typically via OAuth.  Both Python and R programming have plugin functions that simplify the use of repeatable programming tasks such as API access.

The typical next step is to place data into a structured format through removing odd characters or quirky characters nested in the text, such as punctuation, unwanted numbers, and excess white spaces between words.  An analyst can then choose a number of modeling options, and even more visualization options to display a sentiment analysis.   Word clouds are available to answer simple overviews, but most sentiment analysis classify results based on provided parameters — what phrase to look for, what to leave out, etc.

No matter which modeling technique is selected, the context for the resulting models becomes enriched from the 280 character count.  The results will contain better relevancy because each observation in a model has been vetted with statistics. Advanced statistics makes the most of those characters to improve in-depth accuracy of a given model.  Ultimately, better results are gained.

That statistical perspective can help ensure that comments captured in an analysis represent real trends. Many fake accounts offer commentary as if someone is tweeting from an authentic profile. As Twitter began to attract communities representing many controversial perspectives, some groups also attempted to bolster support with fake accounts generating bot responses. Brands occasionally encounter these groups: I outlined the perils of this exposure in the post Building an Affinity for Ethical Analytics.

With Twitter expecting better quality of communication with 280 characters, superficial phrases may become easier to classify as unstructured noise in an analysis.   Bots may improve over time, but for now, highlighting meaningful engagement from real people is within reach.

Twitter still faces a number of criticisms in how it manages the platform.  But marketers should take solace in that the platform is still a viable medium to engage customers and learn the best ways to respond.  They can strengthen that learning through exploring analytics that relate tweets to data. Doing so can reveal great insights into how tweets are associated with consumer sentiment, and ultimately sales. 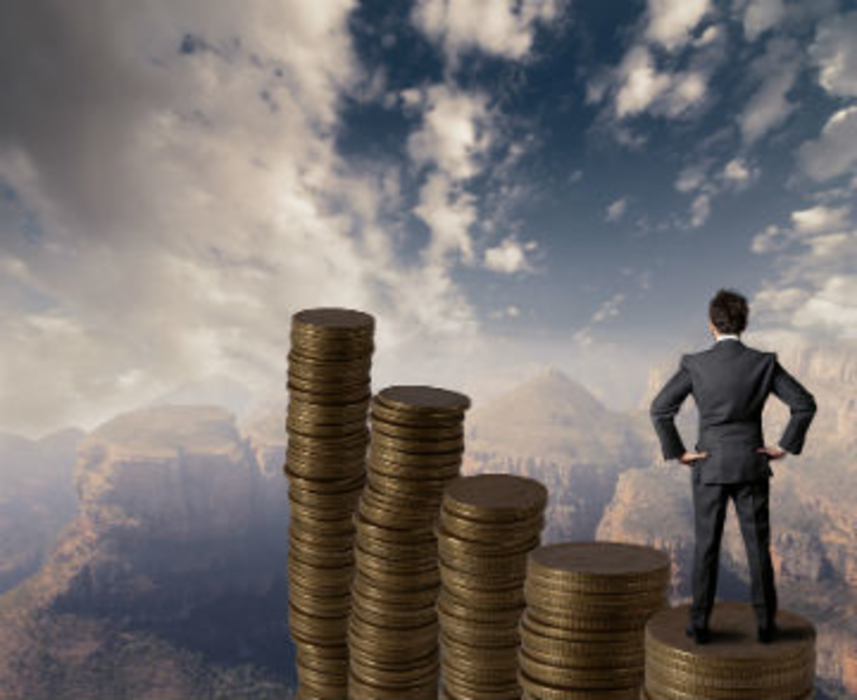 Making Ads Add Up for More than a Day

Remember Doberwawa? Oh, and that great Muppet ride, and that vignette on love versus war? Most important, do you… 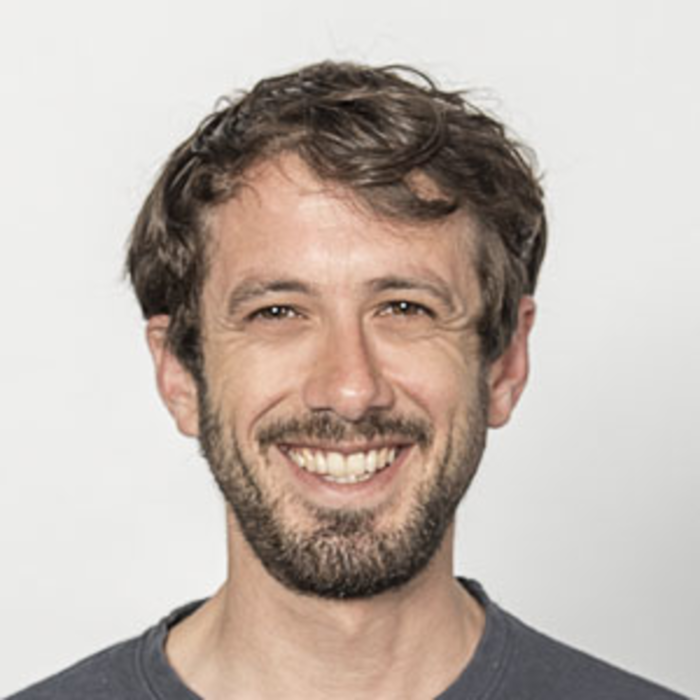 One on One: Daniel Kahtan and the Role of Apps in an Omnichannel World

Daniel Kahtan still considers mobile apps “the new kid on the block”; however, he knows that this newcomer…

There is too much information coming from that little smart phone you take everywhere with you. That digital…