Why the Merkle Stake Makes Sense for Dentsu

In yesterday’s reporting of Dentsu Aegis’s purchase of a majority share in Merkle for around $1.5 billion, I focused on what the deal meant for Merkle—not least in terms of opening up an international market. Sure, I touched on the tech solutions Merkle brings to the party, clustered around the MerkleONE performance marketing platform. But I might have said more about Dentsu’s strategic interests.

This thought was prompted by some comments from Eric Franchi, co-founder of digital ad agency Undertone, which I found in my inbox this morning. Franchi makes two thoughtful points. First, “to the extent that overall revenue/billings is important, it provides…expansion (particularly in the US) and secondly it gives them further leadership in data-driven marketing.”

In other words, it’s a two-way street. Merkle’s non-US operations are limited in scope. But equally, Dentsu’s US profile has been fairly low. I’d wager the name is much less well-known here than Merkle’s. Although Dentsu has several Canadian offices, and footprints in China, Singapore and Australia, as well as the UK (it’s London-base), it has only one US outpost, in New York.

Franchi also emphasizes—and rightly—”Merkle’s focus on enabling first-party data.” It’s by no means the only (or the biggest) player in that space, but it’s a key strength. 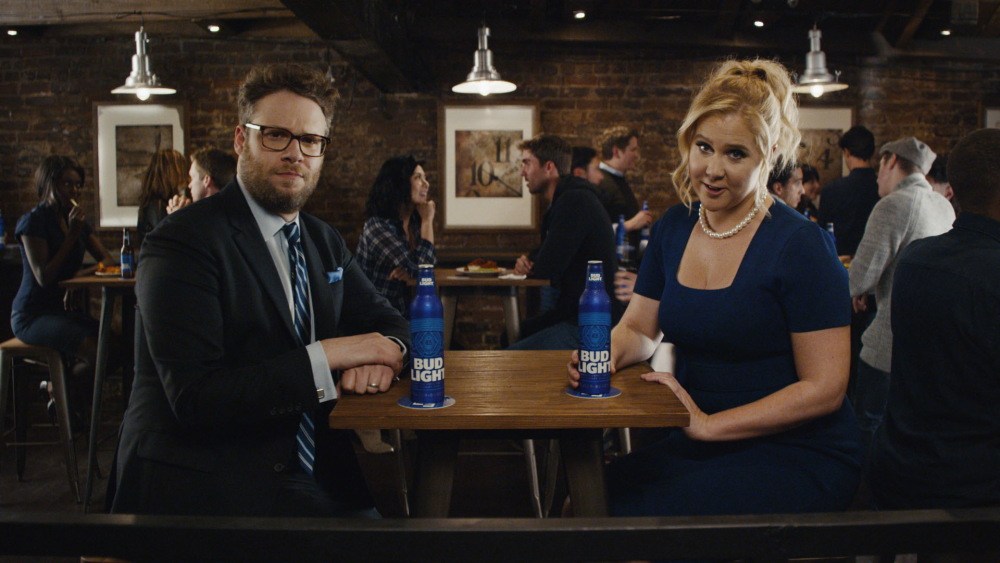 Fem or Foe: Do Brands Promoting Femvertising Actually Practice What They Preach?

Photo: Dove’s Campaign for Real Beauty Advertising has long been a men’s game. You can’t even spell the…

Here’s a marketer that’s taking the next step in seeing just how environmentally friendly a catalog can be.… 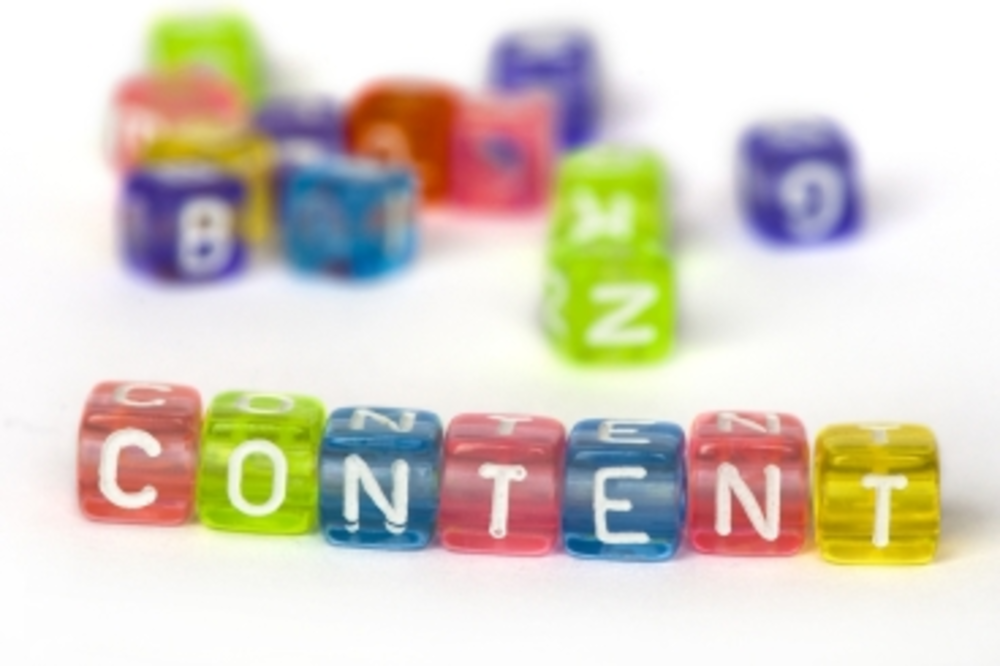 Content is an essential component of your marketing strategy, and how you choose to integrate it into your…