UPDATE 06/03/15: The forthcoming game is indeed Fallout 4. See the game’s trailer at the bottom of the page.

There’s something to be said of the marketing team that can capture the general Web’s attention with an announcement of an announcement. Strange as it sounds, this was the case yesterday when popular video game studio Bethesda teased that it would announce its next major release later today.

Immediately following this tweet, #Fallout4 soared to the top of international hashtag trending lists on Twitter, despite the fact that a fourth Fallout game hasn’t been officially confirmed by Bethesda in the seven years following the release of Fallout 3; though the creative and URL on Bethesda’s home page strongly indicates Fallout 4 is indeed the subject of this fervor.

Though impressive, instantaneous virality isn’t what makes this mysterious campaign remarkable. Entertainment products such as games and movies are prone to ignite digital discourse by virtue of its medium alone. What’s interesting is that consumers have no tangible evidence that Fallout 4 will be announced today, and even when it is, this is only an announcement. Optimistically, the game probably won’t hit store shelves until the holiday season. And yet, #Fallout4 tweets continue to rain in by the seconds.

Through some arcane convergence of killer marketing tactics and strategy, Bethesda managed to inform and excite not only its loyal customers and fans, but also the broader Internet. There are profound marketing lessons here about building buzz through anticipation; lessons that studious marketers will likely try to re-create—at least on some level.

“Time is like a handful of sand- the tighter you grasp it, the faster it runs through your… 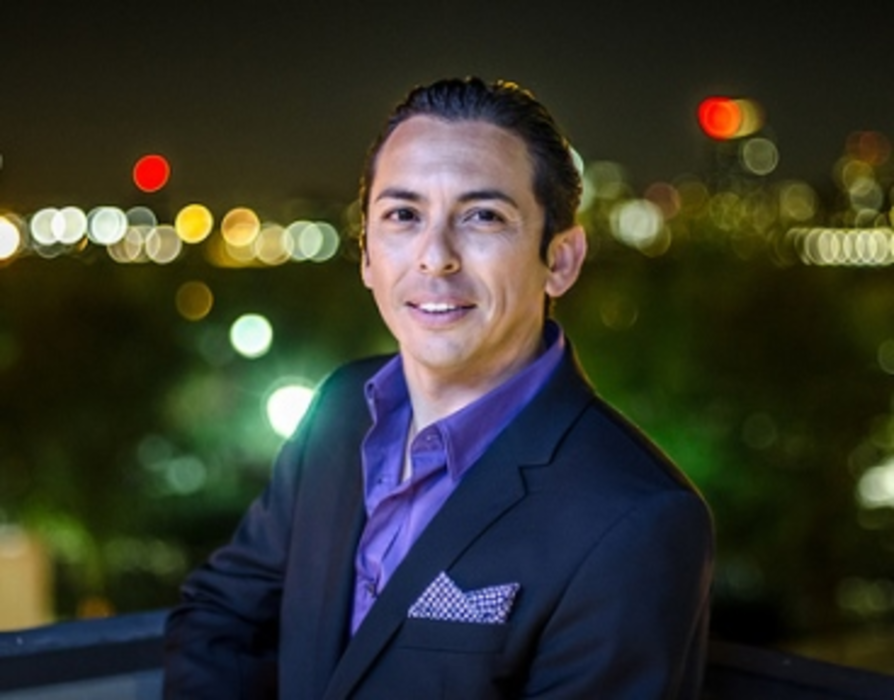