The social media sports streaming race has begun — and the platforms are neck-and-neck with deals being struck left and right with sports brands for content.

Yesterday, Facebook officially announced a deal to stream more than a dozen matches from European soccer’s top tournament, the Champions League, the highest-profile event to join its small but growing lineup of live sports programming.

The social media giant will stream live matches in the U.S. through a partnership with Fox Sports starting in September. The deal with the sports division of 21st Century Fox Inc. includes doubleheaders during the group stage, Round of 16 games and four quarterfinal matches.

The games are part of Facebook’s strategy to entice advertisers to spend more money at a higher rate.

Earlier this year Facebook struck a deal with Univision Communications Inc. to broadcast live games from Mexico’s top soccer league. The company also reached a deal with Univision and Major League Soccer to stream live MLS games, as well as highlights and analysis programming around those games.

These deals are just the latest in a slew of partnerships between social media platforms and sports’ organizations this year.

In March, Twitter announced deals with the WNBA that will have the women’s pro hoops league stream weekly regular season games on Twitter (20 per season) over the next three years; a new NFL live program produced by the league exclusively for Twitter and hosted by NFL Network on-air talent; and a 360-degree PGA Tour video stream that debuts this weekend.

So, why the sudden interest from social media companies in sports?

It’s not as if live-streaming sports content is a new phenomenon. In fact, the earliest live-streaming sports event took place in 2011, when the Ultimate Fighting Championship used Facebook to stream four preliminary fights from its “UFC: Fight for the Troops 2” event in Fort Hood, Texas on January 22.

Well, according to Darryl Villacorta, Social Media Manager at Sprout Social, the shift might actually be due to the lack of interest in sport brands’ proprietary apps.

“Many of the major sports leagues are encouraging users to download their apps for exclusive owned content, but often users hesitate to add yet another app to their device,” says Villacorta. “Partnering with social platforms that are already known and beloved by fans gives brands the opportunity to reach a wider audience while demonstrating the value of their content.”

Whether it will be a success or not, is another question. Villacorta believes it will come down to the quality of the content being shared and “the user experience of watching on social.”

With numbers like that, it’s no wonder social media companies are more interested in signing deals with sports’ organizations — it’s a win-win.

“Sports brands can expand the reach and viewership of their broadcasts; platforms could potentially see an uptick on time on site,” says Villacorta. “Ultimately these types of partnerships can help sports entities and franchises drive brand loyalty and create deeper fan experiences.”

Yahoo announced on August 24 it has updated its Yahoo Mail and Yahoo Messenger products, and it is testing… 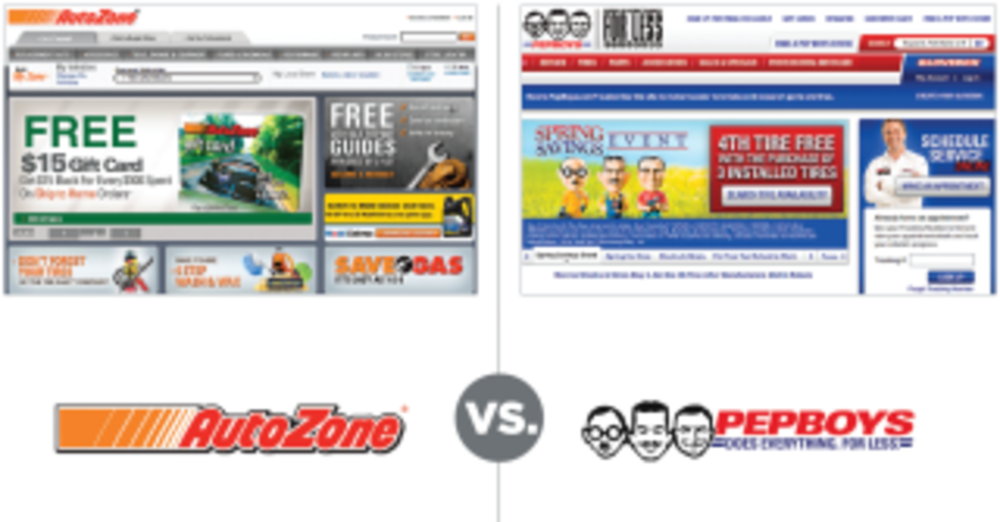 For the cruise industry, change has come slowly but surely. Although still a popular vacation option for baby…