Why Out-of-Control Social Conversations Are a Good Thing

We’ve all seen it before: “Like this page if…”; “Comment with your favorite thing about National Cheeseburger Awareness day!”—etcetera. That collective sigh you’re hearing is a fairly standard response to these overused phrases which have become the telltale sign of a company trying to force a conversation on social media. Sorry, but if National Cat Day, or any holiday of similarly dubious origins, is your company’s ace-in-the-hole for getting people to engage online, it may be time for a social media intervention.

Creating unnatural conversation pieces doesn’t work online just as it doesn’t work in real life. That’s not to say you can’t get people to talk by provoking them. After all, when you ask people a question, their natural response is usually to answer it. But this is a far cry from opening the floor to the type of honest conversation that evokes the true emotional connections you’re after.

While the canned approach suffers from a lack of authenticity, the alternative approach—letting conversations happen organically—can seem equally problematic due to the inherent unpredictability of the situation. And while it may be nerve-racking to trade in a proactive approach for a reactive one, manufacturing conversations simply doesn’t move the emotional needle (in the right direction anyway). The brands using social media successfully are the ones that are capitalizing upon relevant, real-time popular events or topics, and putting themselves at the center of these conversations in creative and strategic ways that enhance the brand’s message and outreach.

It’s safe to say that most marketers, if given the choice, will lean toward over-preparation for an event or marketing push rather than underpreparing and just hoping for the best. With traditional marketing channels—TV, print media, radio, etcetera—over-preparation is the proper strategy due to the inherently inflexible nature of those platforms. Every piece of content or interaction with those channels is scheduled and metered out well ahead of time.

However, with today’s highly dynamic and flexible engagement platforms, the rules have changed and over-preparation can actually lead to a rigid marketing strategy that hinders your efforts. To combat this, some brands have learned that taking a reactive approach (“hijacking” conversations as it’s sometimes called) that responds to real-time, audience-generated content or current events can be a very successful formula for navigating new social media and content delivery platforms.

Oreo, Arby’s, and Samsung are three of the most successful brands on this front. Oreo famously made headlines with its almost immediate response to the stadium blackout during the Super Bowl two years ago. The “You can still dunk in the dark” post went viral immediately and became the advertising hit of the Super Bowl without having to spend a dime buying television ad space.

Arby’s provided another good example, manufacturing a big win when it made a joke on Twitter based on the similarities between the hat that Pharrell wore to the Grammys and the company’s logo. By poking fun at a celebrity as he was walking down the red carpet, Arby’s helped raise a ton of brand awareness while showing that it’s company with flair and humor that knows how to have fun.

Samsung, a perennial social media giant, used the winter Olympics to great effect by keeping tabs on everything going on in real time without trying to force any specific theme onto the proceedings. By sponsoring athletes and following their successes through the competition, Samsung tapped into a timely and fan-friendly way to keep engaging with its audience and entice them to come back for more.

The Grammys are once a year; the Olympics every four—how can I keep this kind of engagement up every day?

While reacting to social media conversations, events, and news in real time is a great way to engage with your audience, companies are also using social media to great effect (especially Twitter) to enhance customer service.

JetBlue is one brand that led the way in this category, inspiring others to follow its lead. Now most major corporations, including Nike, PayPal, and Yahoo do a significant amount of customer support using Twitter. Of course, you never want complaints about your company’s services to be in the public domain, but generally people understand that things go wrong from time to time. As long as your customer support team is responsive, respectful, and knowledgeable then customers can be very forgiving and even appreciative.

While your social media strategies may change to involve more reactive tactics, you can still integrate them with your larger marketing plan as a piece of the bigger story your company is trying to tell. Consider how Esurance used social media immediately after the Super Bowl by running a sweepstakes though which people could win the $1.5 million dollars the brand saved by not buying ad space during the actual event. Not only was this a clever way to get people to engage, but it helped cement the story that Esurance was the place to go for cost-conscious insurance shoppers while also capitalizing on a major event in-the-moment.

For any company looking to make a splash with social media, it’s important to ensure that your message is always relevant, up-to-date, and helps further your brand’s voice and promise. The most important rule, though, is that creativity and flexibility need to drive any social media strategy. Trying to retrofit old strategies for new platforms is always a losing proposition.

Joe Gillespie is president and CEO of Zoove. 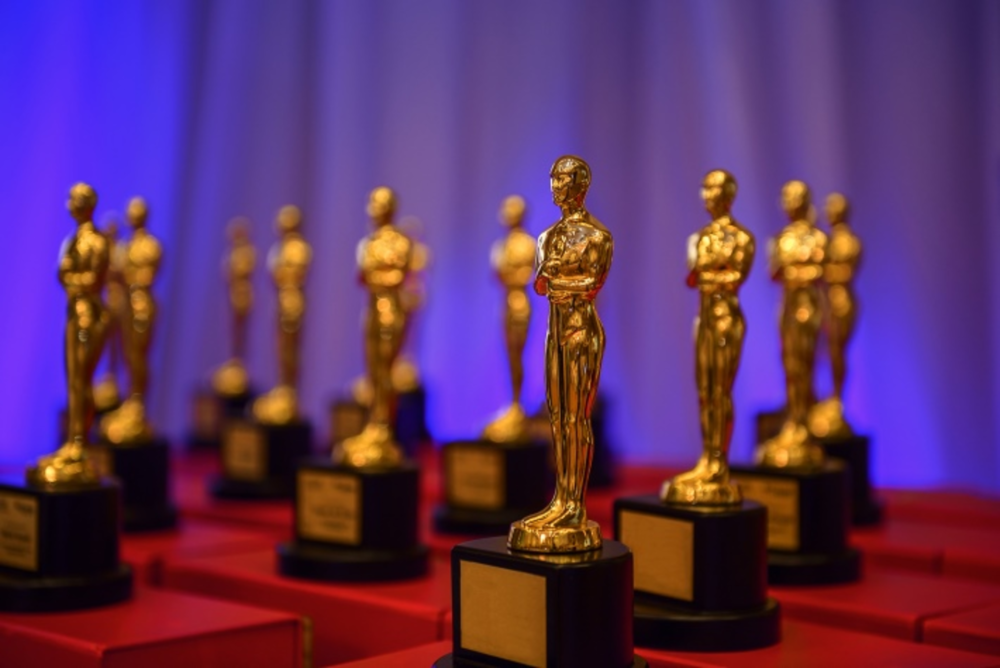 This past Sunday marked the 88th Academy Awards, and many of Hollywood’s actors, directors, composers, and more were… 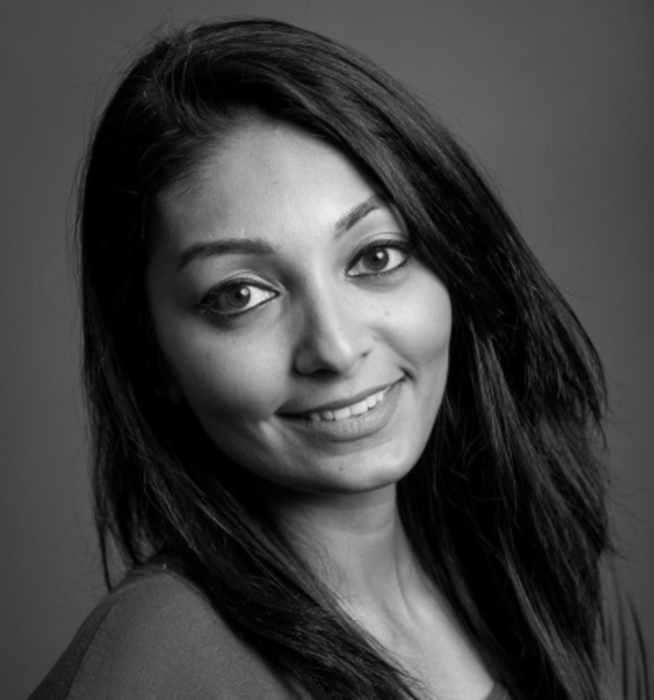 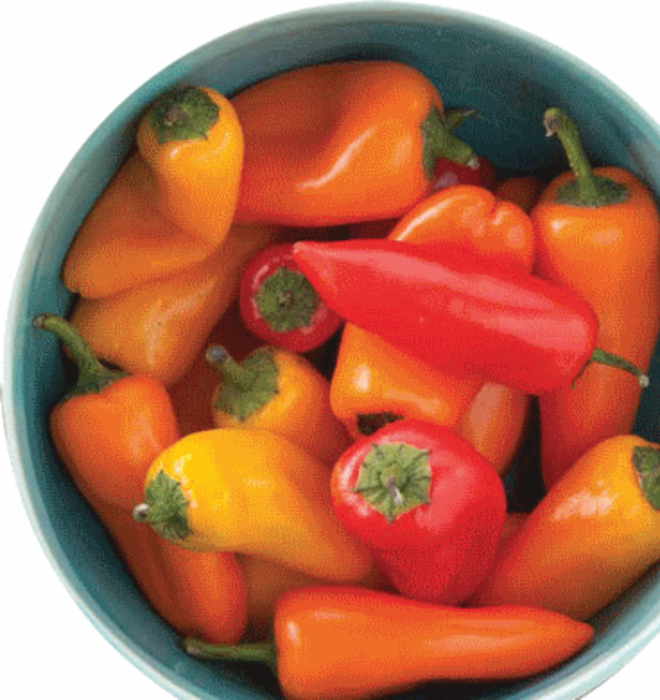 The Objective: Sometimes it’s important for a brand to have a sense of humor, which is why the…