Why Net Neutrality Matters to Marketing

Almost lost in the political controversies of last week was an announcement by the FCC to officially propose an order that would eliminate net neutrality rules. While this has sparked a freedom-of-speech firestorm, it also has the potential to severely impact online marketing.

Net neutrality is the principle that ISPs should allow all types of traffic equal access to their networks. In the United States, it has been upheld by the FCC’s classification of broadband as a telecomms service, making it subject to the provisions of Title II of the 1934 Communications Act.

The proposed rule would remove this classification, giving the FCC broad powers to regulate ISPs. Put quite simply, the change could eliminate equal footing for web access, inherently increasing costs brands if they need to pay ISP fees to fast-lane their content. Such a result could force online marketers to spend more on sites with greater traffic.

“Ad networks and ESPs [email service providers] that use content-delivery networks for images, video and audio — in addition to the network traffic they create with their primary marketing traffic — would have to negotiate with ISPs to ensure their traffic is handled through the fast-lane — a priority, given that consumers would not have the patience to wait for marketing content, and because clients want to ensure their ads are being displayed when the consumer is looking,” says John Landsman, director of strategy and analytics at eDataSource.

According to Justin Anovick, VP of product at Episerver, the issues that stem from such a proposal change could have even greater implications on online marketing.

“If the web becomes a pay-for-performance utility, then it will force marketers to invest more in channels that they control such as their own websites,” says Anovick.

Under the current regulations, Anovick says, ISPs cannot control the access and visibility of content, and consumers are led to content either organically, through search, or through an ad.

“But a change in the laws could make getting the right content in front of the right consumer more difficult, if not more expensive,” says Anovick. “In effect, rollbacks to net neutrality will make the content living on a brand’s site that much more important than it is today.”

There are those, however, that see the proposal as a potential push to enhance ad placement.

Take Mark Sullivan, director of demand generation at CallRail, who admittedly does not see the “net neutrality rollback as a good thing,” but hopes it could improve the digital ad experience.

“With the changing ISP rules, recent ad scandals and the growing adoption of ad-blockers, there’s a growing incentive for the private sector to improve the digital ad experience,” says Sullivan.

“Opponents of net neutrality extrapolate this situation into improving overall broadband access in the US, stemming from this increased competition,” says Landsman. “For digital marketing, this would mean faster delivery of content, and with faster broadband, richer media, but most likely for a fee.”

So, wherever your allegiances lie or whatever you believe may happen, one thing appears for sure: A change to the net neutrality rules will change online marketing.

Back-to-school shopping puts parents’ bargain hunting skills to the test. And because cost is the most important factor… 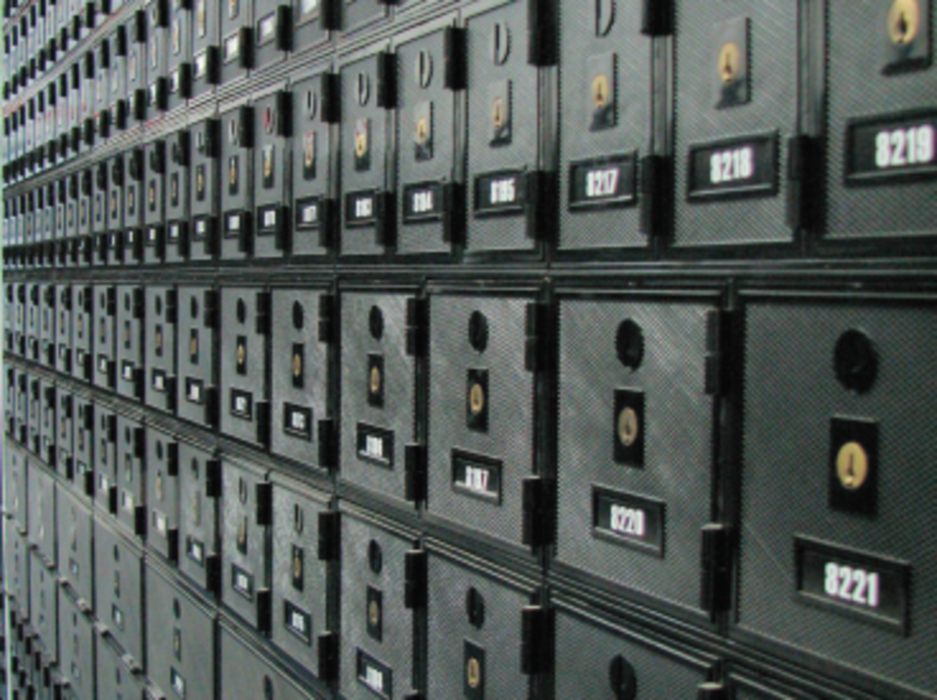 Stamping Out “Or Current Resident”

Baudville may provide custom recognition products and programs, like trophies and employee gifts, but for a while its… 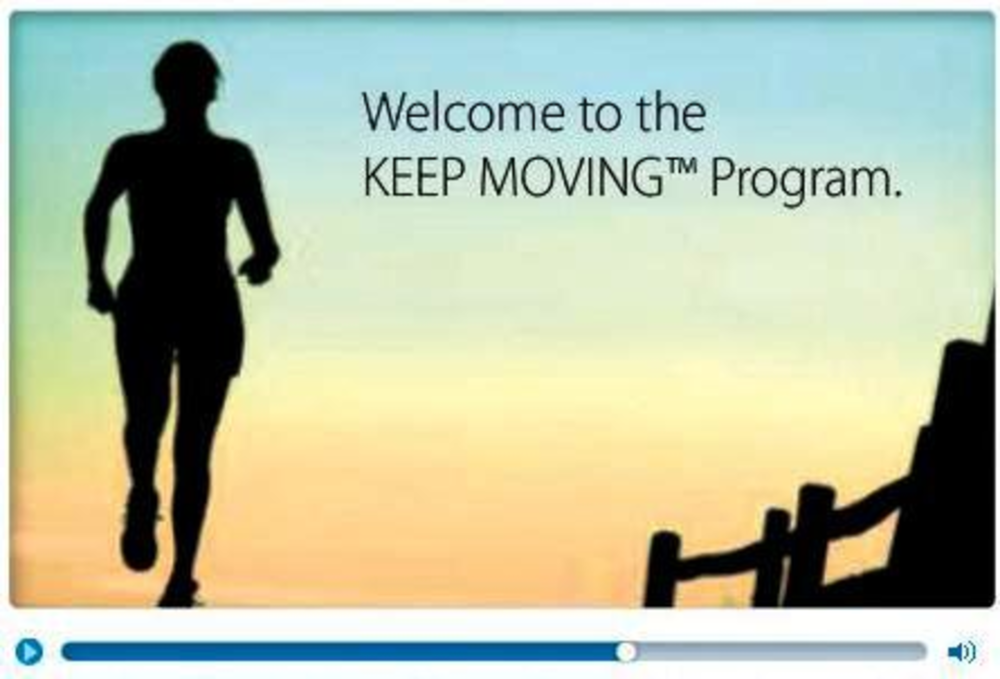