Why Marketers Should Be Thinking About Voice

“Voice tech is on the rise and will continue to grow,” said Dan Drapeau, Head of Technology at Blue Fountain Media, in a phone interview. He compared its transition to mainstream connection to that of social media and mobile.

He admitted, “A lot of Fortune 500 companies need a lot of groundwork for digital transformation before getting into voice strategy.” But he anticipates that it only will take another year or two even for the less innovative companies to get up to speed and get on track to capitalize on its potential.

“Some of the brands falling behind will need to adopt a strategy at this point,” he added. As more and more people use voice on their phones and other devices, it will become “a necessity to drive site traffic, which can increase conversion.”

He pointed out that customers may find competitors who do adopt a voice search strategy more easily than the business that does not. That’s why those businesses that put effort into SEO have to not just think in terms of traditional search that tends to be limited to the key words but also to the voice queries that are more likely to be phrased as questions that begin with words like “where,” “why,” and “how.”

Providing those answers, he said, could result in higher Google results. Also, brands that get people to use their voice applications will drive more engagement through that medium.

While some of the numbers you see about voice use are based on predictions made back in 2016, there are some hard numbers on actual usage. Last year BrightLocal released a Voice Search for Local Business Study. Its findings corroborate Drapeau’s take on the increasing popularity of  voice search, particularly for smartphones users.

Among the key findings:

?     58% of consumers have used voice search to find local business information in the last 12 months

?      27% visit the website of a local business after making a voice search

They’re twice as likely to do such a search on a smartphone (56 percent) than on a desktop (28 percent). Even fewer use a tablet (26 percent). Smart speakers seem to have not yet really taken off, as they only represent 18 percent of voice searches.

As voice speakers still lag behind, there is substantial room for growth in that space, though Drapeau predicts that it will continue to be dominated by Amazon and Google, at least in the short term. He believes that Google also holds an advantage in terms of mobile ads due to its ability to deliver “a better voice experience.”

As “mobile ads are becoming more mainstream,” he anticipates, we will see more happening in mobile, including “commerce transactions over voice.” He anticipates seeing a “unification of content and commerce” as brands use voice to directly connect with their customers. 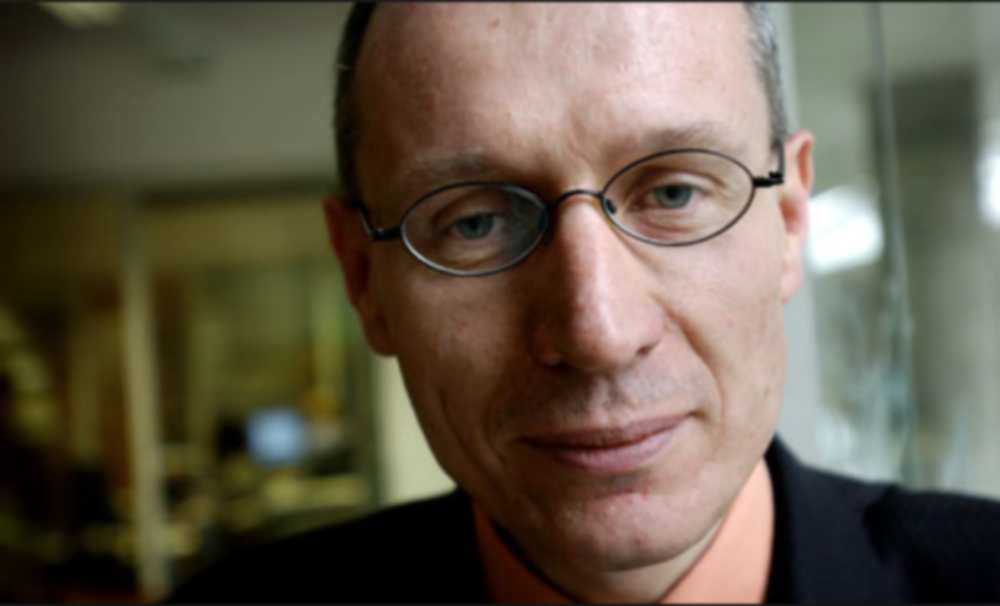 In a strongly worded letter to the European Commissioner of Competition, News Corp. CEO Robert Thomson (above) proclaimed… 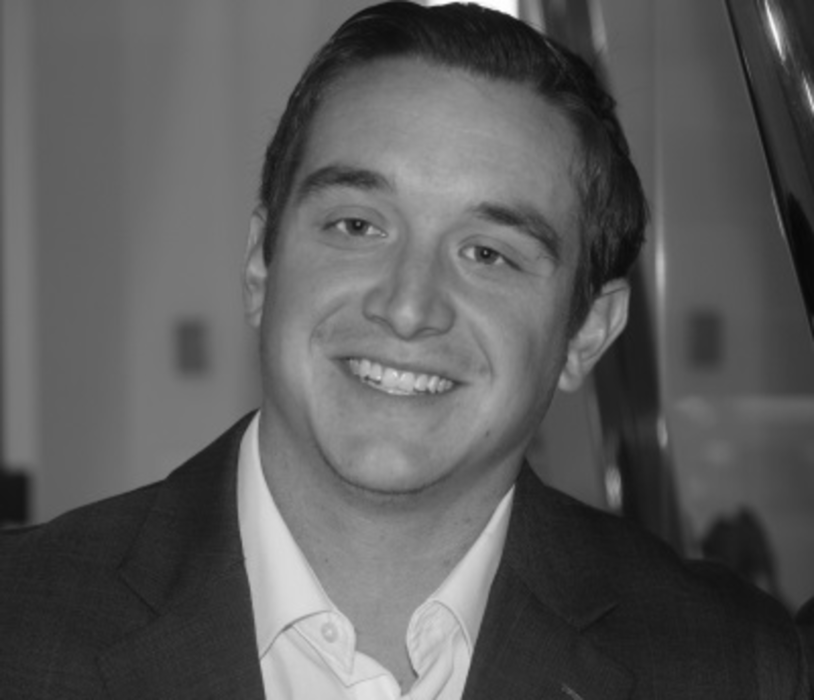 Valentines Day is tomorrow which means it’s chocolates and Hallmark season. It also means we need to step…