Why Gaming Companies Are Unsung Heroes in Marketing Innovation

For all the disruption brought on by open source code banks and coding communities, gaming companies somehow continue to innovate in their marketing.

Brands such as Blizzard, Sony, and Microsoft have shown remarkable tact and agility in today’s turbulent digital ecosystem, and have been the drivers of some of the most viral memes and social conversations this side of the ALS Association’s famed Ice Bucket Challenge. Beyond that though, games marketers are pushing boundaries using a variety of marketing tactics across a bevy of channels, including physical retail.

Here is some of our recent coverage of the gaming world’s innovative takes on marketing staples.

“Each of Blizzard’s brands (games) has its own dedicated website, complete with some of gaming’s most intense discussion boards. Despite the passionate (and often frothing) horde of users, Blizzard representatives wade right into the virtual fray. It’s just customer service reps; lead developers and even Blizzard executives participate in these discussions with customers.

Blizzard’s customer engagement strategy transcends its forums and extends into the social communities where its customers gather. The company and its representatives have a presence on Facebook, Reddit, Twitter, even third-party community sites. Blizzard may well stand as one of the most progressively omnichannel companies in the video gaming vertical, a feat in an industry permeated with customer centricity.”

“The best marketing doesn’t feel like marketing at all,” says Guy Welch, global product manager for Xbox. “We make sure that whatever we put out, including content that’s part of a promotional partnership, is worthwhile of our players’ time and consistent with the expectations they have of our brand.”

“Welch and Hartman say that game marketing is much more than positioning a disruptive product placement or ad inside a video or mobile gaming experience. It’s “using access to a game’s customer base to target a segment of the population with relevant content and value,” according to Hartman.”

“GameStop generated $1.2 billion in trade credits in 2013—76% of which were spent on new games, according to GameStop’s April 2014 Investor Day presentation. But the greater attraction is the in-store relationship GameStop forms with its customers. “As an industry, we get so wrapped up in the technology that we lose sight of what we’re really trying to accomplish, which is that human relationship,” says Frank Hamlin, who signed on as GameStop’s CMO in June 2014.”

“To enhance these relationships and continue to drive customers in-store, GameStop activates its three secret weapons: data from PowerUp Rewards, an enthusiastic gaming community, and an emphasis on convenience.”

“Mazda is teamed up with Xbox and, for the second year in a row, the two companies have crafted an interactive campaign that targets two groups: gamers and car lovers—the perfect combination for a passionate base. Marketers have created the Mazda MX-5 Livery Design Contest, which players can find only in Xbox’s Forza Horizon 2—an open-world, motorsports video game developed for Microsoft’s Xbox 360 and Xbox One.”

Labor of love — not lost on marketers 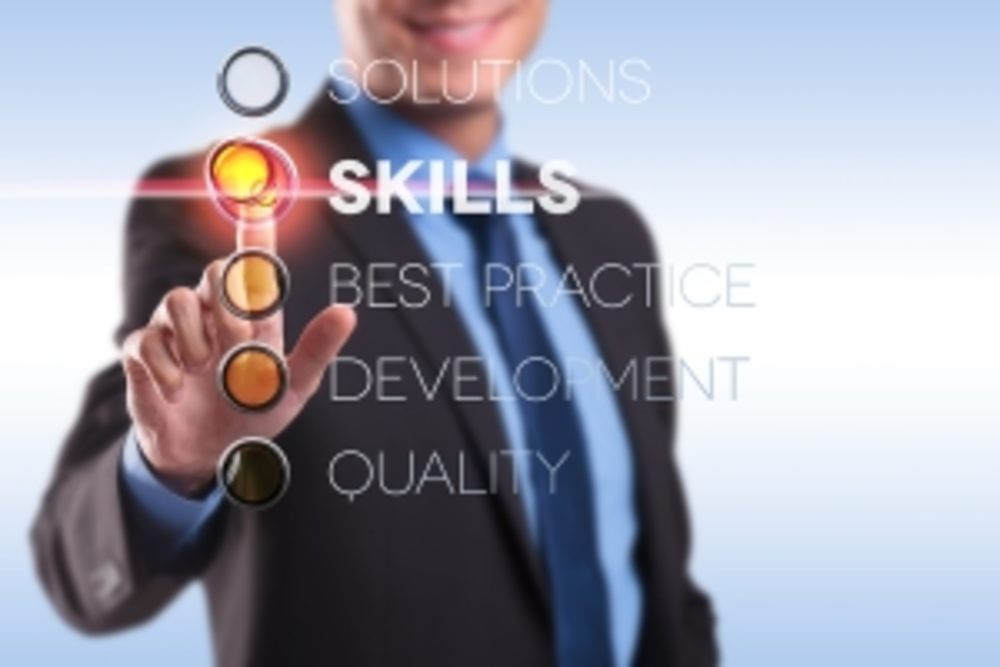