Chipotle Mexican Grill is spicing up its marketing mix. The quick service restaurant announced that it’s launching a three-month-long rewards program called Chiptopia Summer Rewards, which will debut in restaurants this Friday.

As you likely know by now, Chipotle has announced Chiptopia, what press, including the esteemed DMN, have called a loyalty program.

The program, which will run from July to September, rewards customers for frequent purchases made over the course of a month.

The rewards program comes within weeks of Chipotle’s Q2 2016 earnings announcement and less than a year since its string of norovirus, salmonella, and E. coli outbreaks. Ever since news of the outbreaks hit, Chipotle has taken multiple steps to regain customers’ trust and share of wallet: It implemented new food safety standards; gave away more than six million entrees in Q1 2016, according to the Associated Press; and just announced a new menu item today.

Still, Chipotle’s bottom line has been unable to recover. According to Chipotle press releases, revenue in Q4 2015 dipped 6.8% compared to Q4 2014, largely due a 14.6% decrease in comparable restaurant sales. Then in Q1 2016, revenue plummeted 23.4% compared to the previous year, driven by a 29.7% decrease in comparable restaurant sales. The New York Post also reported that the number of regular Chipotle customers who had not visited the restaurant during the first three months of the year increased from 49% to 57%.

This is clearly a ploy to encourage repeat customers and to perhaps provide momentum to previous customers who have not returned since the outbreak. The goals and rewards can be understood and seem achievable within a reasonable timeframe.

Howard Schneider, senior consultant at customer loyalty and retention agency Kobie Marketing, suspects that the goals behind the program’s launch are twofold: reinvigorate sales and help Chipotle learn more about its customers through the collection of data, including purchase information and insight acquired during registration (e.g. email address, name, phone number).

“Their decision is likely to not only increase sales,” he notes, “but to work on long-term relationships by capturing data on their customers to better understand their needs and motivations and to customize future marketing efforts, making them personally relevant and valuable.”

But is Chiptopia a loyalty campaign?

Although Scott Robinson, VP of strategy and design at Bond Brand Loyalty, says Chiptopia shares many of the same mechanisms of a loyalty program (e.g. the ability to identify customers, monitor engagement, and guide them to purchase), he considers it a promotion due to its temporary structure and focus on discounts.

Robert Passikoff, founder and president of loyalty and engagement consultancy Brand Key, calls Chiptopia a continuity program—an initiative designed to get customers to purchase one more time, not drive loyalty.

Loyalty, by Passikoff’s definition, is when a brand is able to best meet a customer’s expectation to the point that the customer is more likely to do business with that brand again, versus its competitors. Chipotle failed to meet customers’ expectation of providing fresh, safe food, he notes, and free entrees won’t repair that overnight.

“[The outbreak] hurt their customer engagement,” Passikoff says.  “It’s something that you’ve got to work out over time.”

From Robinson’s perspective, the word “loyalty” has evolved from “representing a strong feeling of support, allegiance, and even love to being synonymous with rewards programs and promo cards.” This has led many marketers to use the words “loyalty program” and “rewards program” interchangeably, he says, even though it’s that original idea and feeling of loyalty that is most important in a customer-brand relationship.

“While many loyalty programs are still just undifferentiating rewards programs, it’s best to think of a loyalty program as a program with rewards and not a rewards program,” he explains. “Loyalty, when done well, embraces a set of elements in its value proposition that goes broader than rewards, in a way that supports the brand and engenders loyalty to the brand not just to the program.”

Whatever Chipotle’s marketers want to call the program, the team will have to come up with a strategy to encourage participation—and it won’t be easy to win over everyone.

To drive this re-acquisition, Chipotle’s marketers will have to focus on ongoing enrollment and engagement, Robinson says, and they have already started addressing both sides. For instance, Chipotle is offering participants a free order of guacamole and chips when they pick up a Chiptopia Card and register it in July. The brand also presents an opportunity for Chiptopia members to opt in to automated mobile marketing messages at the time of enrollment.

However, there are still a few factors that will make driving this participation a challenge. First, Robinson considers Chipotle’s reward program structure “complex” and says it will be important for the brand to ensure that its employees can easily and clearly explain how the program works and why customers should join.

The other challenge is the program’s brief duration. On the one hand, having a limited-time program allows Chipotle to test whether the rewards program is actually helping or hurting the business, Schneider says. Robinson also notes that it gives the company the opportunity to iterate instead of having to commit to one model right away. “It’s hard to undo a commitment to customers,” he says. On the other hand, Passikoff says that the time restraint provides opportunities for customer frustration and disappointment—especially if a customer is close to reaching a new tier but has to start over at the end of the month. Plus, Schneider says it inhibits Chipotle from better diversifying its rewards.

“In a long-term program, it’s important to regularly introduce new features and benefits as customers level up,” he says. “In Chipotle’s short-term program promotion there isn’t enough time to do that.”

The road to success

Even though the program hasn’t started yet, Chipotle’s executives seem committed to evolving the rewards program and making it a long-term initiative.

“We created Chiptopia to reward our most loyal customers who continue to support our efforts to cultivate a better world,” Mark Crumpacker, Chipotle’s chief creative and development officer, said in a statement. “While Chiptopia Summer Rewards lasts just three months, we will be carefully listening to our customers and using what we learn as we consider the design of an ongoing rewards program.”

But if Chipotle really wants its program to be sustainable and different from its competitors’, then Robinson says it needs to be completely aligned with the brand and its other marketing initiatives—not lumped on the side like an order of guacamole.

“The program really needs to support the brand,” he adds. “The program cannot live alone as a discounting mechanism on the side.”

There are three reward status levels customers can achieve: Mild, Medium, and Hot. Customers who spend $6 or more at Chipotle four days a month will advance to Mild status and earn a free entrée. If they make another four purchases at this price point in the same month, they’ll progress to Medium and earn a second free entrée; another three purchases will get them to Hot status and a third free entrée. So while the reward itself doesn’t change, how quickly customers obtain it does, Robinson notes.

Customers can apply their free, earned entrees to their monthly transaction total to help them reach the next tier. Purchase totals are reset at the end of each month. Customers can also win “bonus” rewards for reaching Mild, Medium, or Hot status for the entire length of the program. For instance, customers who earn Mild status for all three months receive a fourth free entrée while customers who obtain Hot status receive catering for 20 people.

To enroll in the program, customers must visit a Chipotle restaurant and pick up a Chiptopia card. While they can start earning rewards the second they obtain a card, they can’t start redeeming rewards until they register their card online.

Correction 6/29/16: The calculations for the minimum amount consumers have to spend to earn a free entree and move to the next tier have been updated. The previous numbers did not reflect the free entrees customers had already earned and applied to their transaction tally; the new numbers do.

Incorporating the right keyword search tool into your pay-per-click (PPC) campaign can be a time-saving and cost-effective strategy.…

Marketers don’t need to have the most exciting products to reach consumers, as long as they tie those… 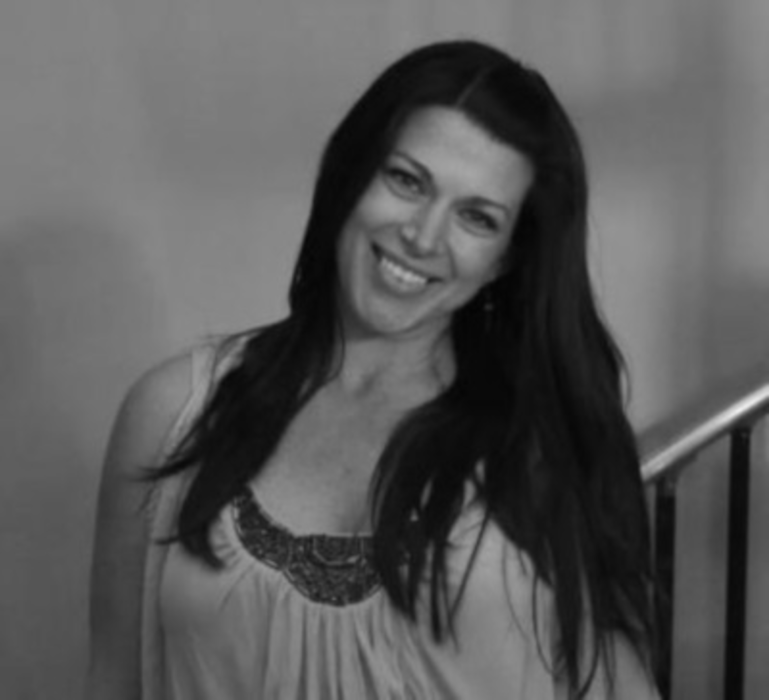