Why CMOs Need to Befriend CIOs

It sure is a great time to be CMO. Average CMO tenure has nearly doubled since 2006 and a new survey just identified the CMO as the most critical partner to the CIO. In fact, the future is so bright that CMOs might have to wear shades. Just don’t get so self-assured that you neglect to watch for some ominous clouds on the horizon.

The biggest cloud is the increasingly “critical”—in PricewaterhouseCoopers’s (PwC) phrasing—CIO-CMO relationship. I’ve heard more than a few CMOs privately boast about bypassing CIOs and their “slow-moving” IT function by dealing directly with external technology vendors. That might sound cool, but research suggests that it isn’t. The PwC “Digital IQ” survey finds that 70% of top-performing companies have a strong CIO-CMO relationship; however, only 45% of non-top performers describe their CIO-CMO relationship as healthy.

Going around IT to directly invest in new marketing technology isn’t going to doom your company, but it may generate unintended consequences that could hurt the company over the long term.

“Failing to involve the CIO in market-facing innovation—where digital technology is a primary driver—is counterintuitive,” explains Andrea Fishman, a PwC Advisory principal. “Don’t leave any room for interpretation when it comes to market-facing digital technology like consumer apps, websites, or customer analytics. Get explicit agreement between the CIO and CMO on who owns the initiatives, the role each leader will take on, and when and how they are expected to work together.”

Cultivating a stronger relationship with IT requires marketing executives to understand that it’s a topsy-turvy time to be a CIO. New Gartner research indicates that global CIOs feel “overwhelmed by the prospect of building digital leadership while renovating the core of IT infrastructure.”

Additionally, according to a January 2014 Gartner Executive Programs Survey, 51% of CIOs are concerned that the digital torrent is coming faster than they can cope and 42% say they don’t have the talent needed to face this future. The research firm describes enterprise IT as being on the cusp of a new era in which it will have to essentially split itself in two: It will have to keep the IT lights on, as well as deploy elite squadrons of market-facing professionals who can operate in a “more agile nonlinear mode.”

CIOs need help managing the digital torrent. CMOs who provide this assistance—by building rather than avoiding the IT-marketing relationships—also  stand a good chance of helping their company boost its overall performance. 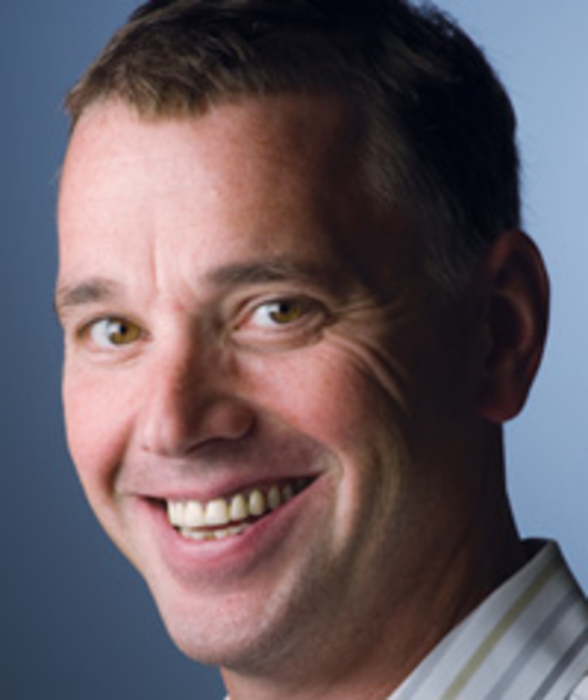 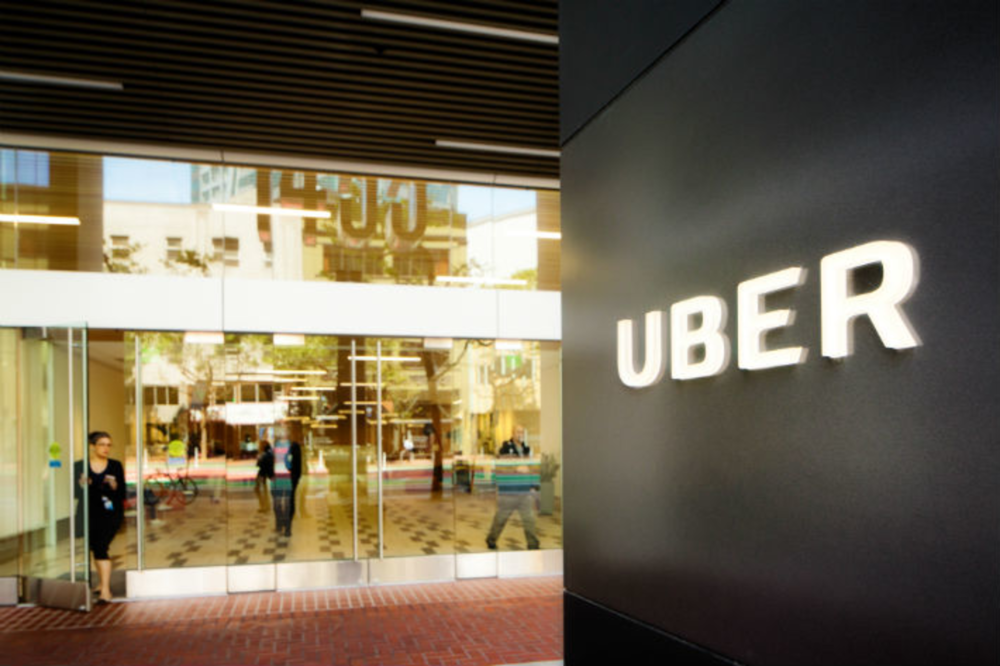 Can Sentiment and Emotional Analysis Help Uber Steer Its Brand Around?

2017 has been a tough year for Uber. In January, the hashtag #DeleteUber started trending on Twitter after… 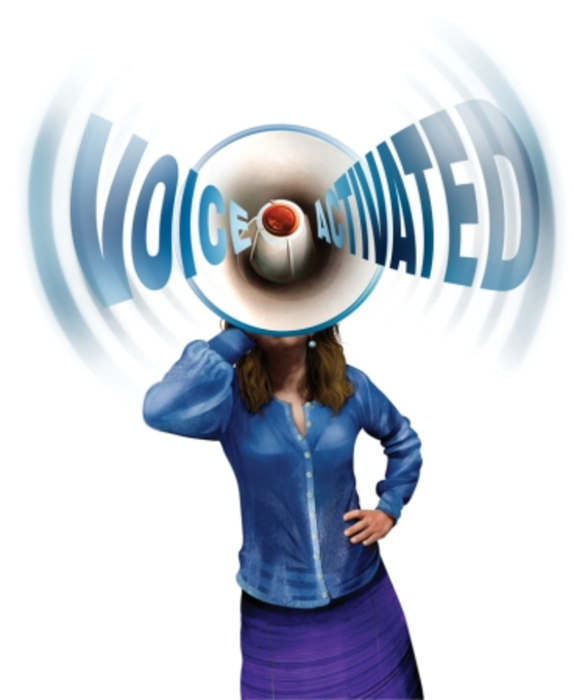 Less than one third of North American companies consider their customer experience (CX) programs “advanced,” according to Oracle‘s…