Why CMOs Are Primed for the Chief Executive’s Suite

If CMOs can network more closely with fellow residents of the C-suite and sharpen their general business skills, they can leverage their roles as customer-keepers into positions of greater corporate influence—and even assume the chief’s executive role. That’s the conclusion of a new study cosponsored by Forrester Research and the executive search firm Heidrick & Struggles.

“They are now becoming members in full standing of the C-suite and are in a position to drive business growth forward,” says Forrester VP Sheryl Pattek, the firm’s principal analyst serving CMOs. “Customers and data have come to be looked upon as strategic assets. The opportunity for growth lies in understanding customers and leading innovation, and there’s no one better poised to do that than the CMO.”

That realization was not lost on the 212 CMOs from large multinational organizations surveyed for the study. Their appraisals of key goals and the importance of relationships with other C-level executives had changed markedly since a similar study was undertaken in 2011. CMOs are clearly more committed to revenue generation than they were just a few years ago. More than half (54%) said their objectives and goals were most directly tied to meeting revenue targets, and 63% identified “acquiring new customers” as their chief objective compared to 40% who answered “increase brand awareness.”

“There are two things we’re seeing more of in CMOs today—an interest in general leadership skills and in developing top-level management mindsets,” says Heidrick & Struggles Managing Partner John Abele, who heads the firm’s global marketing, sales, and strategy officers practice. “Just a few years ago, I was at a conference about bringing ROI into marketing and listened to a roomful of CMOs lament that the CEO didn’t understand the value of marketing. I got up and said, ‘You have to understand something. You are officers of the company. You have to look at what impacts shareholders.’ That’s the thinking we see taking hold now.”

Abele says it’s not uncommon today for CMOs to sidle closer to their CEOs. “I just met with the CMO of a Fortune 500 company who was telling me about how his CEO had been mentoring him and advising him on how to develop his personal brand,”Abele says.

Indeed, CMOs are developing closer relationships with nearly all members of the C-suite. Ninety percent of B2B CMOs said their relationships with their heads of sales is critically important, while two-thirds of chief marketers at B2C companies placed a high value on their dealings with the heads of product development and R&D. A little more than half of all CMOs surveyed (51%) said they value input from CIOs versus only 30% who so responded in 2011.

“CMOs are evolving their roles in their companies in a big way,” notes Pattek. “We found one CMO who had been put in charge of mergers and acquisitions, one who led corporate strategy, another who led product development, and another who owned the P&L for a certain geography. This is a very big change since the last time we did this survey, when the recession was in full force and companies were more concerned with creating business efficiencies.”

In the previous survey, Forrester found that most CMOs were looking to leverage their marketing expertise at consulting companies or larger enterprises as the next steps in their careers. But things have changed. Forty percent of B2B CMOs in the current survey said they aspired to become CEOs. Others are looking to expand their general management knowledge by moving to another C-level position. Some 10% of B2C CMOs said they would seek jobs as COOs in future.

The biggest holes that need to be filled in the resumes of CMOs longing for the corner office, says Abele, are proficiency in technology and general leadership. “Most CMOs are migrants to technology, and learning to lead a different kind of workforce with different work-life balances is critical,” he says. Abele suggests a three-point development plan for ambitious CMOs: Find a general business mentor, network actively with other members of the C-suite, and be sufficiently courageous to recruit the talent you’ll need to cover your deficiencies.

“CMOs are on an ongoing journey,” says Pattek. “They have to surround themselves with people who are state of the art.” 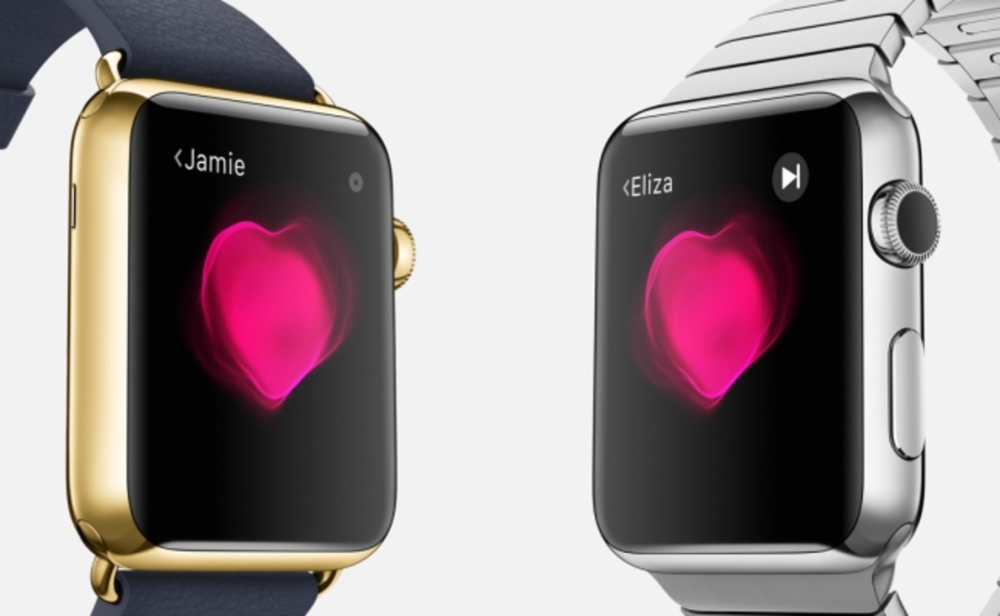 For around $300, one can buy a Citizen Eco-Drive watch that runs forever on natural or artificial light.…