Why brands are paying this goofy French guy $25,000 for every Vine he makes

To his 7.2 million followers on Vine, Jerome Jarre is a wildly popular entertainer, comedian and goofy prankster with a French accent. To brands and agencies, he’s the gateway to the elusive, but highly coveted teenage audience that lives on social media, and they’re willing to pay him handsomely for it.

The 23-year-old Jarre is the subject of Adweek’s latest cover story “Meet the Man Who Unlocked the Secrets of Mobile Marketing,” which reveals, just how much brands value the content Jarre creates for them:

Here’s a Vine created by Jarre (along with fellow Vine superstar Marcus Johns) for GE to demonstrate zero gravity on Gravity Day:

$25,000 might seem like a lot for a six-second Vine video, but when you think about how it will be viewed by all 7.2 million of Jarre’s Vine followers, that’s a massive guaranteed audience for a comparatively bargain price. And that’s not even counting the number of times it will be shared by Vine’s users, mostly due to Jarre’s massive popularity on the platform. Adweek explains how he got there:

Jarre’s Vine account is somewhat like a sketch comedy show, with recurring characters and jokes. You’ll find him interacting with strangers on the streets of New York, shouting randomly in crowded subways or on airplanes, talking to squirrels and homeless people, asking strangers for a kiss, joking with the police—and in all his videos, he’s sporting that signature smile.

And in case that doesn’t explain it, here are a few of Jarre’s most entertaining Vines

Having conquered Vine, Jarre then set out to dominate Snapchat, and since he joined the platform in June, he’s already amassed over 1.2 million followers, making him one of the first “Snapchat celebrities.” For brands, Jarre creates Snapchat stories, longer form video stories that disappear after a set time limit. Here are a few of them, saved on YouTube.

It’s yet another example of how a few, highly creative individuals are blazing a trail on new platforms to reach people, and brands would do well to study what makes them so popular. or they could just pay them to do it for them.

Check out the rest of the feature on Jarre over at Adweek. 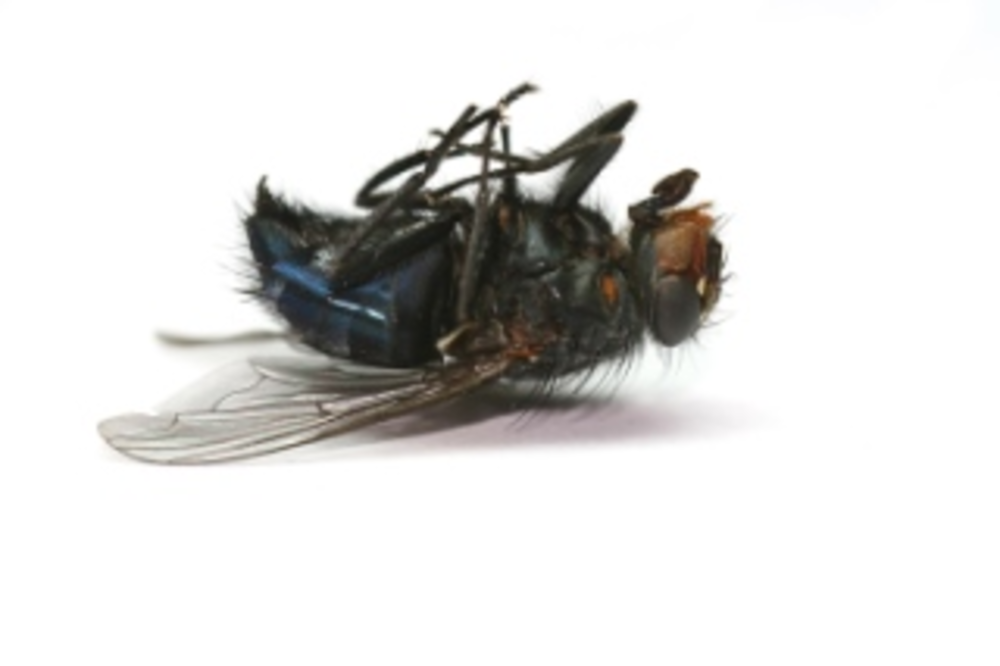