Why are Kindle editions of newspapers ad-free?

I used to buy the print edition of The New York Times every Sunday. Then I received a Kindle and stopped. I was stoked on the $3.92 savings, but my girlfriend wasn’t. She liked the circulars that came with the print edition, and for whatever reason The New York Times doesn’t include advertisements with its Kindle editions (I don’t buy any other newspapers on my Kindle, but according to my research, no major newspaper runs ads on its Kindle edition. Given that, the Times will stand in for all major newspapers throughout this post).

I have no idea why a national newspaper with obvious, substantial financial problems would shirk such a seemingly obvious revenue opportunity. According to Nielsen’s Connected Devices Playbook, 54% of Kindle owners earn over $80,000 per year, a higher percentage than iPad owners and iPhone owners. Advertisers would step on each others’ heads for the opportunity to market to Kindle owners, yet they’re unable to reach those who read The New York Times on the device. Instead of engaging the revenue channel, today the Times is erecting a paywall, one that, again for whatever reason, doesn’t include e-readers.

Whatever the Times‘s reason for not opening up its Kindle edition to advertisers, I can’t imagine it’s a good one. If it’s worried that ads would intrude, then give the ads their own section, just like the Sunday circulars. In addition to that, the Times could target the ads and enhance advertisers’ conversions via a seemingly convenient partnership with Amazon.

At the most basic level, the ads could be targeted to users’ locations based on information provided to Amazon, e.g. a user’s Amazon profile. It’s no different than the location-based print circulars, except that in this case advertisers will have a better idea of whom they’re advertising to.

A step above that, users could select the categories of ads they’d like to receive. Of course they could opt-out, but that makes those who opt-in more valuable, as is the case with those who opt-in to anything.

At the most integrated level, advertisers could deliver coupon codes to Kindle owners via their ads that could be redeemed through Amazon. The advertisers could measure the conversion rates per ad and could target those consumers for remarketing via Amazon and the Times. This would step aside the retailers that make up most Sunday circulars–not the most polite move–but those retailers could provide their own coupons in their Kindle circulars.

But the Times doesn’t employ such an option. So this is all for naught, and I’m left wondering why. Oh well, back to my discounted edition of The New York Times that has no hope of subsidizing the company’s newsgathering operations.

Nothing remains the same at Cannes

At Cannes, nothing will ever be the same as it was the year before–not as it pertains to… 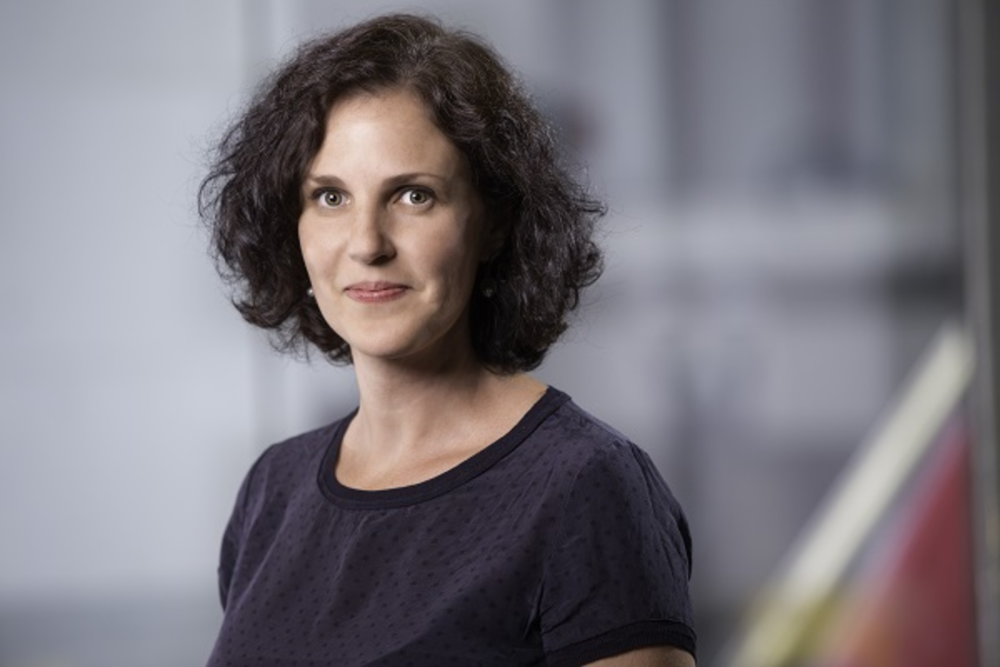